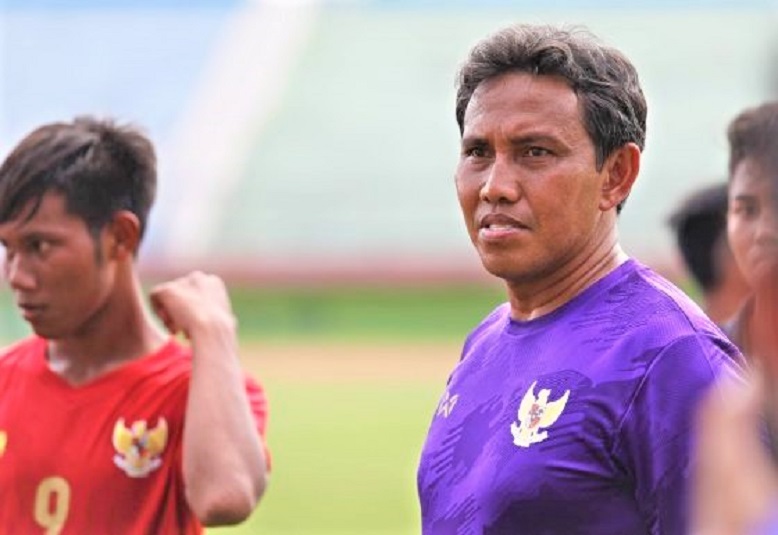 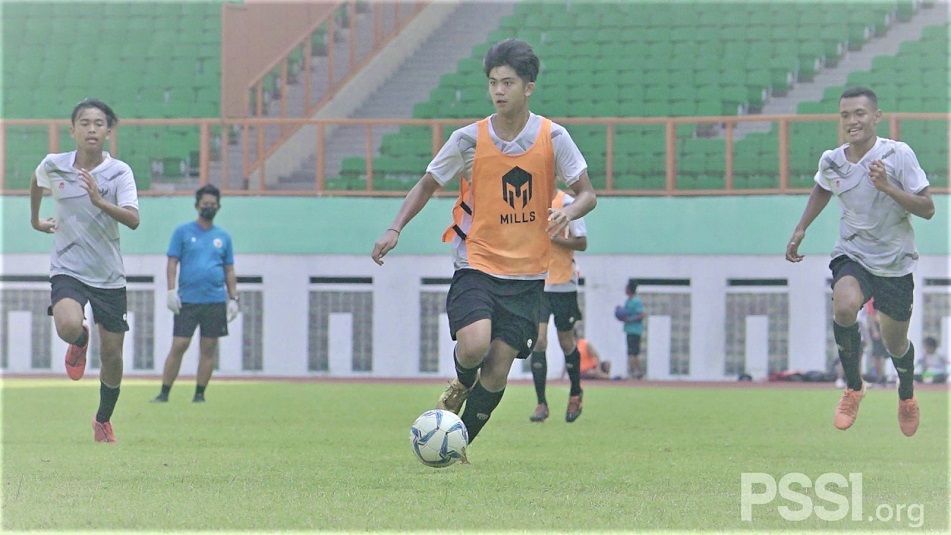 Bima Sakti, the head coach of the Indonesia Under-16 team, is taking it slow and steady as the squad started their centralised training camp this week.

A total of 26 players reported for camp at the Pakansari Stadium in Bogor and where they will go through the paces under Bima’s watchful eyes until the end of November 2020.

“We are taking it easy at this time with just small-sided games,” said Bima.

“After three weeks off, it is best that we start off with low intensity. The tactical work will come later.”

The AFC U16 Championship was supposed to be held at the end of this month in Bahrain but due to the COVID-19 pandemic has been moved to early 2021.

“The players have all undergone the COVID-19 safety protocols prior to their arrival into Bogor. We are always mindful of the health protocols that have been put in place,” added Bima.

Other than Indonesia, the other country representing ASEAN at the AFC U16 Championship is Australia.