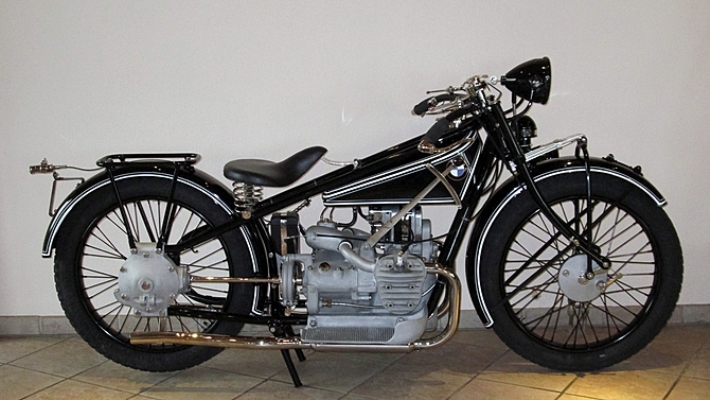 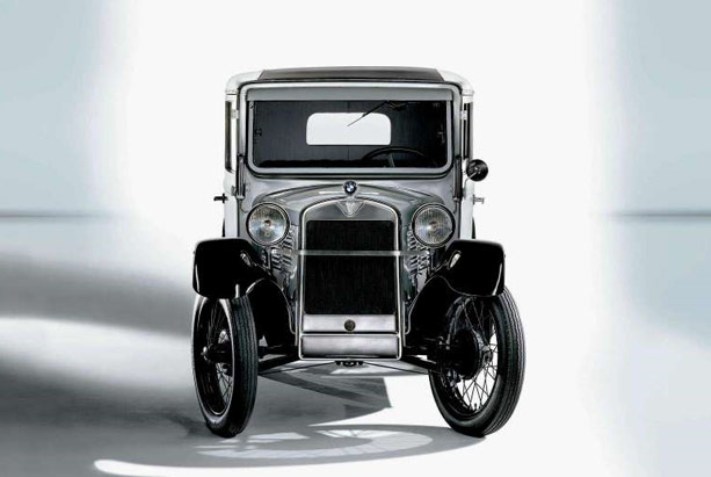 BMW Group Classic is joining forces with BMW North America and the BMW Car Club of America at the Amelia Island Concours d’Elegance 2016 with a diverse and fascinating selection of vehicles. The event has been held in the grounds of the Ritz Carlton Hotel and the adjacent Golf Club of Amelia Island on the east coast of the US state of Florida every year since 1996.

The event will be held from 11 to 13 March 2016, and once again it is expecting to host more than 30 000 owners and fans of historic vehicles. The display being staged by the BMW Group will showcase 100 years of the company’s existence. A large range of rare gems from the automobile and motorcycle history of BMW will mark the milestones in the journey from local engine manufacturer to a leading global manufacturer of premium vehicles on two and four wheels.

BMW Group Classic is celebrating the anniversary with an exhibition marquee styled on the theme of the birthday slogan “The Next 100 Years”, located on the north fairway of the golf course. The selection of rare vehicles exhibited there starts with the BMW 319, which was already empowering the company to enthuse drivers with ambitious sporting objectives in the 1930s.

The unusual models continue with a rare convertible version of the BMW Isetta, an iconic legend symbolising the economic miracle that defined Germany in the 1950s. Another gem from more recent years is the BMW R 90 S, which was launched in 1973 and had the distinction of being the first series motorcycle from the brand to achieve a top speed in excess of 200 km/h.

Another highlight for the visitors to the Amelia Island Concours d’Elegance 2016 will be a further anniversary. Half a century ago, BMW presented a new model in celebration of the company’s 50th birthday. This was to become the epitome of the brand new slogan “The Ultimate Driving Machine” that had just been introduced throughout the world. The two-door BMW 1600 had been designed as a new entry-level model with a particularly sporting character.

This automobile provided the ideal conditions for agile driving characteristics, with a streamlined and compactly styled body that complemented the power-unit and chassis technology from the successful four-door models in the “New Class”. Over subsequent years, a complete series was created with a wide range of different engines and bodies.

The model designations were now BMW 1602, BMW 1802 and BMW 2002. Especially the last of these made a significant contribution to the growing popularity of the brand in the USA. By 1977, more than 860 000 units of the two-door automobile, meanwhile known as the BMW 02 Series, had been sold across the world. Today, the BMW 02 Series enjoys the status of a classic automobile suitable for everyday road use.

The model history also encompasses various versions which are only very rarely seen gracing the cityscape. These encompass the BMW 2002 tii, the BMW Alpina 2002 ti and the two BMW 2002 convertibles, which are also being shown at Amelia Island. A direct comparison can be made between the version fitted with a roll bar and the entirely open model of the BMW 2002. 2000 units were built of the former while the latter only rolled off the assembly line 200 times.

BMW rare treasures at the Concours d’Elegance and at the Cars&Coffee Meeting.

The vehicles registered by private owners for the Concours d’Elegance include a BMW 2002 turbo. In 1973, the flagship model generating 170 hp was the first series vehicle produced by a European manufacturer to be powered by a turbo engine. The array of vehicles for the beauty contest also encompasses a BMW R 42 from 1927 (main pix) and a BMW 3/15 convertible DA2 dating from 1930.

Each of these two vehicles respectively represents the second model in the motorcycle and automobile history of the company. Other models have also defined the profile of the BMW story, and the Concours d’Elegance would not be complete without them: they are the BMW 328, the BMW 507 and the BMW M1.

The weekend of classic cars being held on Amelia Island is not simply a stage for outstanding historic vehicles, it also serves as a charity event and a showcase for vehicle auctions. Moreover, the venue provides a relaxing meeting place for automobile enthusiasts who are dedicated to modern classic cars and exceptional models from more recent model years.

The Cars&Coffee Meeting on the second day offers an ideal opportunity to engage in informed debate about vehicles and to admire all the exhibits. Almost 50 BMW drivers have registered for this event, including numerous members of the BMW Car Club of America. They will be presenting a variety of BMW models from various eras. The selection spans a rare BMW 1600 GT from 1968, through several BMW M3 automobiles from different model generations, to the most recent member of the sports car range – the BMW i8.

The automobiles of Hans-Joachim Stuck: from the BMW 700 to the BMW M3 GTR.

The highlights of the Amelia Island Concours d’Elegance 2016 also include a commemoration of the sporting achievements of German racing driver Hans-Joachim Stuck during his illustrious career. A large selection of racing cars is exhibited under the title of “The Cars of Hans-Joachim Stuck”. These were the vehicles Hans Stuck – now 65 years old – drove as a full-blooded racing driver when he achieved his spectacular successes in different classes on the race track.

The exhibition also includes a BMW 700 which “Strietzel” Stuck associates with some very special memories. When he was just nine years old, he went with his father, Hans Stuck, to driver training sessions where he was privileged to gather some early experiences at the wheel of a twin-cylinder sports car driving on a cordoned-off stretch of track. Stuck raced in his first competition at the age of 18.

He was behind the wheel of a BMW 2002 on the Nürburgring where just one year later he already won the 24 Hour Race. Several models of the BMW 3.0 CSL are also on show, which brought Hans-Joachim Stuck victory in the 12-hour Sebring race and created a sensation at the American IMSA series in 1975 with Stuck at the wheel. A BMW M1 is also exhibited, which he drove to victory in the BMW Procar Series in 1979.

Between 1974 and 1979, Hans-Joachim Stuck gained a total of 29 World Championship points in 79 Formula 1 races, and he ranks among the few drivers who won the 24 Hours of Le Mans race twice in succession between 1986 and 1987. In 1990, Stuck gained overall victory in the German Touring Car Championship (DTM). In 1998, 28 years after his first triumph, he again won the 24 Hour Race at the Nürburgring.

This time he drove to victory in a BMW 320d, the first time this endurance race was won in an automobile powered by a diesel engine. Stuck gained his third overall victory in this competition in 2004 driving a BMW M3 GTR. He had already lined up on the starting grid of the American Le Mans Series in this car, and the same automobile is being shown at Amelia Island.

A unique and spectacular vehicle will make a very rare appearance here: the BMW X5 Le Mans. The design engineers had fitted a twelve-cylinder engine generating 700 hp with the aim of putting to the test the dynamic qualities of the concept inherent in the Sports Activity Vehicle. The power unit originated from the victorious BMW V12 Le Mans in the 24 Hours of Le Mans race in 1999. Hans-Joachim Stuck still has a vivid recollection of the test drives on the Nürburgring in June 2001. He only took 7:49.92 minutes to drive round the Nordschleife.