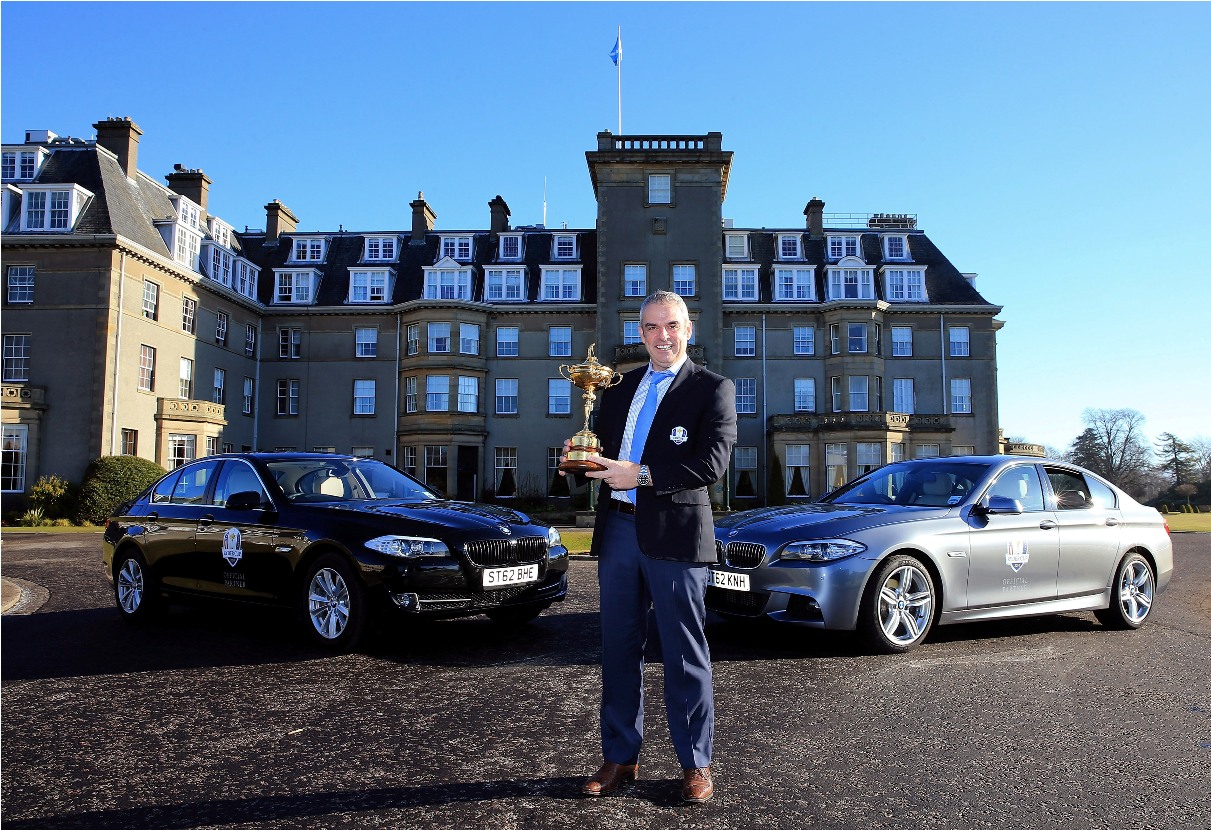 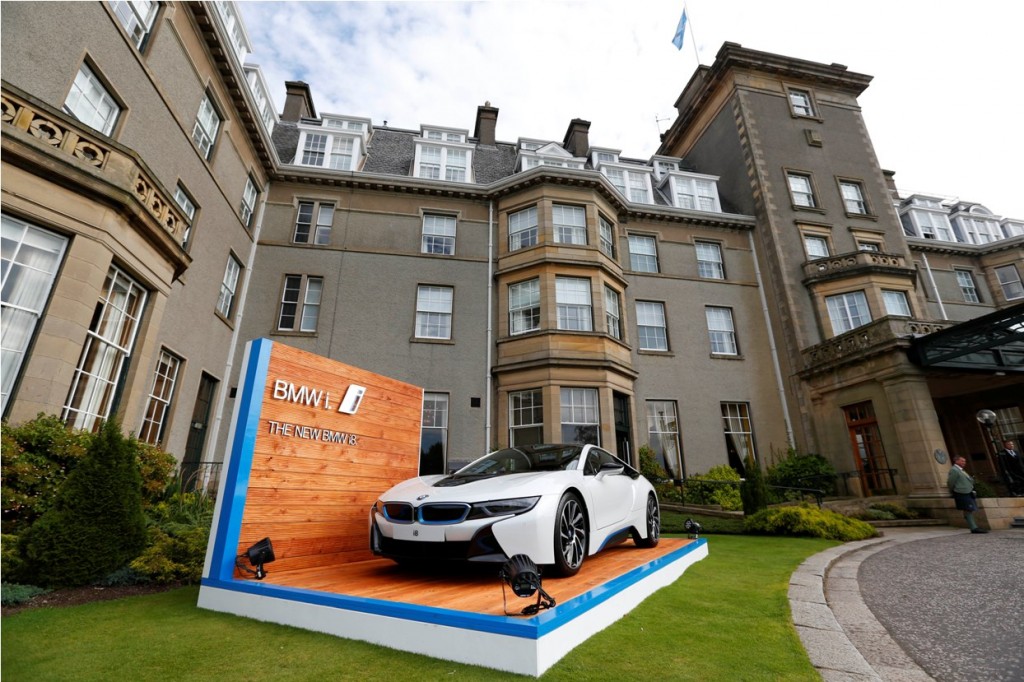 The 40th Ryder Cup kicks off today and the battle will commence over the PGA Centenary course in Gleneagles, Scotland.

The first tee shot will usher in three days of high-wire golf in which fortunes will twist one way and then the other. The showdown between the top golfers from Europe and the USA is singular, emotional and dramatic. The “Miracle of Medinah” in 2012 still looms large in the memories of followers of the game in all four corners of the world.

Two years after their spectacular final-day comeback, the Europeans will tee off at the home of golf with one mission in mind: to defend successfully the coveted gold trophy they won in such dramatic fashion two years ago. In its role as Main Partner BMW is striving for excellence to ensure that spectators at the course are treated to an unforgettable experience.

BMW holds the global rights (except North America and Canada) as Main Partner for the 2014 and 2018 Ryder Cups. When the USA hosts the 2016 Ryder Cup, BMW will once again be involved – this time as partner of the European team.

“As one of the strongest partners of international golf, BMW and the prestigious Ryder Cup are a perfect match: As a major sporting event, it is synonymous with passion, high performance and, extraordinarily for golf, team spirit. BMW has been involved in the Ryder Cup since 2006,” said Thorsten Mattig, Head of Sports Marketing and Brand Cooperations BMW.

“As Main Partner, we are proud to be involved when captains Paul McGinley, Tom Watson and their teams go head to head in what promises to be an epic showdown. We are sure to have some unforgettable moments ahead of us. May the best team win.”

George O’Grady, Chief Executive of The European Tour, said: “BMW has been involved in the Ryder Cup since 2006, first as a sponsor and then, since 2010, as an Official Partner. Needless to say, the company has once again offered its invaluable support and will be standing shoulder to shoulder with us when the match gets under way this week. We are extremely grateful for BMW’s worldwide support. For The European Tour, only the best will do. And with BMW alongside us, we have the best of all worlds.”

Because only the best will do, BMW will provide a fleet of the finest and most luxurious cars to whisk players and officials between the PGA Centenary Course and the stunning 5 Star Gleneagles Hotel, where the stars of the show will be staying. In total there will be around 180 cars on hand to cover any eventuality and to ensure that there is no lack of driving pleasure (BMW i8, BMW 2 Series Active Tourer, BMW 4 Series Coupé, BMW 6 Series Grand Coupé).

BMW will also be represented in the Ryder Cup Village on the tournament site, where the company’s presence will include a racetrack for radio-controlled models of the BMW i8. A hospitality lounge has been erected alongside the 18th hole for 250 guests of BMW, while the “BMW Owners’ Lounge” – a two-storey marquee beside the 10th green – is open to BMW customers. The new BMW X4 is to be exhibited there.

BMW is also bringing all the thrills and spills of the Ryder Cup to home soil, the iconic headquarters in Munich. For the first time ever, BMW Welt will be the stage for a public viewing of the final day’s singles matches. The chance to watch the likes of Rory McIlroy, the world No. 1, and golfing genius Phil Mickelson going head to head is simply too good to miss.