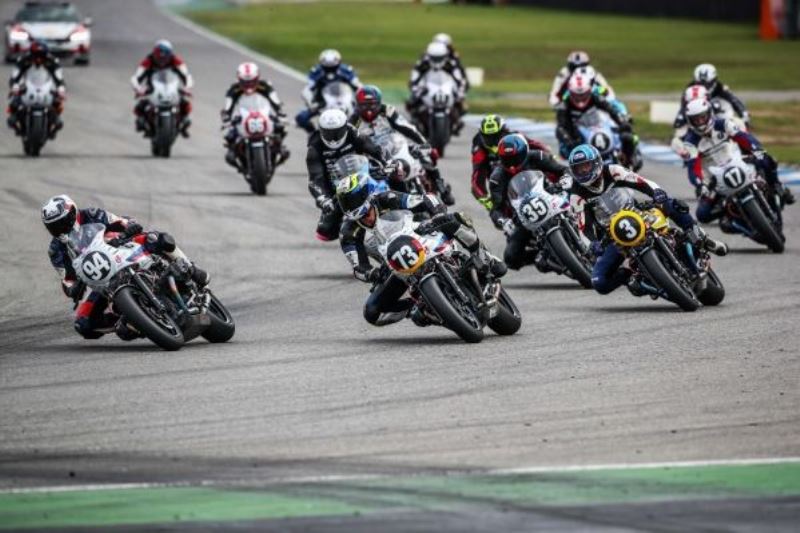 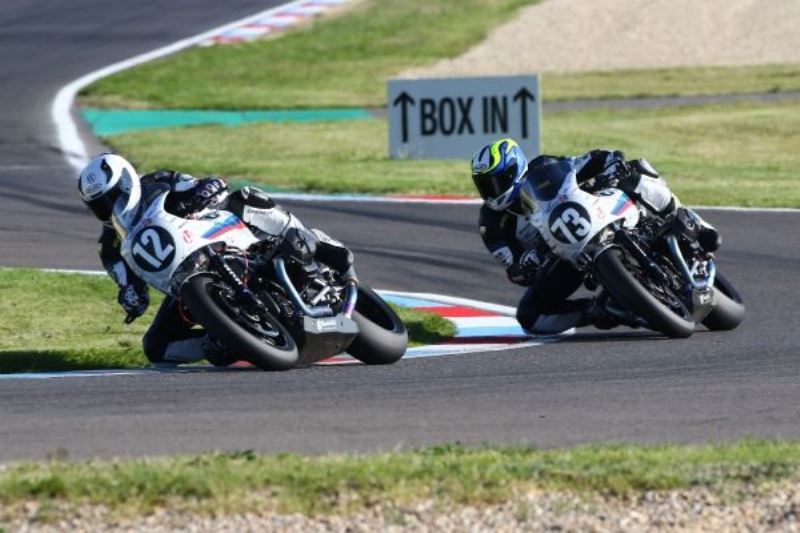 The BMW Motorrad BoxerCup promoted by Wilbers goes into its second season this year. The BoxerCup 2020 will primarily be held in conjunction with the International German Motorcycle Championship IDM and the racing calendar currently comprises seven racing weekends, each with two races. Like last year, the riders will battle it out on technically identical BMW R nineT Racers, ensuring ideally balanced opportunities for a thrilling racing spectacle.

BMW Motorrad and Wilbers have extended their cooperation in connection with the BoxerCup. Like last year, the BMW R nineT Racer bikes have been optimised for the race, with each bike featuring identical modifications including an optimised fork and a strut by Wilbers, carbon fibre cylinder head covers, engine spoiler and rear end by Ilmberger, titanium manifolds with mufflers by BOS, quick-release brake couplings by Stäubli, windshield and frame sliders by Wunderlich, BMW Motorrad ABS with racing software, handlebars and footrest systems and the option of a reverse shift pattern by Gilles Tooling, as well as Dunlop slicks and rain tyres.

A new BoxerCup partner is silencer manufacturer BOS, who is fitting every racing Boxer with powerful-sounding silencers. The helmets are supplied by HJC. Thanks to the fact that the conditions are equal for all participants, nothing but riding skills, courage and a little luck decide who wins and who loses.

Last year the BoxerCup already produced high-thrills racing right through to the finish. The highlight of the season as a whole was definitely the final at Hockenheim. Points leader Chris “Fifty“ Hoefer arrived at the Motodrom in Baden with a comfortable margin of 31 points to clinch the title of “BoxerCup Champion 2019”.

This season the BoxerCup has an international line-up from the word go, with riders from Germany, Switzerland, Belgium and the USA. As in the previous year, some well-known racing riders will be joining in to provide additional highlights. The BMW Motorrad BoxerCup starts on 22 – 24 May at the Red Bull Ring in Austria.

Riders and teams can apply for a much-coveted starting place in 2020 right away. For the first time, Wilbers is offering not just a package including a ready-to-race R nineT Racer, equipment and fees, but also a Cup parts kit for

BMW Motorrad dealers and BMW R nineT Racer owners. For further details of the racing series and entries, please see www.bmw-boxer-cup.de .
The countdown is on. 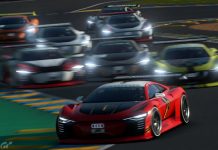 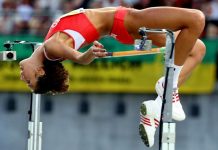