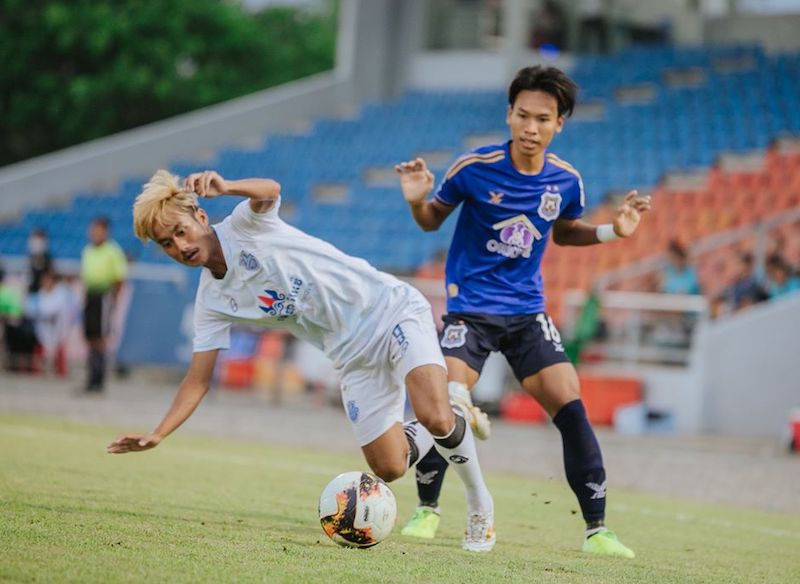 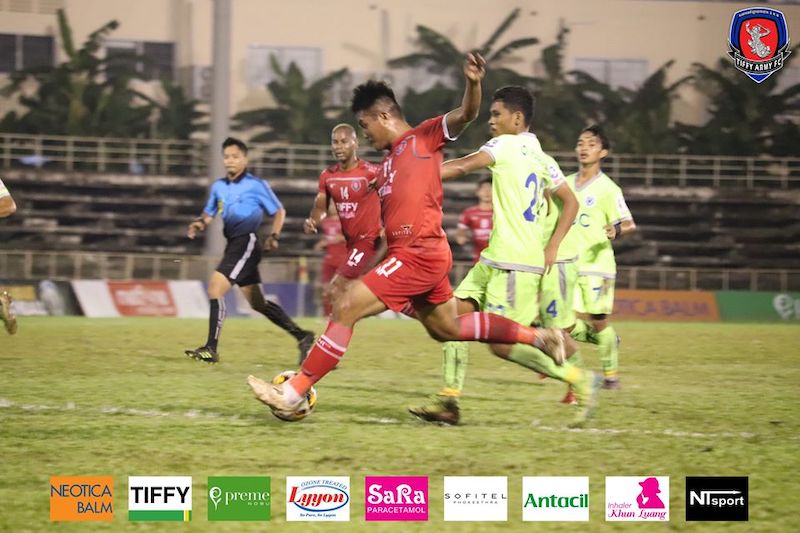 Boeung Ket FC have taken the top spot in the Metfone Cambodia League 2020 when they handed Preah Khan Reach Svay Rieng their first defeat of the season with an inspiring 4-2 win at the Svay Rieng Stadium.

Playing away against the league leaders who have been at the top of the table for the last several weeks did not deter Boeung Ket as played it tight at the back for Mothusi Gopane to grab the opener after 23 minutes.

Boeung Ket then finished the first half confident with the second goal through Mat Noron in the 39th minute.

Sieng Chanthea then put Boeung Ket 3-0 in front with the third goal of the game just after four minutes after the restart.

Preah Khan Reach Svay Rieng then stormed back with two goals – Daisuke Kobayashi (66th minute) and Marie Privat (86th) but it was just a tad too late.

A second goal from Mat Noron (90th) for Boeung Ket’s fourth gave them 32 points from 12 matches played as they remained the only undefeated side in the league.

The loss for Preah Khan Reach Svay Rieng saw them slipped down to second with 31 points from the same number of games played. 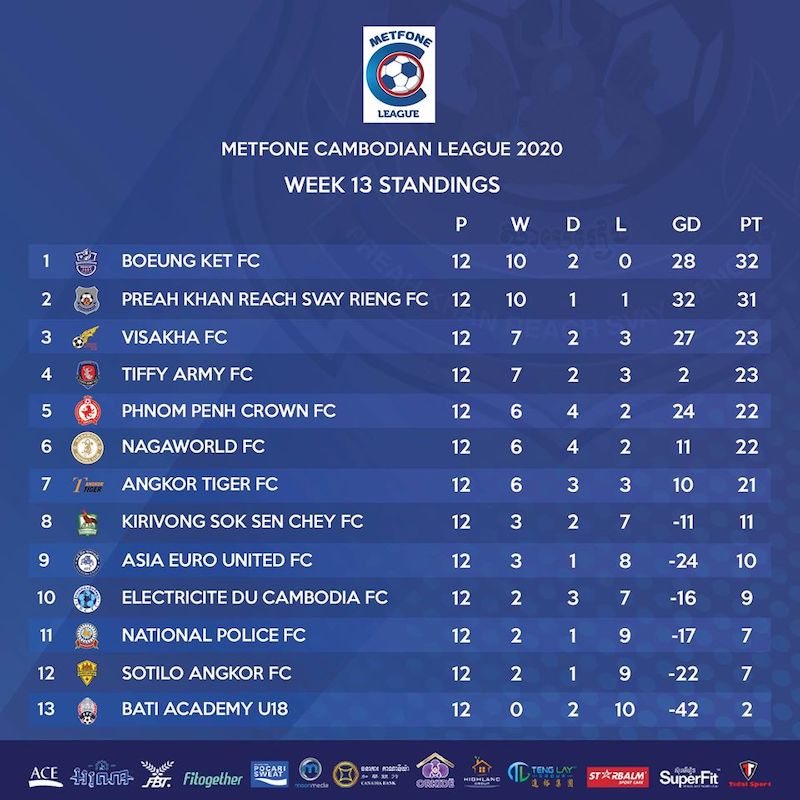