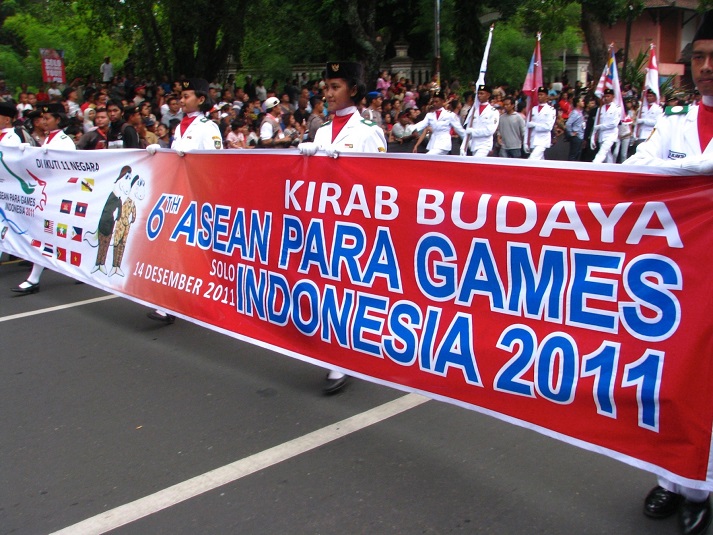 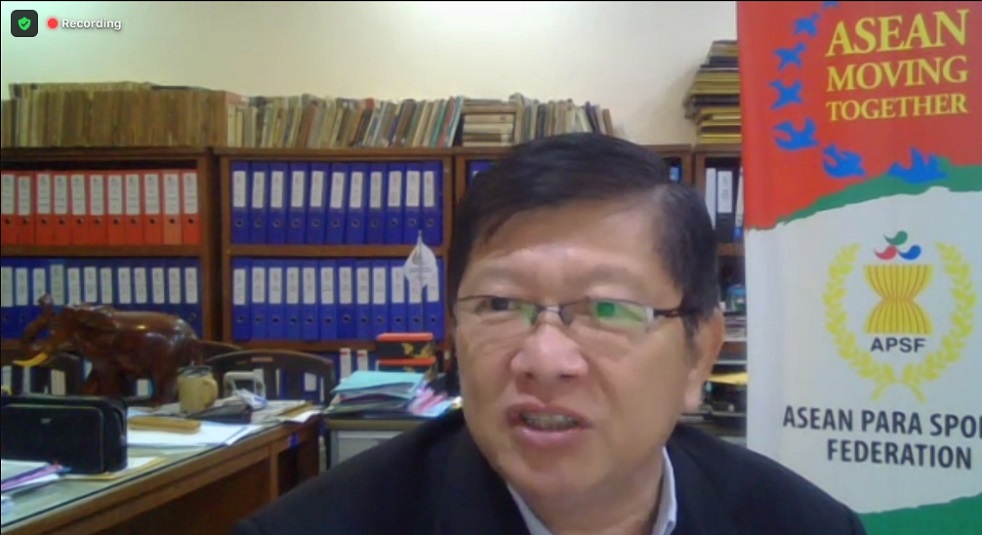 THE ASEAN Para Sports Federation (APSF) Board of Governors (BoG) voted in favour of Indonesia to host the 11th ASEAN Para Games, replacing Vietnam who had last year cancelled the hosting job due to the global Covid-19 pandemic.

However, the approval is conditional and subjected to Indonesia being cleared off the current sanction imposed by the World Anti-Doping Agency (WADA) on Indonesia due to “non-conformities in implementing an effective testing program”.

In an emergency meeting convened virtually yesterday, the majority of the Presidents of the respective National Paralympic Committees (NPCs) deliberated on Indonesia’s bid to be the alternative host of the 11th ASEAN Para Games following cancellation by Vietnam last year.

Indonesia was given the nod to stage the 11th ASEAN Para Games with six members voting in favour while one country was against. Singapore and Brunei were absent while Indonesia, as an interested party, was excluded from the voting process.

Indonesia has proposed that the Games be held in Solo from 20 to 31 July 2022, offering 13 sports at various venues around Solo.

The APSF BoG, comprising presidents (or alternates) of all NPCs, is the Federation’s highest decision-making body. Eight presidents/alternates of the region’s NPCs – Cambodia, Indonesia, Laos, Malaysia, Myanmar, Philippines, Thailand and Vietnam – were present in today’s meeting which was chaired by H.E. Yi Veasna of Cambodia.

“While the issue of government commitment, support and funding has been settled, the WADA issue is still pending. Indonesia has requested an extension of one month to work on the lifting of the sanction by WADA.

APSF has agreed to Indonesia’s request to be given more time to overcome the issues in collaboration with Indonesia’s National Anti Doping Organisation (NADO).

“As such, the BoG has set a deadline of February 15 for Indonesia to sort out the issue and eventually ensure that the WADA’s non-compliance declaration is lifted. The BoG will convene a special meeting on February 17 to deliberate and ensure that all requirements, including strict Covid-19 procedures, are met before officially announcing Indonesia as host of the 11th ASEAN Para Games,” said APSF President, Major General  Osoth Bhavilai.

The Board were in consensus that Indonesia’s right to host the Games will be revoked if the WADA issue is not settled by February 15 to avoid any inconvenience to participating contingents, athletes and officials.

Meanwhile, NPC Indonesia President, Senny Marbun thanked the BoG for its confidence and trust, adding that preparation work for the Games are already underway.