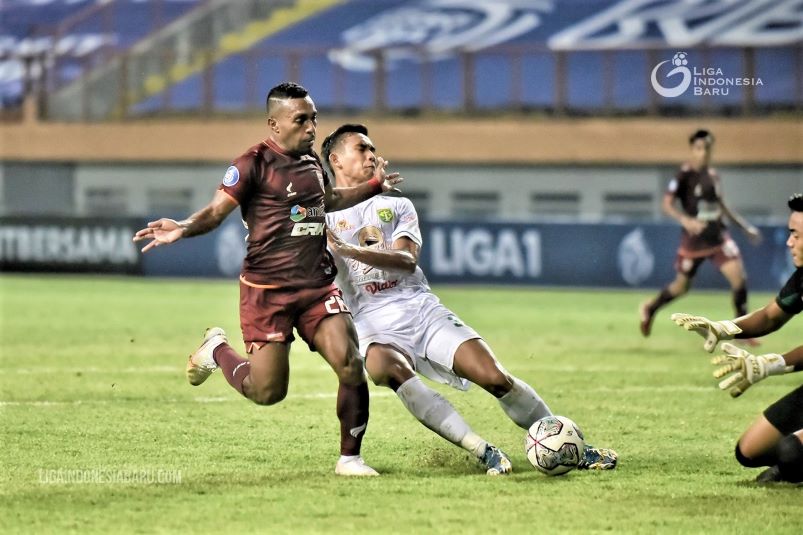 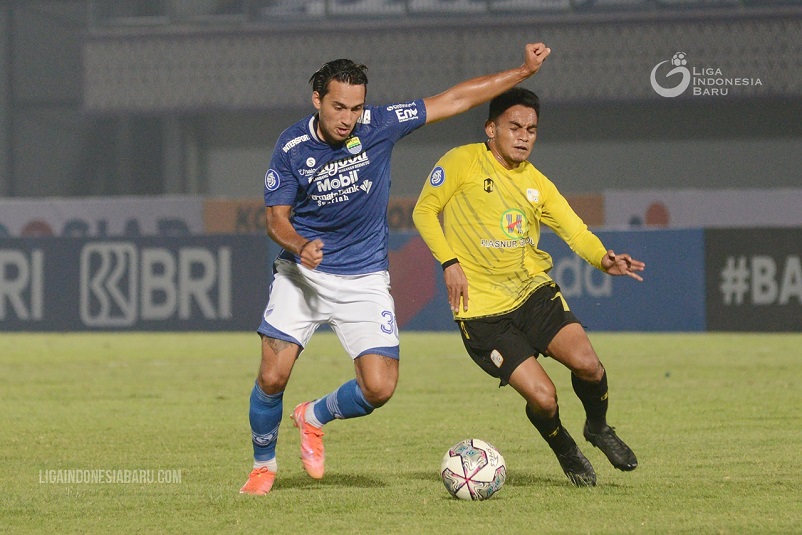 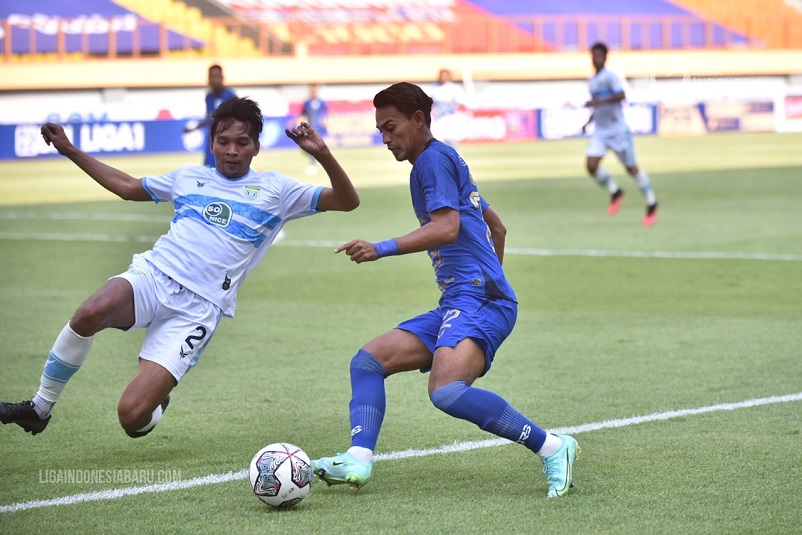 Borneo FC have taken over the lead in the 2021/22 BRI Liga 1 after dumping Persebaya Surabaya 3-1 at the Wibawa Mukti Stadium on the weekend.

From the six matches that were played over three days, Borneo FC were the biggest winners alongside the full points garnered by PSIS Semarang and also Persib Bandung.

For Borneo, the full points were almost assured after they prised open the lead early in the eighth minute when Muhammad Sihran punished some hesitant Persebaya defending.

And just three minutes after the second whistle, a superb through pass allowed Terens Puhiri to finish the move as Guy Junior then finished off a stiff grounder in the 61st minute to complete the win.

And while Persebaya managed to pull a goal back off Ricky Kambuaya’s close range finish in the 75th minute, it could not spark a revival as the score remained all the way to the end.

“We played with good fighting spirit. But the most important thing was the three points we got in the first game,” said Borneo FC head coach Mario Gomez afterwards.

In the meantime, PSIS Semarang edged Persela Lamongan 1-0 with the lone goal coming off Ryan Ardiansyah deep in injury time.

While for Persib Bandung, they had a late goal from Marc Klok in the 85th minute to thank for their hard fought 1-0 win over Barito Putera.