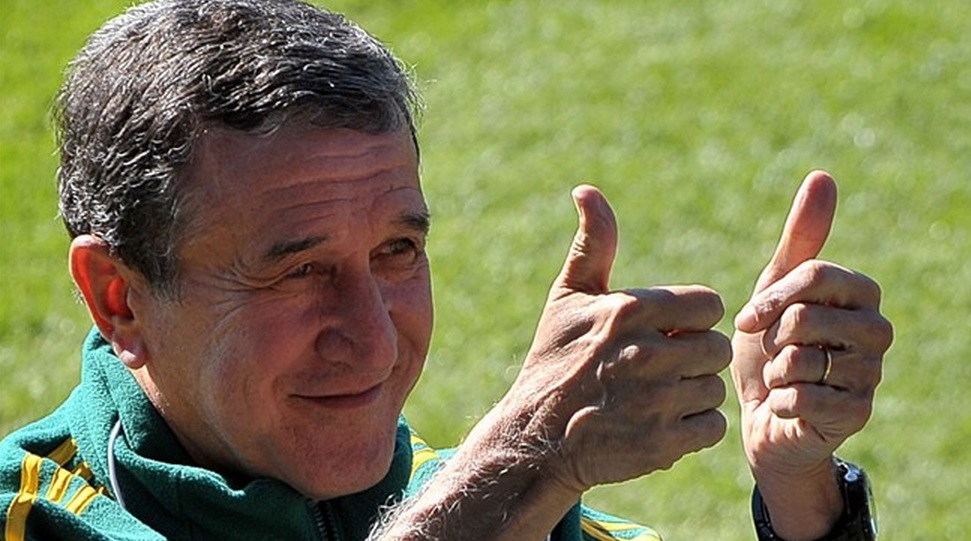 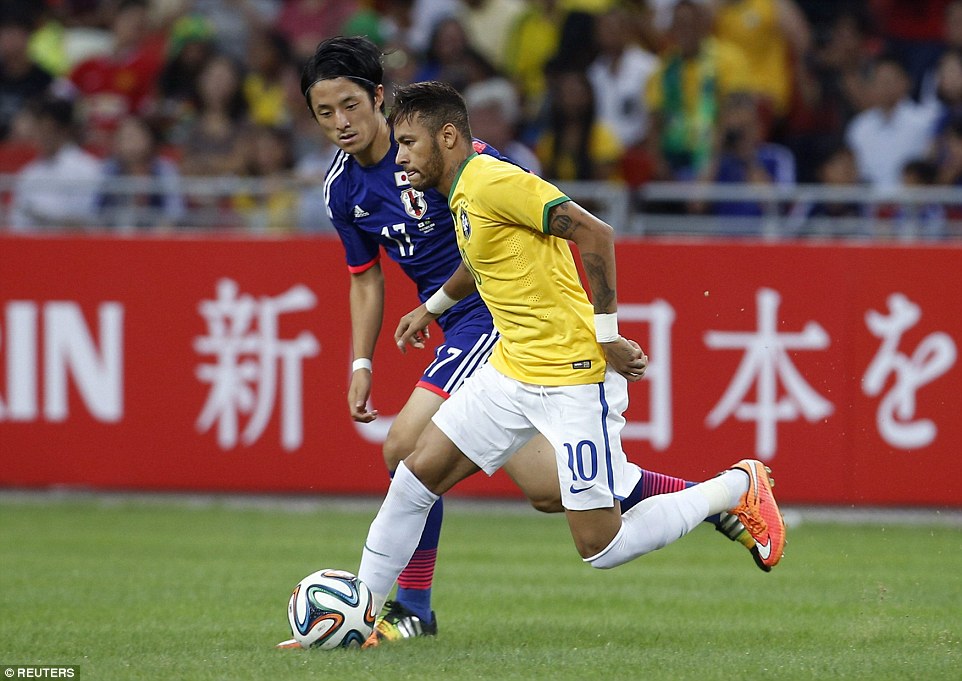 He and Scolari stepped down afterwards and former handler Dunga has overseen four straight friendly wins since he returned for a second spell, having been sacked after the 2010 World Cup.

“Dunga’s main task was to recover confidence and respect for Brazilian football after the Cup.

“I thought it would take a little longer and I don’t think we’re quite there yet but it’s four matches and four wins, one over Argentina. He’s been doing a good job,” said Parreira, who led the Selecao to 1994 World Cup glory.

Dunga took over on July 22 and has masterminded wins over Colombia and Ecuador in the United States and Argentina and Japan, the latter thrashed 4-0 last week, on an Asian swing.

“The important thing is not just to win, win and win but to get back the confidence we need to show ourfootball is good,” said Parreira, who said the World Cup flop had “left a strong mark” but “life goes on.”

The current team, he said, “is compact, defends well and uses what is a lethal weapon in football — the counter-attack.”

Brazil will end their year with additional friendlies against Turkey and Austria next month. – Agence France-Presse