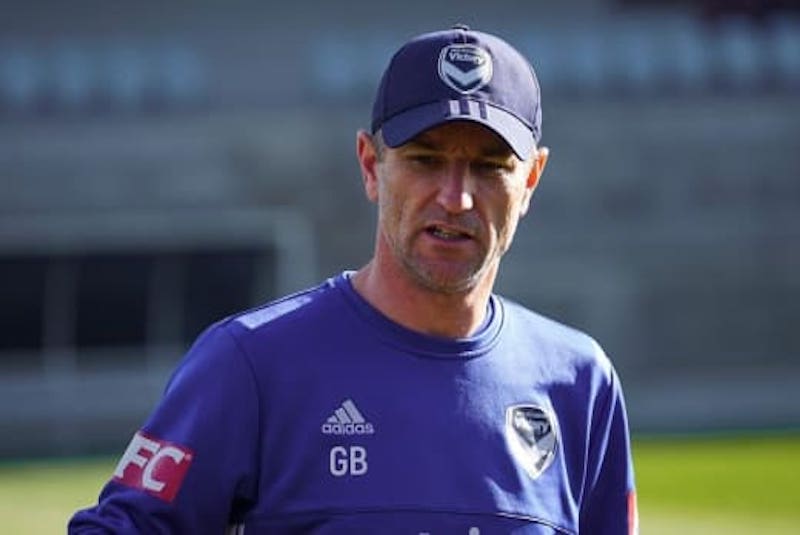 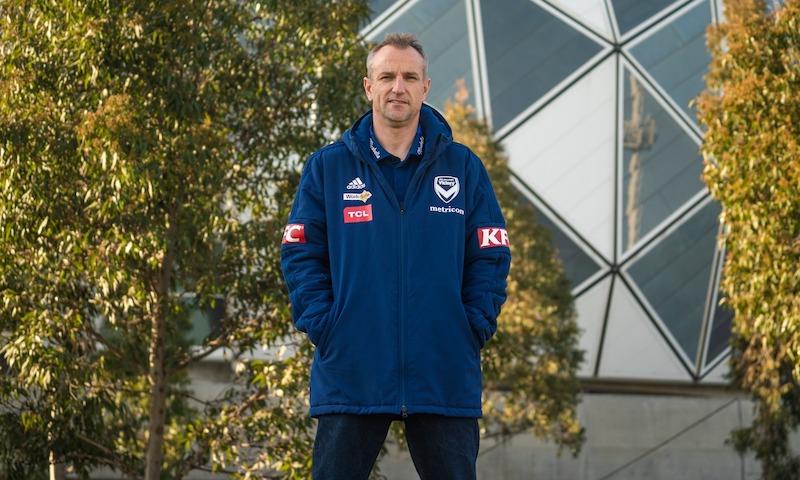 Former Melbourne Victory midfielder Grant Brebner will take the reins as Head Coach of the club ahead of the 2020/21 Hyundai A-League season, the club announced on Monday morning.

Brebner’s position was made official after his stint as interim Head Coach of Victory after the Hyundai A-League restart through to the end of the 2019/20 regular season.

The 42-year-old won two Championships with the club as a player and spent six years in Victory’s academy setup before assisting former interim boss Carlos Salvachua.