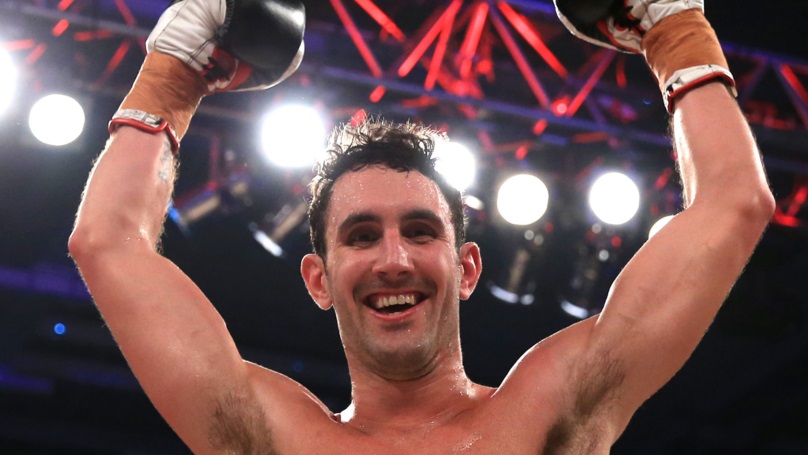 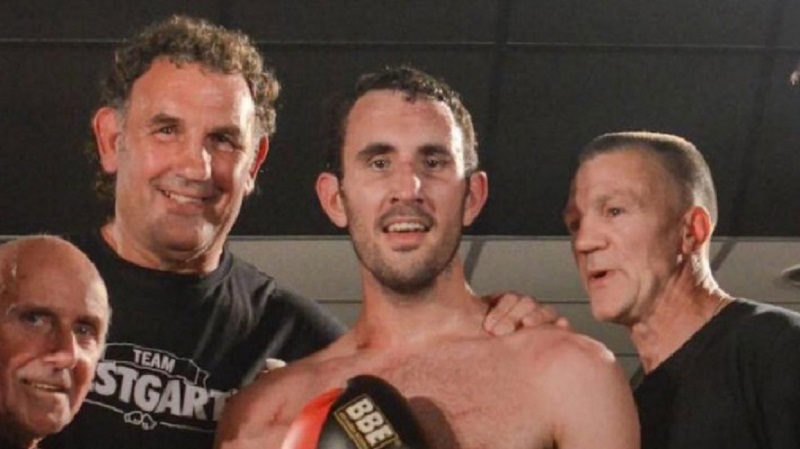 Westgarth, who was 31, was rushed to hospital following his victory over Dec Spellman but died in the early hours of Sunday morning, the British Boxing Board of Control confirmed.

“God bless Scott Westgarth. To promote a boxing show and a young man doing a job he loves losing his life, I have no words,” the show’s promoter Stefy Bull posted on Twitter.

“RIP lad, thoughts go out to your family and your team, it’s been the hardest few days I’ve had to endure. No idea what to do moving forward.”

“Absolutely heartbroken and lost for words,” he said on Twitter. “Continue to pray for Scott’s family and the people close to him rest easy my friend.”  Agence France-Presse