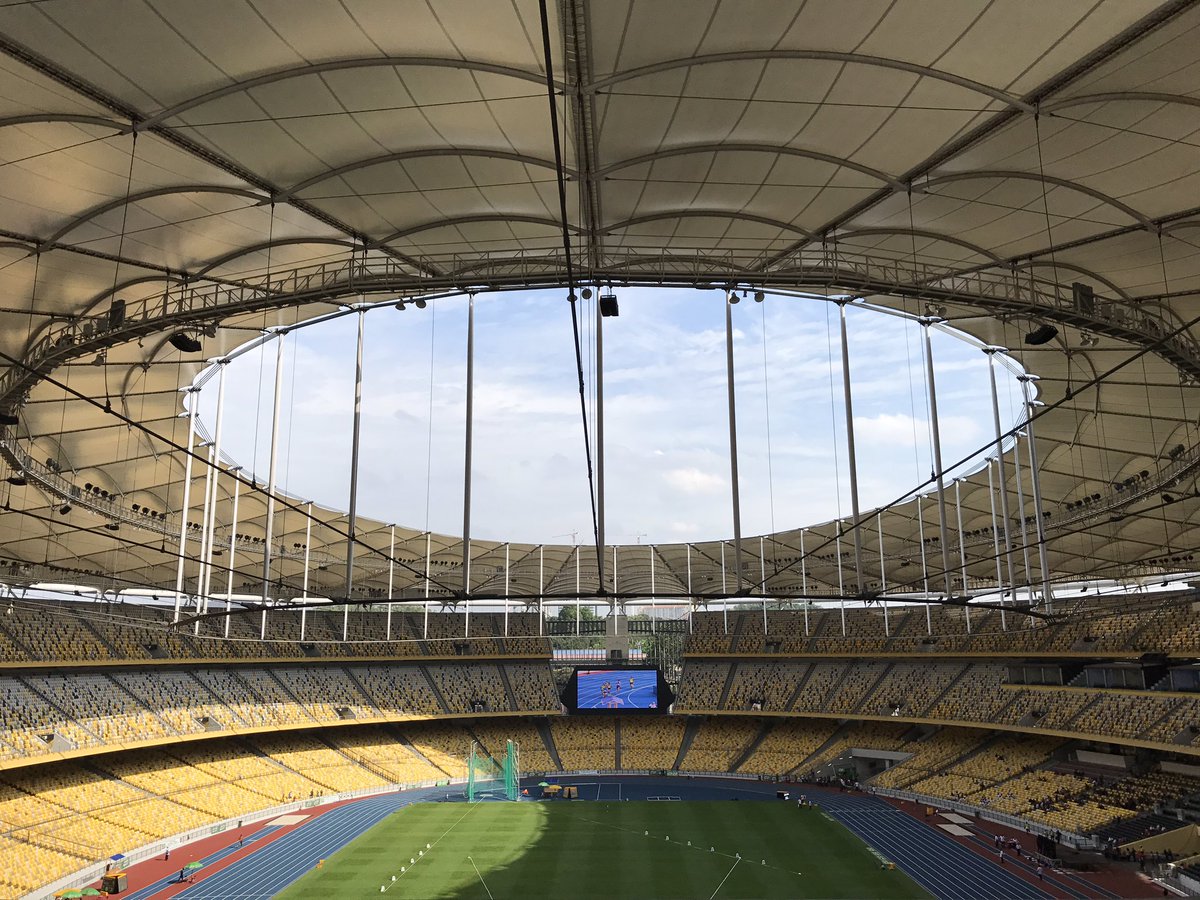 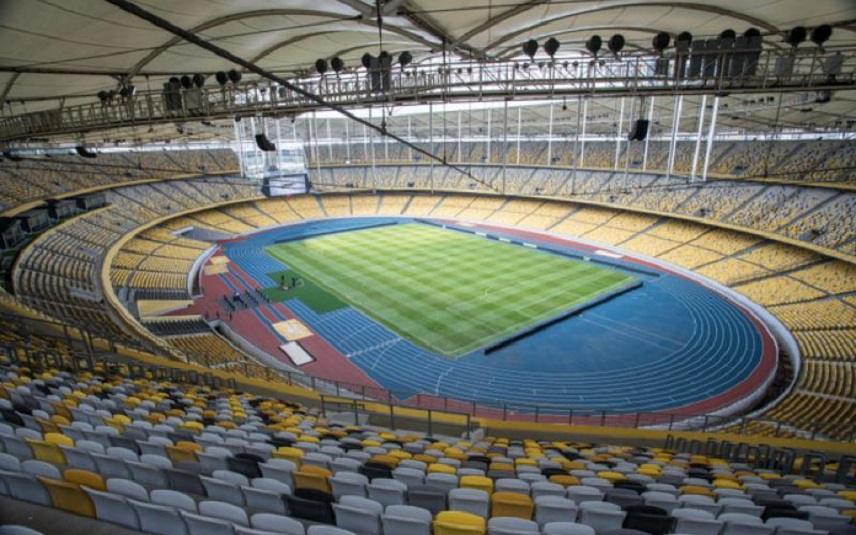 The National Stadium in Bukit Jalil will still be the venue for Malaysia as they head into the AFF Mitsubishi Electric Cup 2022 at the end of the year.

This was officially announced by the FA of Malaysia (FAM) today where other than the year-end football extravaganza, Bukit Jalil will also be the venue for the Tier 1 International Match against Cambodia on 9 December 2022.

However, another Tier 1 International Match against Maldives on 14 December 2022 will be held at the Kuala Lumpur Football Stadium in Cheras.

In the statement made by Noor Azman Rahman, the General Secretary of the FAM, the national body would like to thank the Minister of Youth and Sports, YB Dato’ Seri Ahmad Faizal Azumu for his agreement to allow the use of the National Stadium as the ‘Home of Malaya Tigers’ for the 2022 Mitsubishi Electric AFF Cup campaign.

“We are aware of the condition of the pitch at the National Stadium and will take steps together with the Stadium Corporation of Malaysia (PSM) in an effort to ensure the quality of the pitch is at a satisfactory level for the matches that have been scheduled later.” 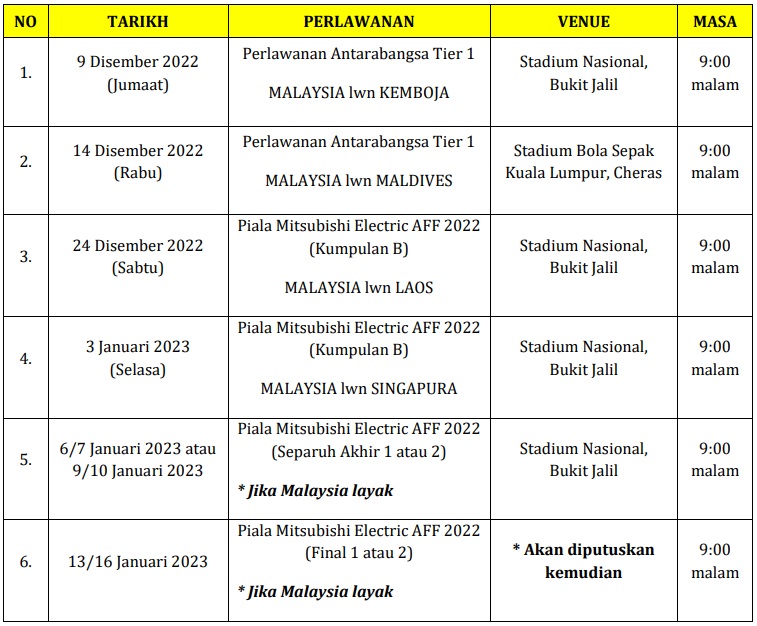