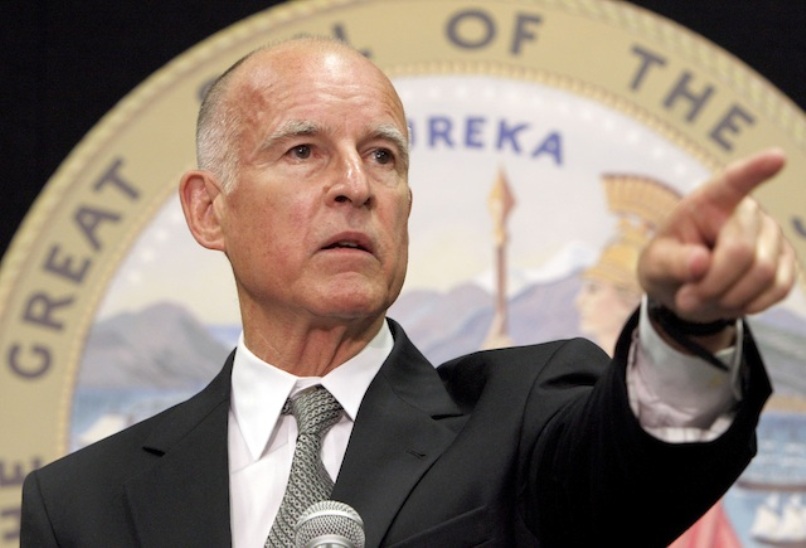 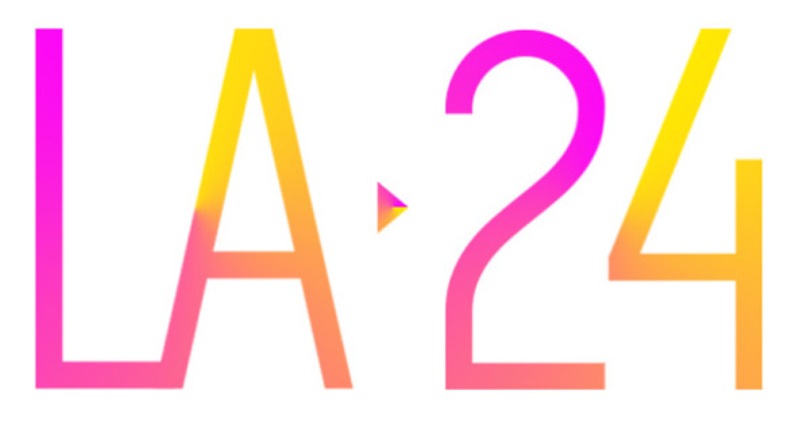 California governor Jerry Brown Thursday guaranteed the state would provide up to $250 million if Los Angeles is awarded the 2024 Olympics and the Games go over budget.

Critics have argued against committing tax-payer dollars to the Games.

Those leading the Los Angeles 2024 bid have estimated the Games could cost more than $6 billion but say they expect sponsorships, broadcasting rights and other revenue streams will cover the price tag.

“With this vote of confidence, we will continue our commitment to bringing a sustainable and innovative Olympic and Paralympic Games back to LA that focuses on the best experience for the athletes and fans,” Garcetti said.

Los Angeles is bidding against Paris and Budapest for the right to stage the 2024 Summer Games.

The International Olympic Committee will choose the host city next September.

Rome’s bid was officially buried on Thursday, when the city council voted in favor of the new mayor’s request to withdraw support because of fears that the cash-strapped city can’t afford to stage the Games. – Agence France-Presse