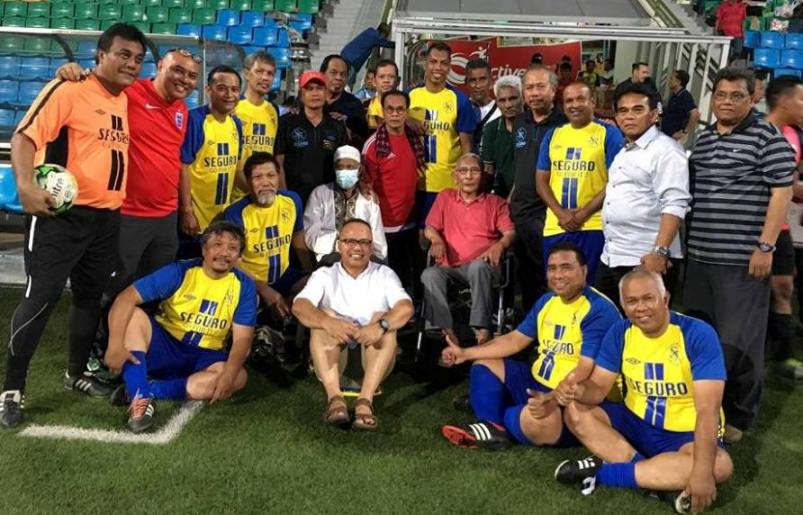 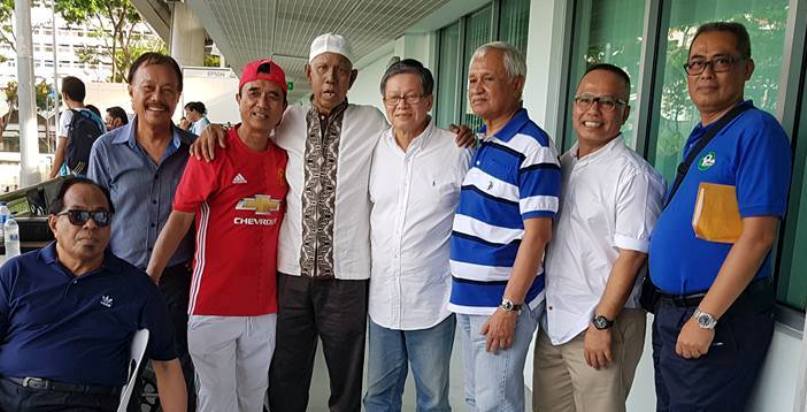 WHEN you’re down and sometimes think you’re out, you realise who your real friends are. That’s the bubbly beautiful feel for cancer-stricken former Singapore striker Yunus Baba.

He got an inspiring shot-in-the-arm when family and friends organised a fund-raiser football match at the Jalan Besar Stadium.

Yunus ranks among the “Kallang Roar” legends, who played at the height of the football-fanatic 1970s and early 80s when the Lions were the rage of the region.

Even at club level, Yunus was one of the founder members of South Avenue (formerly known as Bakat Baru), one of the leading National Football League clubs in the 1970s, where he also coached after his playing career. He also had playing stints with Changi Constituency and Toa Payoh United in the 1970s.

“He was an outstanding striker, who led by example with his discipline on and off the field. He was a joy to watch, as he had good height and speed, and he gave his 100 per cent in every match,” said Shahri Rahim, former international goalkeeper and president of the club. 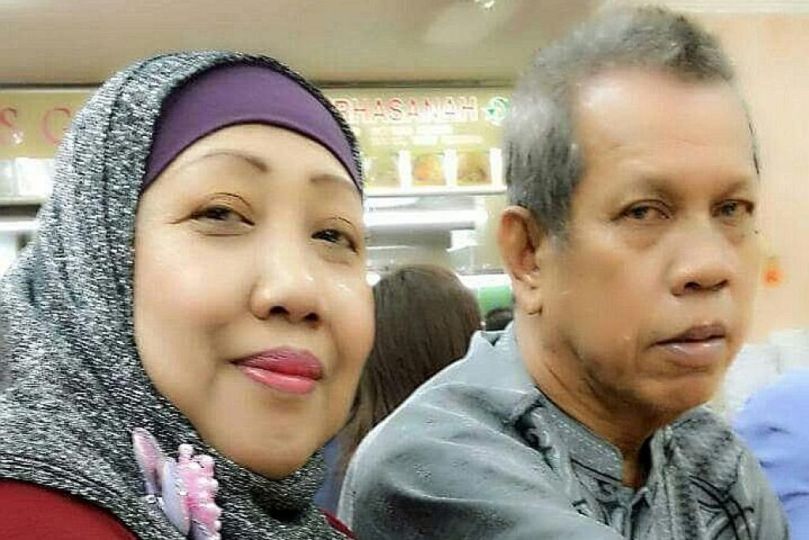 But in recent years, the 66-year-old Yunus has been home-bound as he silently battled Hodgkin disease (Hodgkin lymphoma), a type of lymphoma, a cancer that starts in white blood cells called lymphocytes. Lymphocytes are part of the immune system.

Doctors say that the cancer starts when cells in the body begin to grow out of control. Cells in nearly any part of the body can become cancer, and can spread to other areas of the body.

Yunus went for prolonged treatment with chemotherapy and radiation therapy but family members say that at this advanced stage, they’re hoping for a miraculous recovery.

South Avenue President Shahri Rahim said the outpouring of community support was “amazing” and this has helped to keep Yunus strong. More than $10,000 was raised at the charity match, besides other cash donations collected separately.

“The importance of family and friends rallying around him is important and we could see that Yunus was very inspired to see so many former international colleagues turning up for this match,” said Shahri.

“Whatever amount it is, it will help to lighten the strain on his family. Yunus and family need our support at this critical moment of life.

Former Singapore skipper Razali Saad, a Board Member at SportSingapore and FAS Council Member, quoted the words of (the late) Martin Luther King: “We must accept finite disappointment, but we must never lose infinite hope.”

He added: “Yunus must know that there are a lot of caring former colleagues at club and international levels who’re praying for his recovery and we will offer every possible help to him and family. He must stay strong and battle the cancer setback.”

Yunus, who wore a face-mask because of his ailing medical condition, was very encouraged by Sunday’s turnout of family and friends. 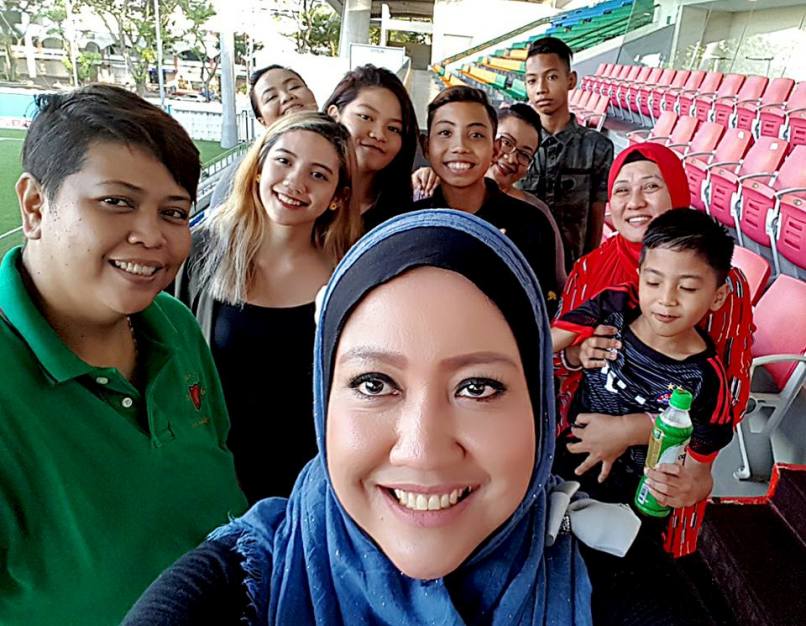 He said: “Before all this I was coasting through life. Now I couldn’t be more thankful for every prayer, every dollar raised to help me and, more importantly, scores of family and friends who showed genuine support for me.”

Another former international battling cancer is Amin Nasir, who is the older brother of former national captain Nazri Nasir. He was first diagnosed with fourth-stage colon cancer in late 2012 but fought his way back to fitness.

However, in August 2014, doctors discovered a cancerous 10-millimetre growth in his stomach and another near his kidney, during a routine check-up. The former S-League Hougang United coach has been fighting the illness since.

It is learnt former international goalkeeper Lim Chiew Peng is also down with a similar medical predicament and now resting at home.

For Yunus Baba, Amin Nasir and Lim Chiew Peng, three distinguished former national stars, what matters now is in showing their fighting football spirits as they battle cancer. They must know that family and friends are praying for their speedy recovery.

The spirit of hope must always be in their hearts and minds that a miracle may well emerge from the horizon.