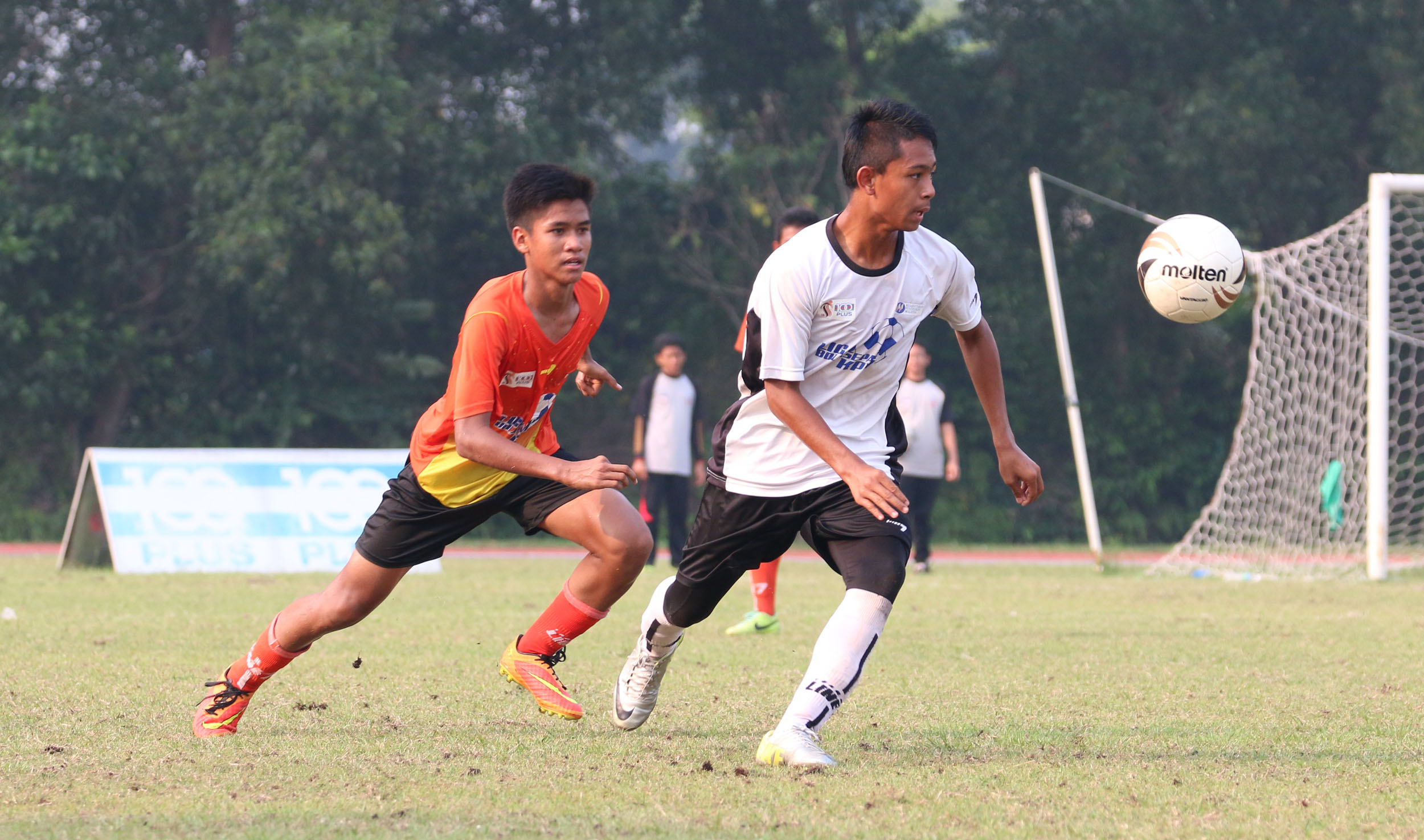 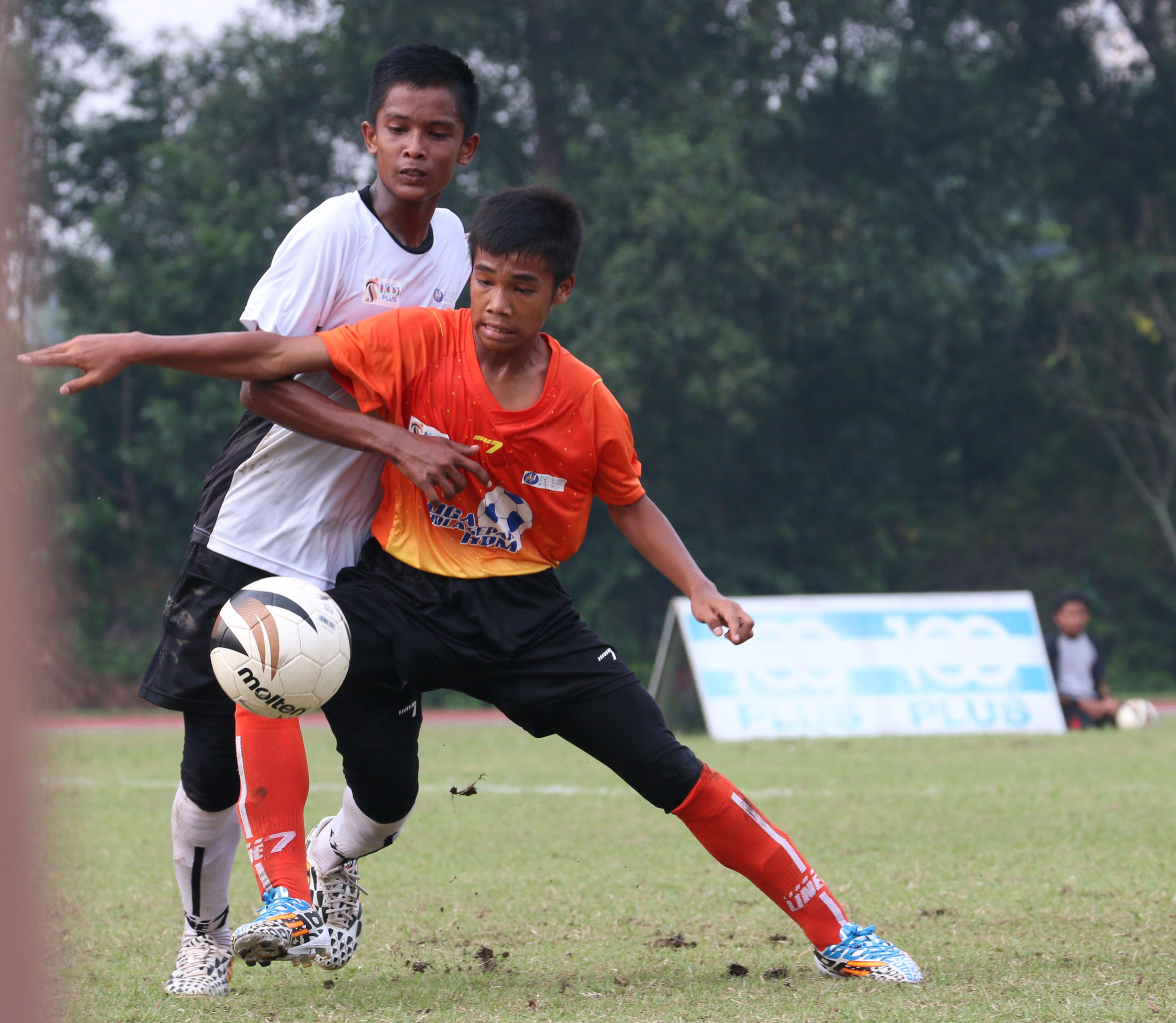 The cast for the quarter-finals of the Ministry of Education U17 League 2014 was completed this week as the leaders maintained their composure while the stragglers made a mad dash to the finish line of the group stage.

The teams which will be playing in the final eight from the Super League division would be SMK Syed Hassan from Perlis, three times winners SMK Tunku Anum of Kedah, defending champions SMK Bukit Nenas of Terengganu, the U15 team of Bukit Jalil Sports School and also SMK Tabuan Jaya of Sarawak.

The three teams from the Premier league are SMK Seksyen 11 from Selangor, SMK Za’ba from Negri Sembilan and also SMK Seri Titiwangsa of Kuala Lumpur.

“It has been very competitive for us after winning the title last year as it should be,” said Zainuddin Mohd Zain, the coach of SMK Bukit Nenas. “We have to make some tactical changes for the next round where we are hoping that we will get a good draw for the quarter-finals.”

And this week, the side from Terengganu once again struggled in front of goal as their goal shy strikers only struck once in the 68th minute through Mustakim Hakimi Che Halim for the three points.

The team finished third in the Super League standings behind surprise leaders SMK Syed Hassan of Perlis and second-placed SMK Tunku Anum of Kedah, who this week battled to a 1-1 draw.

Both teams had been commanding all season long and they should continue their form to the first leg quarter-finals next week.

From the Premier League, SMK Seksyen 11 of Selangor have made big strides from the start of the season as they emerged as the group winners.

After 16 matches, they have amassed 36 points – six ahead of second placed SMK Za’ba who lost their grip going into the last few matches in the group.

And this week, they even conceded a 3-0 loss at home to SMK Seri Titiwangsa of Kuala Lumpur off goals from Muhammad Shahril Hissham in the sixth minute, Muhammad Rusydi Shahriz Ahmad Kamal (42nd minute) and Muhammad Asraf Aziz (53rd).

The win allowed SMK Seri Titiwangsa to pip SMK Putera to third spot and a place in the quarter-finals.