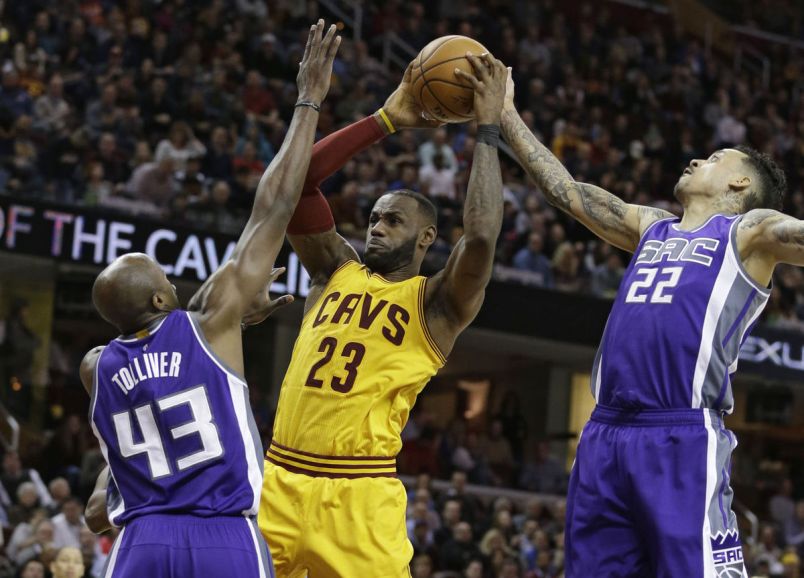 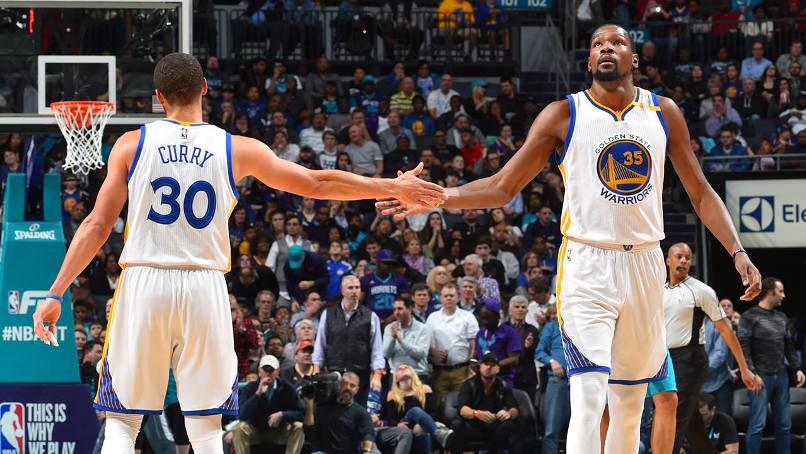 The NBA champion Cleveland Cavaliers’ struggles continued with an overtime loss to the Sacramento Kings on Wednesday as the Golden State Warriors got back on track with a victory over the Charlotte Hornets.

Not even a second straight triple-double from superstar LeBron James could lift the Cavs, who fell 116-112 and have lost their last three games and six of their last eight.

The comments were tame compared to the tirade James delivered after Monday’s loss to the New Orleans Pelicans, calling the squad “top-heavy” and questioning management’s commitment to retaining the title.

Cavs general manager David Griffin met with James about the outburst, saying it “certainly wasn’t appropriate from a teammate perspective”.

Although he and coach Tyronn Lue said the air had been cleared, the Cavs couldn’t reverse their fortunes on court in Cleveland.

After Aaron Afflalo’s three-pointer with 30.8 seconds left in overtime put Sacramento up 115-112, James missed a three-pointer with 10 seconds remaining and Kings star DeMarcus Cousins capped the scoring with a free-throw with five seconds to play.

Cousins scored a game-high 28 points with 11 rebounds, nine assists and three steals for the Kings.

James scored 24 points with 13 rebounds and 11 assists in defeat.

“It seems like when you’re losing, you’re not playing well, every ball bounces the other team’s way, every mistake you pay for it,” Lue said. “That’s what’s happening right now, so we’ve got to dig ourselves out of it.”

The Golden State Warriors, in contrast, wasted no time in righting the ship after a shock loss to the Miami Heat on Monday.

Led by Kevin Durant and Stephen Curry, the Warriors rallied in the fourth quarter to beat the Hornets 113-103 in Charlotte.

The Warriors, the 2015 champions who fell to the Cavs in last season’s title series, haven’t lost two regular-season games in a row since April of 2015 — the longest such streak in NBA history.

Durant scored 16 of his 33 points in the fourth quarter. NBA Most Valuable Player Curry added 28.

“Over the course of a season, you’re going to hit some road bumps and you’re going to lose some games,” Curry said. “So it’s all a matter of how you bounce back and show your resiliency. You can’t keep us down too long. We always seem to self-correct pretty quickly and find our way to get our rhythm back, and tonight was another example of that.”

Warriors coach Steve Kerr was pleased with the determination displayed by his team in rallying from a 10-point third-quarter deficit. The Warriors trailed by five going into the final period.

Spanish big man Marc Gasol scored a career-high 42 points to lead the Memphis Grizzlies to a 101-99 victory over the Toronto Raptors.

Gasol scored his team’s first 16 points of the contest, connecting on 14 of 25 shots from the field including a career-best five three-pointers.

“The ball went in early and then the rim got a little bigger,” said Gasol, whose prior career high was 38 points. “And I just kept shooting.”

After setting an early tone, Gasol sealed the contest with two free throws with 36.3 seconds remaining, with the Raptors’ Kyle Lowry missing a potential game-winning three-pointer at the buzzer. – Agence France-Presse