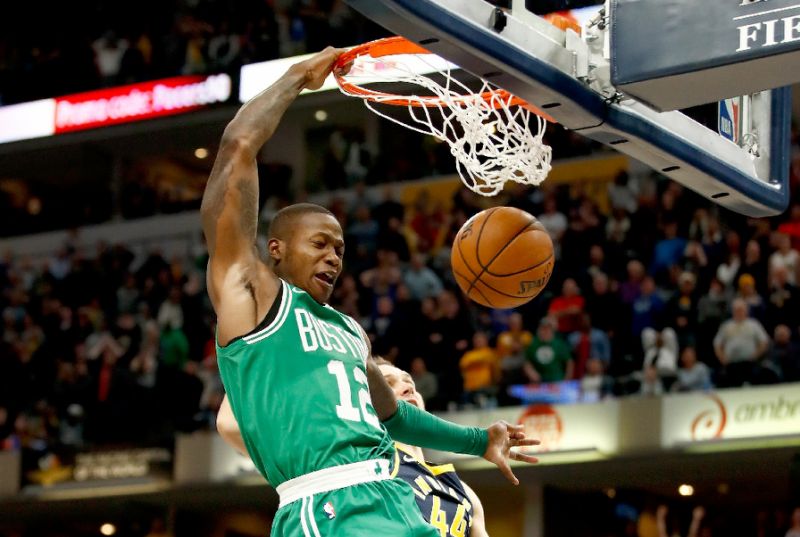 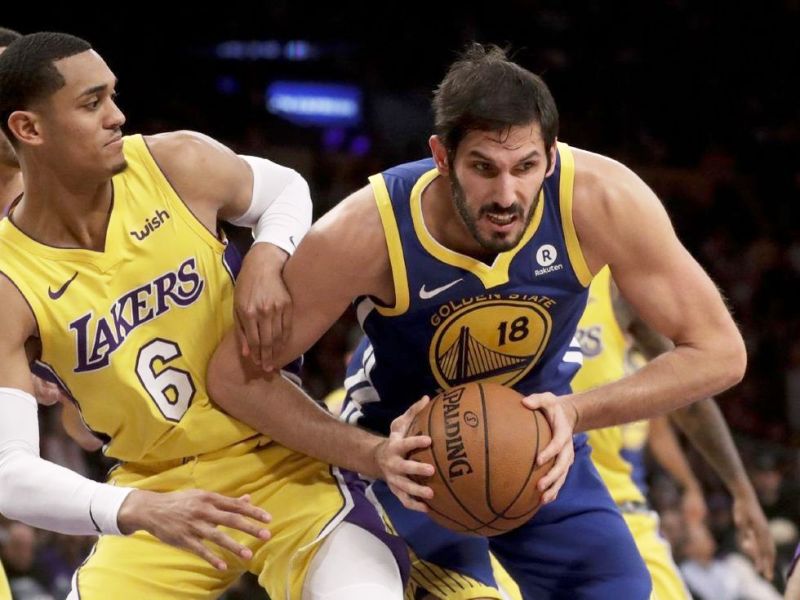 Terry Rozier’s steal and layup with 1.2 seconds remaining Monday gave Boston a 112-111 NBA victory over the Indiana Pacers after the Celtics squandered a 19-point lead.

Jayson Tatum contributed 16 points and Marcus Smart added 15 and the Celtics made their first 10 shots and improved the best record in the Eastern Conference to 26-7.

“That was one hell of a of a game to be a part of,” Irving said.

Victor Oladipo led the Pacers (17-14) with 38 points, 30 in the second half. His 3-pointer and layup on back-to-back possessions gave Indiana a five-point edge with 31 seconds to play.

An Irving 3-pointer pulled Boston within 110-109 with nine seconds remaining. Rozier followed by intercepting a Bojan Bogdanovic pass intended for Oladipo and raced the opposite way for the winning layup.

“It’s a tough, tough loss,” Oladipo said. “We gave ourselves a chance to win and we competed with the best team in the Eastern Conference. We can be that good. We just have to keep on getting better.”

Oklahoma City’s Russell Westbrook scored a season-high 38 points on 16-of-28 shooting from the floor and sank the winning free throw after being fouled later in the host Thunder’s 95-94 victory over Denver.

Clint Capela returned from injury and had 24 points and 20 rebounds for the Rockets (25-4) while Rodney Hood led Utah with 26 points.

Kevin Durant scored 36 points, grabbed 11 rebounds and passed out eight assists. He netted 12 of Golden State’s 14 points in over-time to spark the victory, including the deciding jumper with 6.4 seconds to go.

Lonzo Ball, who scored seven of his 16 points in the extra five minutes, had a potential tying layup blocked by David West to snuff the Lakers’ last chance.

Minnesota’s Jimmy Butler, who scored 37 points, hit two free throws with 2.5 seconds left and Damian Lillard missed a 3-point shot at the buzzer as the host Timberwolves held off Portland 108-107. Lillard had 17 points, 13 assists and eight rebounds while Jusuf Nurkic and C.J. McCollum each scored 20 for the Trail Blazers.

Kent Bazemore’s two late baskets among his 16 points halted a Miami rally as the host Atlanta Hawks beat the Heat 110-104. Taurean Prince matched a career high with 24 points and Dennis Schroder added 21 for the Hawks. Josh Richardson had 26 points for Miami.