Sports247
Home International Engel: “I used to wake up every night, drenched in sweat” 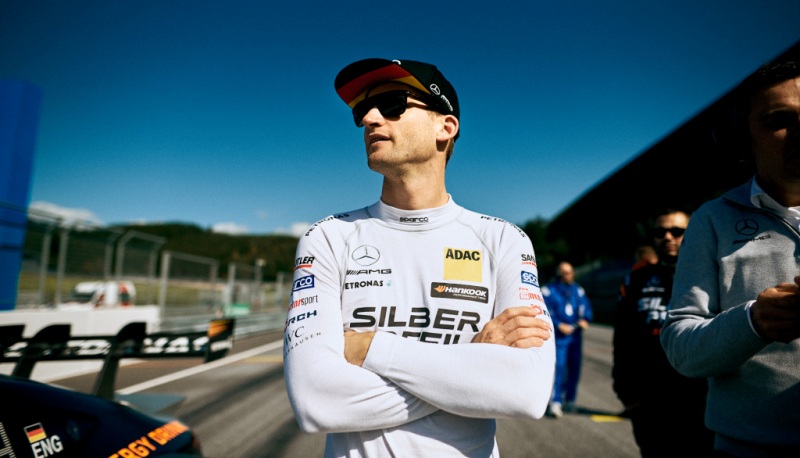 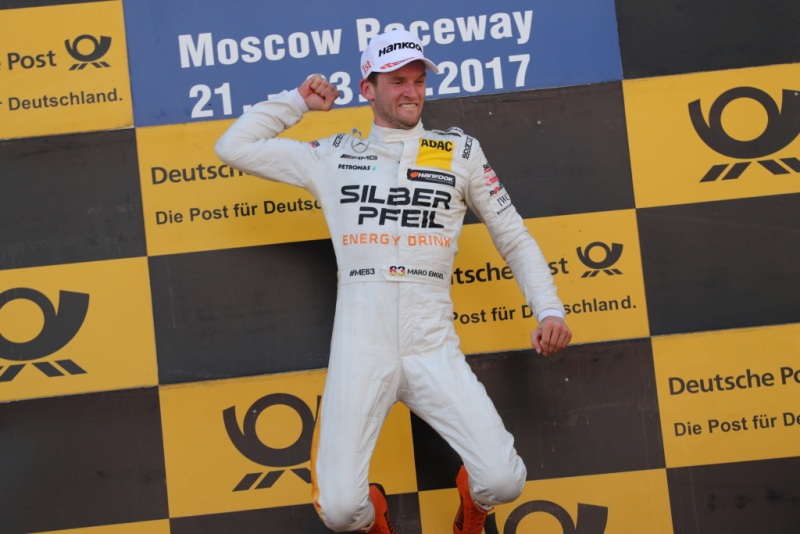 Maro Engel looks back at the past, from the time spent with friends at kindergarten to the big wide world of motor racing. We present the man behind the racing driver in this two-part interview. In Part 2, Maro talks about…

Maro, you returned to the DTM in 2017 after a five-year break. What changes had taken place in the meantime?

Maro Engel: It took a lot of getting used to, for sure, but driving the latest generation of vehicles is just magic. They’re much faster, and a lot has has happened in the DTM since I first took part, from 2008 to 2011. I ended 2011 as the best driver of a one-year-old Mercedes. However, I suffered from myocarditis during the second half of the season and had a tough time. The last two races of the season were by far the worst of my DTM career. I was sweating a lot more and couldn’t explain my lack of performance.

You just mentioned your myocarditis or inflammation of the heart muscle. Tell us more.

Maro Engel: I first noticed feeling exhausted during a rollout. I was completely out of breath afterwards. I came back into the pits, and it was just like I’d been racing on the limit for hours. After that, I thought I needed to rest up a bit more, which was dead right, because there’s no medicine for heart muscle inflammation. You just need to sleep and get better. I was pretty well able to get through the races, but only by resting completely and sleeping during the week. Finally, I was out walking the dog and was totally out of breath if I had to climb any stairs.

How did you manage to get through those last two races?

Maro Engel: The myocarditis really affected me in the last two races. I was in the Top Ten in most races but only managed 15th and 14th place in Valencia and Hockenheim. When you’ve got this problem, the heart muscle gets inflamed, because it’s being attacked by bacteria. It’s an acute condition. I just wasn’t aware of it at the time, otherwise no doctor in the world would have let me race. I didn’t get the diagnosis until November after the season had ended. I was always out of breath and left wondering why I never had any energy. I slept for ages every day, took a nap, and went to bed early in the evenings. That was the only way I was able to race at all.

How did you get myocarditis?

Maro Engel: You can get it when you’re poorly and yet still go training. I probably caught a cold at the end of August or beginning of September and started training again too soon afterwards. When you train, the bacteria attack the muscle of the heart. The end result is that you’re completely devoid of energy. I would sleep for ten hours and wake up drenched in sweat every night. Sport was completely out of the question at the time. Instead, I would lay down for two or three hours, take a nap and wake up wet through again. My resting heart rate was 40 beats above normal. I would lay down and could feel my heart pounding away.

You were back training in January after the winter break. How did it go?

Maro Engel: It was almost like starting from scratch, but I was soon fit again. After that, I went to the hospital a few more times, because obviously, I was more on the ball then, but it turned out that everything was alright. What I’ve learned is that the most important thing is to know your body and to listen to it. You don’t have to push yourself hard in every training session and follow the plan religiously just to say you’ve done it. If you wear yourself out, you’ve not gained anything at the end of the day. As a racing driver, you train in order to be able to concentrate better and for longer. You can’t do that if you turn up for a race weekend and you’re completely done in. You have to be fresh. Racing is a discipline that demands the utmost concentration. That’s the be-all and end-all.