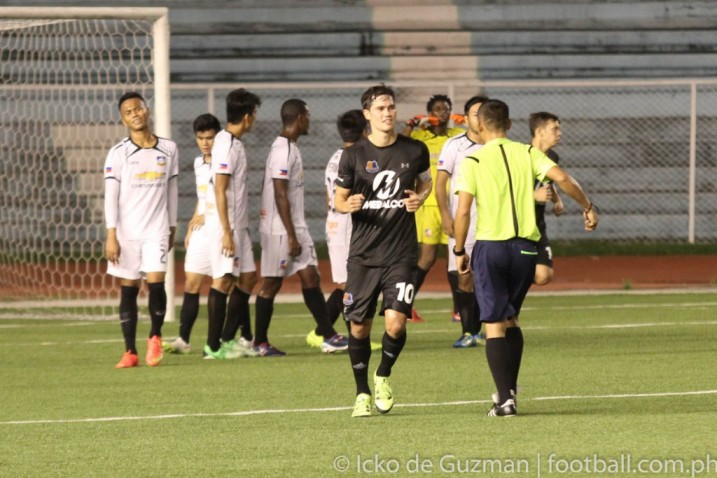 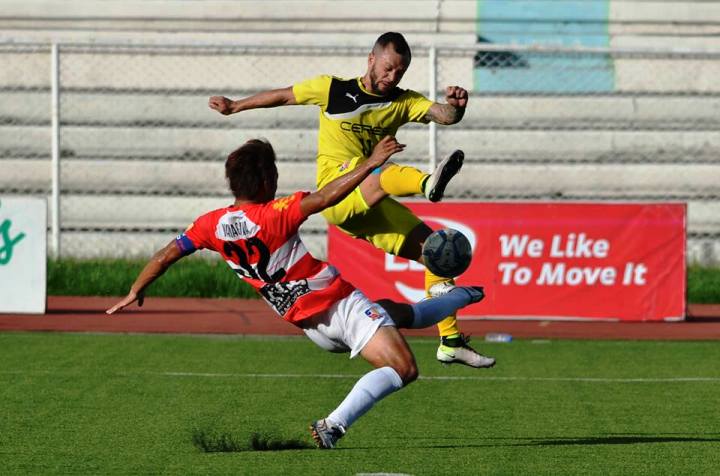 Ceres and Loyola Meralco Sparks closed in on United Football League (UFL) leader Global FC after they each overcame their opponents with ease.

Adrian Gallardo opened account for Ceres after just six minute before Voltes fought back with two goals off William Espinosa and Takumi Uesato just before the break.

But Stephan Schrock sparked a comeback for Ceres with the equaliser just five minutes after the restart to be followed by further goals from Orman Okuinaya and Patrick Reichelt.

“I just told the players that our season is on the line in this match,” said Ceres coach Ali Go afterwards. “I’m glad that they were able to respond that way. Voltes was just a tough team to beat.”

In the meantime, Phil and James Younghusband scored a brace each to spark Loyola’s third win on a trot.

The win for both Ceres and Loyola saw them picking up 18 points from seven matches played as they occupy the second and third position in the UFL respectively.