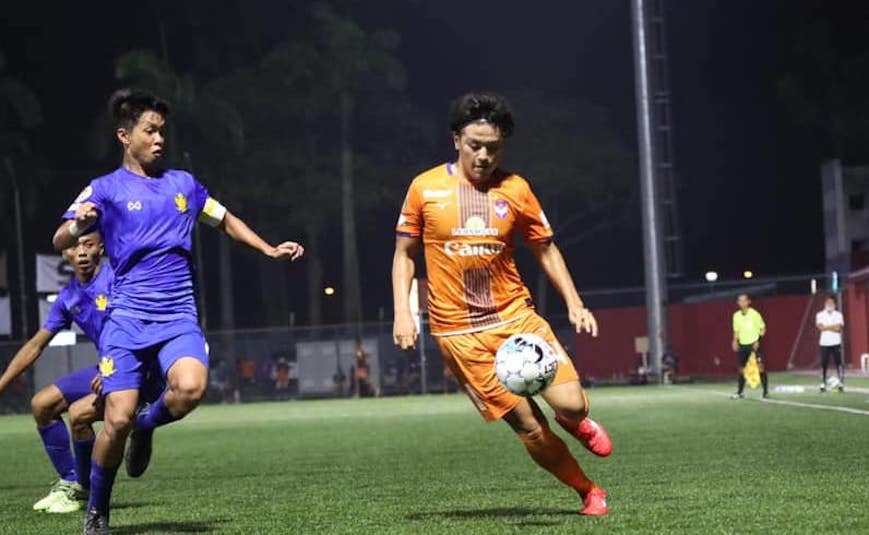 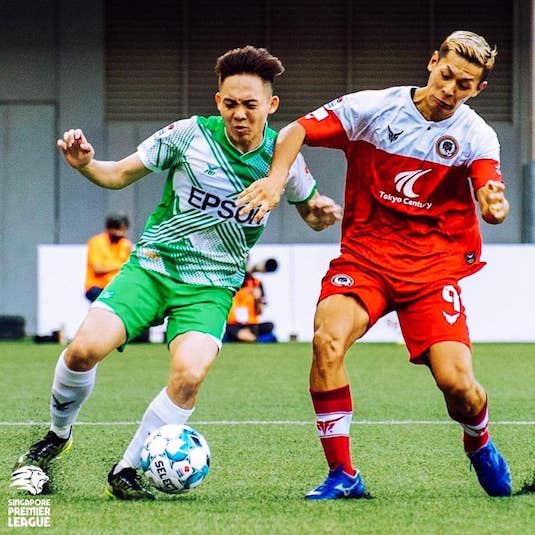 Albirex Niigata set the early pace in the 2021 AIA Singapore Premier League when the defending champions opened their campaign this year with a confident 3-1 win over Hougang United.

Kiyoshiro Tsuboi (25th minute) and Takahiro Tezuka (39th) were quick on the draw for Albirex as Hougang pulled a goal back through Jarrel Ong (42nd) to put the score at 2-1.

But Albirex would keep things tied at the back to deny Hougang the equalising goal in the second half before Tsuboi then put the finishing touch on the full points with his second of the evening four minutes to the end.

It was not only Albirex who were on point as Geylang International also picked up the full points when they edged out Tanjong Pagar 2-1.

The score was all even at the end of the first half as Blake Ricciuto cancelled out Matheus Moresche’s 19th minute penalty with the equaliser just two minutes later.

But Moresche would have the final say in the game when he smashed in the winner in the 75th minute to give Geylang the win and the full points.