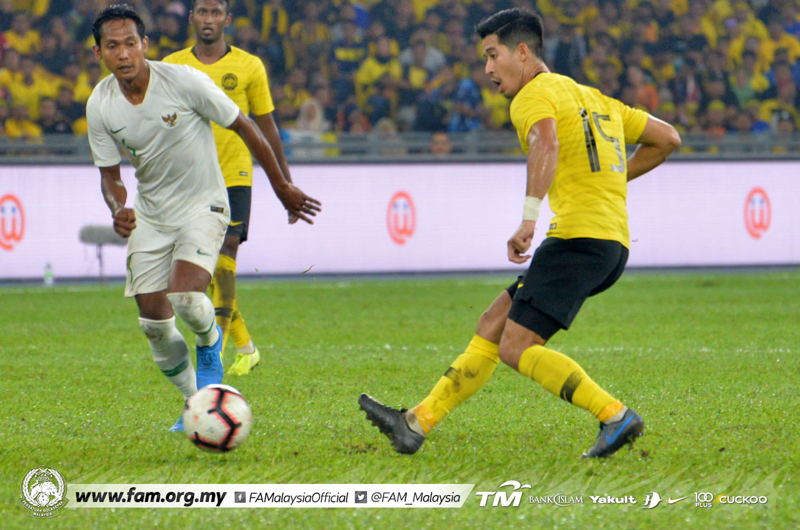 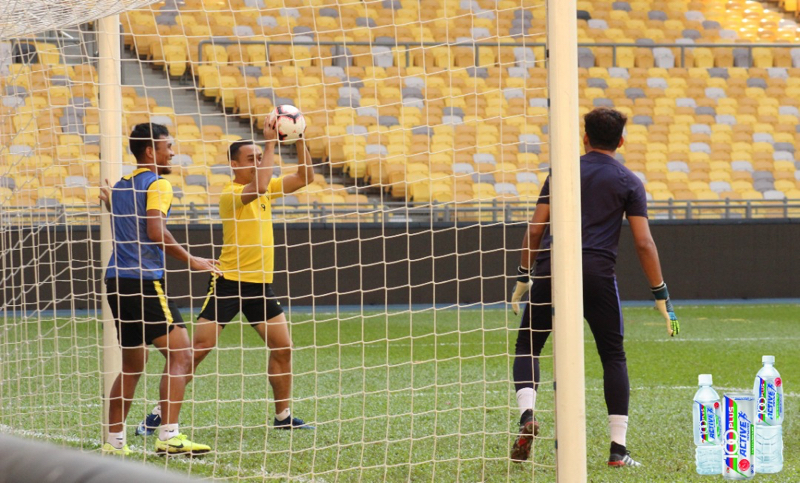 The journey will only get tougher next year for Malaysia when the World Cup 2022/Asia Cup 2023 qualifiers resume next March after ending the year with a bang with two crucial home wins for Harimau Malaya.

The national team stunned Thailand 2-1 at the National Stadium in Bukit Jalil on Nov 14 followed by a 2-0 win over Indonesia at the same venue on Tuesday. The six points propelled Harimau Malaya into second place with nine points from five matches.

Vietnam topped the group with 11 points from the same number of matches after a scoreless draw against Thailand at the My Dinh Stadium in Hanoi. Thailand is next on seven points while the United Arab Emirates, with a game in hand, is fourth and Indonesia at the bottom without a point after losing all five matches.

Cheng Hoe, pleased with the way his charges have responded thus far, is aware of the tough hurdles that await the team.

“There is still a lot of work to be done. There are loopholes to be plugged and the team needs an out and out hitman apart from beefing up the engine room,” said who takes a short break with his family in Penang on Thursday.

The former international will embark on another mission to look for players when the new M-League season begins next year. He is confident that there will “new discoveries” as the Malaysian League has become very competitive.

Cheng Hoe wants his present team to be “fully focused” and not to be carried away with the little success it has achieved in the qualifiers.

For Cheng Hoe, the journey has just begun but one feature that has impressed him is the “quality and confidence” the young players have in the present squad – ready to face the big names in the game.

“Give them the right exposure against strong teams and I am confident the team will be able to face the best in this region for a start. To a certain extent, we have scaled some heights. Another plus factor is the players are committed and determined to take on the challenge.

“You don’t achieve success overnight but at least the present Harimau Malaya squad has depth. There is a new wave of confidence and we hope to ride on this factor,” said Cheng Hoe loves challenges. RIZAL ABDULLAH