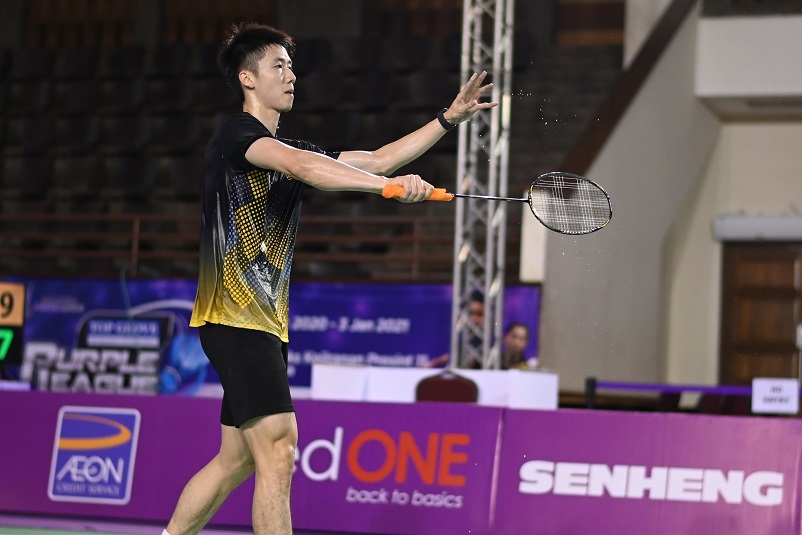 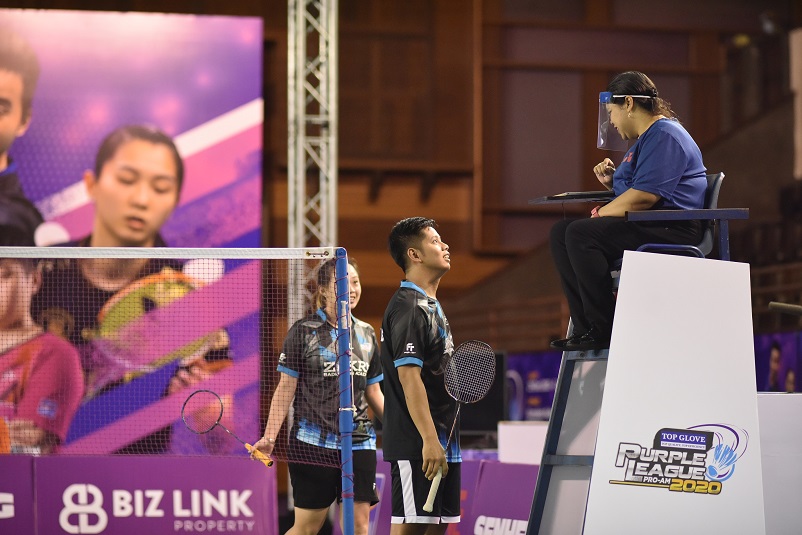 The win has somewhat redeemed Chi Wing’s frustration after failing to advance to the finals of both the men’s singles and also the doubles events.

In the men’s doubles classification tie today, third place went to the pair of Liew Daren-Soong Joo Ven who did not face any problems in scoring a straight-set victory over the combination of Shaun Chung Kin Wai-Wong Yau Xiang 11-8, 11-8, 11-5.

The battle for third in the mixed doubles went to second seeded pair, Wong Tien Ci-Lim Chiew Sien after their opponents Mohd Arif Abdul Latif-Desiree Siow had to withdraw in the second set due to injury.

Tien Ci-Chiew Sien won 11-6 in the first set and led 5-3 in the second set before Ariff suffered a knee injury and was unable to continue.

“The pain in my knee started yesterday. I cannot do jumps and to avoid it becoming even more serious, it was better for me to withdraw,” said Arif, who confirmed that he will be concentrating in local tournaments for now.

He added that his main focus will be entirely on the badminton academy to hone new talents.

However, the focus in the final of the Top Glove Purple League Pro-Am 2020 tomorrow will surely be on the men’s singles between Joo Ven and Iskandar.