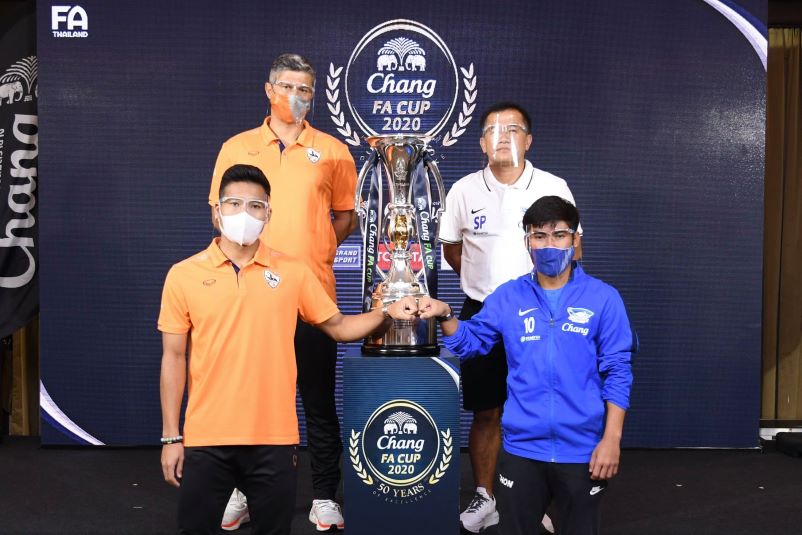 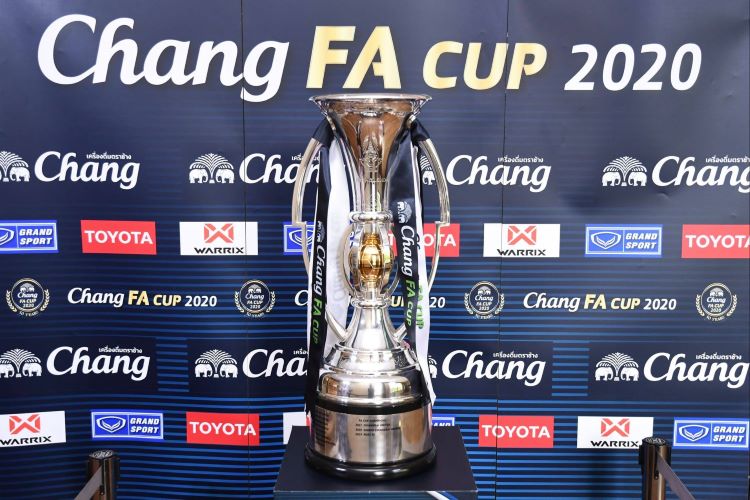 Chiangrai United will take on Chonburi FC in the final of the Chang FA Cup final tomorrow night at the Thammasat Stadium – behind closed doors.

Chiangrai made the final of the tournament this year following their fabulous 2-1 away win over Bangkok United with Bill scoring the winner for the former four minutes to the end.

Chaiyawat Buran had given Chiangrai the lead in the 38th minute before Mika Chunuonsee cancelled it out for Bangkok in the 74th minute.

On the other hand, Chonburi had Junior Eldstal to thank for their place in the final when he delivered the winning goal in the 59th minute for them to walk away 2-1 away winners over Buriram United.

Both Chiangrai and Chonburi will be chasing their third FA Cup title.

“We beat Chonburi at home and away in Thai League 1 (in the 2020/21 season) but the final won’t be easy,” said Chiangrai interim coach Emerson Pereira.

Added Chonburi head coach Sasom Pobprasert: “My players are young and they have learned what to do to become champions.”