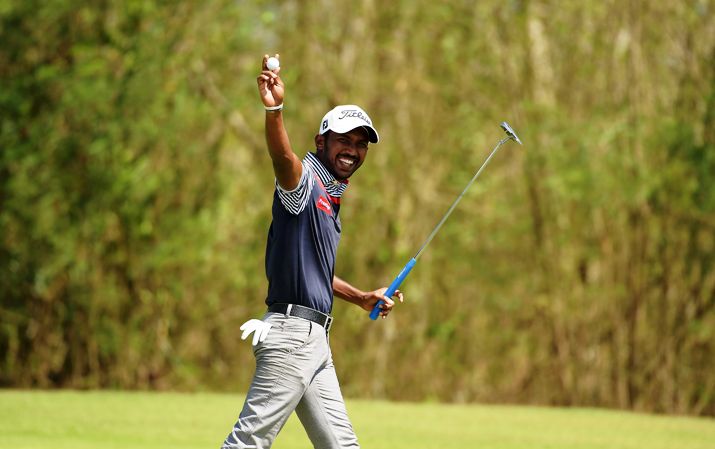 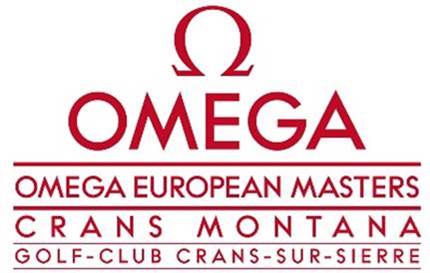 India’s rising star Chikkarangappa S. is happy to tick off the prestigious Omega European Masters from his bucket list when he steps up to the tee at the picturesque Crans-sur-Sierre Golf Club next week.

The 23-year-old Indian, who earned his place at the Swiss showpiece after enjoying a career-best 27th place finish on the Order of Merit last year, is also excited to play on European soil for the first time since joining the play-for-pay ranks in 2013.

Chikka will feature in the Omega European Masters alongside defending champion Alex Noren of Sweden, Order of Merit winners Scott Hend (2016) of Australia and American David Lipsky (2014), who also won the tournament in 2014, at the Crans-sur-Sierre Golf Club.

“I am very excited to play in the Omega European Masters next week. I have wanted to play this event for a very long time,” said Chikka. “I am practising well with my coach back home now and all set to go and play in Switzerland. I am looking forward to a great week!”

With his idol, the late Seve Ballesteros, winning the tournament multiple times, Chikka is eager to set his foot on the golf course which had seen the Spanish legend hit some of the greatest golf shots in his illustrious career.

“Seve is a player whom I look up to. I have heard a lot about his crazy shots from all over that golf course, especially the shot on the 18th hole where he hit over the wall to make birdie. I am looking forward to try out that shot during my practice round next week!” added Chikka.

Since turning professional four years ago, Chikka has won twice on the Asian Development Tour (ADT). He then played his way up to the premier Asian Tour in 2016 after coming through the Qualifying School last January.

The young Indian, rated as one of the most exciting youngsters to emerge from his country, capped four top-10s to finish inside top-60 on the 2016 Merit rankings and successfully keeping his Asian Tour card for the 2017 season.

Chikka is still chasing for a breakthrough victory and hopes his moment of glory will come at the €2.7 million (approximately US$3.25 million) event, which is the only tournament in Europe to be co-sanctioned by the Asian and European Tours.

Apart from Ballesteros, he also hopes to draw inspiration from his countryman, S.S.P. Chawrasia, who was recently awarded the prestigious Arjuna Award on home soil.

“Seeing Chawrasia win the Arjuna award is a great inspiration to me, personally. I have always admired him because he comes from a similar background as me and he is a very humble man.”

“I have a lot to learn from him and I am very happy for him. I am very motivated to follow in his footsteps. He deserves the award,” said a proud Chikka.