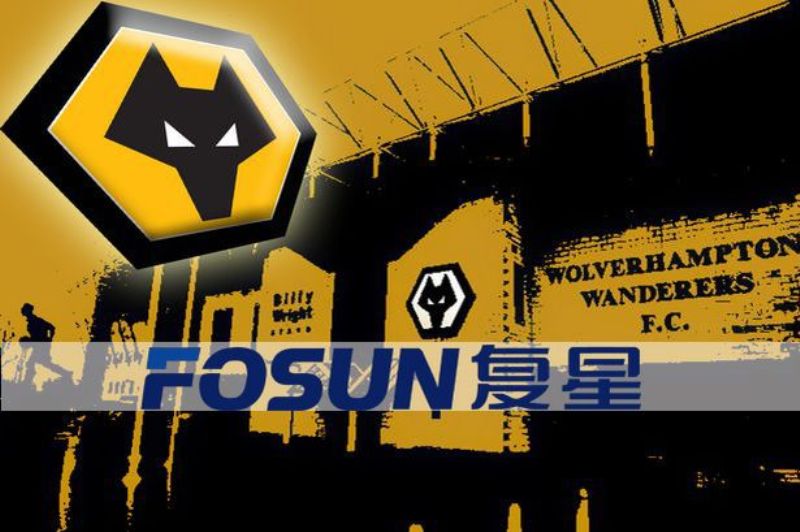 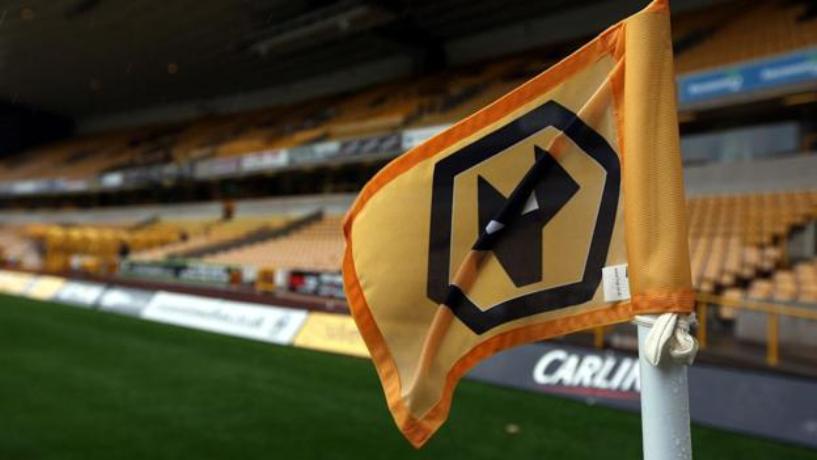 Fosun, one of the largest investment groups in China, are the latest Asian consortium to snap up an English club as they look to cash in on the huge financial rewards on offer to teams promoted to the Premier League.

Fosun started in 1992 through five graduates from Fudan University, including its current chairman Guo Guangchang, 49, who is China’s 17th richest man.

The group will have a football board of four people with Jeff Shi, who led the negotiations on behalf of Fosun, becoming the club’s representative.

Sky Sun will join him with local businessmen John Bowater and John Gough remaining as non-executive board members.

“We are delighted to have completed the deal to become the new owners of such a famous and historic club as Wolves,” Shi said.

“Football is enjoying a huge growth in China and, of course, is England’s national sport. As part of our strategy, it makes perfect sense to buy a great football club.

“Our goal is crystal clear: we will do our very best to help take Wolves back to the Premier League as soon as possible and to stay there.

“We believe the club and the fans belong at the top of English football and getting there is our first and top priority.”

Fosun initially invested money in real estate and the healthcare industry, but soon expanded internationally and moved into fashion and tourism.

They have spent $30 billion in 20 years, mostly in the United States and Europe, with interests in the likes of Cirque du Soleil and French resort brand Club Med.

Wolves finished last season 14th in the Championship and fans were unhappy with their failure to challenge for a play-off place.

Fosun’s takeover will raise fresh doubts about the future of Wolves manager Kenny Jackett, who is currently in Ireland with the squad.

The 54-year-old is understood to have told the team earlier this month that he had no assurances over his future.

Fosun have links with high-profile agent Jorge Mendes, who represents Jose Mourinho and Cristiano Ronaldo and is believed to have agreed to take a role helping Wolves with player recruitment.

Wolves owner Steve Morgan, who bought the midlands team for £10 from Jack Hayward in August 2007, and chief executive Jez Moxey have both stepped down.

Morgan believes he is leaving Wolves in good hands and he expects the team to mount a strong challenge for promotion to the Premier League under their new owners.

“It is the right time to be handing the baton on to someone else to take Wolves forward, and to that end I am delighted to have completed the transfer in ownership to Fosun International Group,” Morgan said.

“Leaving the right legacy is hugely important to me and I am delighted that as part of my deal with Fosun they have made a commitment to invest between £20-£30m over the next two years into the club.

“I’d like to sincerely thank Fosun, particularly Jeff Shi and his team. They have a lot to look forward to and I know they are fiercely determined to help take the club to new heights.

“I am confident that with Fosun, the club is in very good hands. I wish them well, as I do everyone connected with Wolves both now and for the future.”

Moxey and Shi are due to attend a press conference to discuss the takeover on Monday. – Agence France-Presse