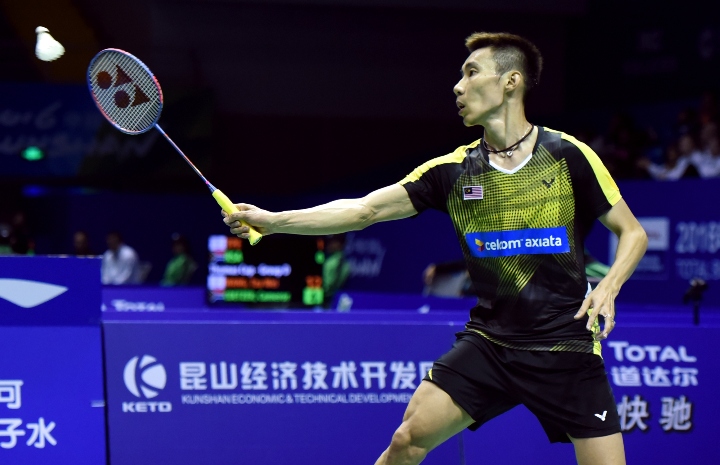 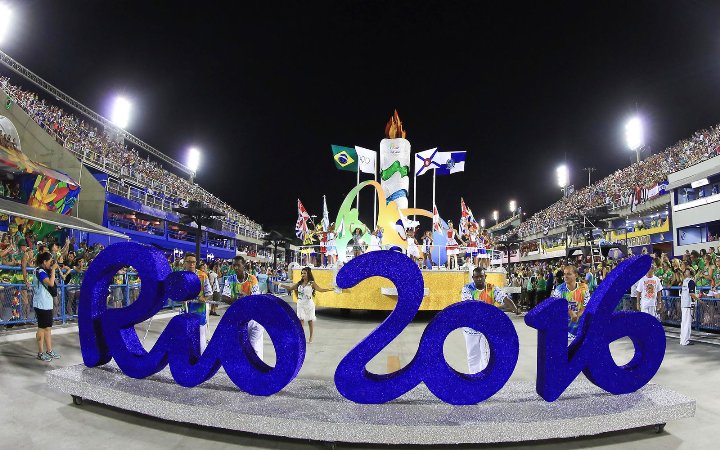 Malaysian badminton superstar Lee Chong Wei takes a final shot at Olympic gold in Rio, desperate to erase past disappointments and a doping episode that blotted one of the great sporting names.

Malaysia has never won Olympic gold in any sport, and the mild-mannered Lee has struggled with the pressure of his nation’s hopes, suffering crushing final defeats to China’s Lin Dan in Beijing and London.

But Rio finds the 33-year-old back in a familiar position — world number one, looking strong, and an Olympic favourite — and he has made clear his obsession to bring home gold this time.

“This is not only my dream but also the dream of all Malaysians,” Lee, 33, said this month.

“I have to make the best preparation since this is my last Olympic Games.”

Lee’s trophy case is packed with virtually every piece of badminton silverware available, but no Olympic or world championship, failures that haunt him.

In particular, those heart-breaking losses to long-time nemesis — and close friend — Lin of China in the thrilling 2008 and 2012 Olympic singles finals clearly wounded Lee, and after London many began writing his career epitaph.

Things would get worse.

Lee, then world number one, tested positive for a forbidden anti-inflammatory drug at the 2014 world championships.

Facing a two-year ban, he fretted bleakly that his Olympic dream was dead.

But badminton authorities eventually accepted his explanation that he took the drug inadvertently amid stem-cell treatment for a thigh injury.

The episode sidelined him for eight months, however, and he slid down the world rankings.

But Lee launched a gritty comeback after returning to the court a year ago, recapturing his dominant form — and last month the world’s top rank.

Rio now raises the tantalising prospect of another titanic clash with Lin, regarded by some as badminton’s greatest-ever player.

The rivalry is accentuated by their opposite personas: Lee, methodical and unassuming; Lin, fiery and charismatic.

Their epic Olympic final battles have been credited with fuelling wider interest in the sport.

Rizal Hashim, a sports commentator with leading Malaysian television network Astro, said Rio will either confirm Lee’s legacy as an Olympic also-ran — or as a badminton giant.

“If he wins in Rio, he will be regarded as a legend and one of the all-time greats,” he said.

Lee is famed for intense training and has made clear his feverish desire for a gold medal during weeks of gruelling workouts near Kuala Lumpur.

Lee has acknowledged that Lin once again poses his greatest obstacle and has focussed particularly on his stamina and mental toughness ahead of Rio, said his coach, Indonesian former world champ Hendrawan.

“Chong Wei is not young. So he has to use his energy efficiently. He is also being prepared to handle pressure and to stay focused,” Hendrawan told AFP.

Lee is a national hero in Malaysia, which has an otherwise weak sporting history.

In a sign of his status, his 2012 marriage to former national singles player Wong Mew Choo was attended by the country’s king, queen and prime minister.

In Rio, Lee will lead the Malaysian delegation into the opening ceremony, bearing the nation’s flag and, once again, an expectant country’s hopes. – Agence France-Presse