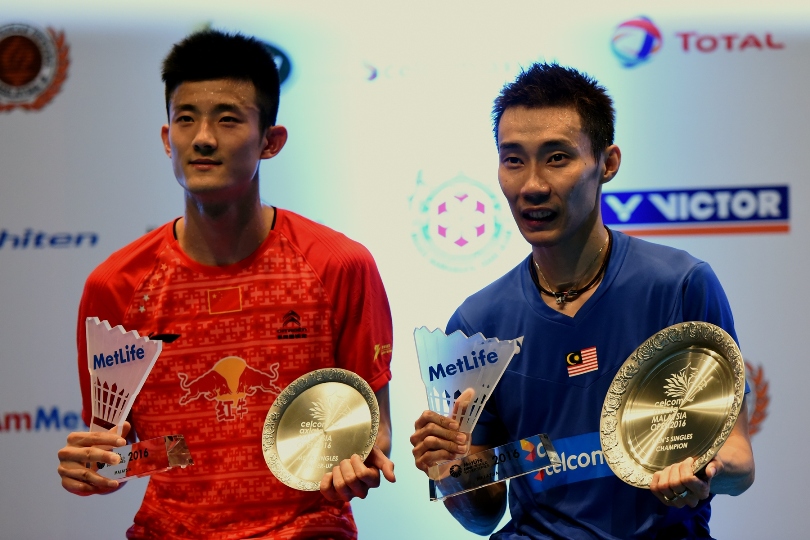 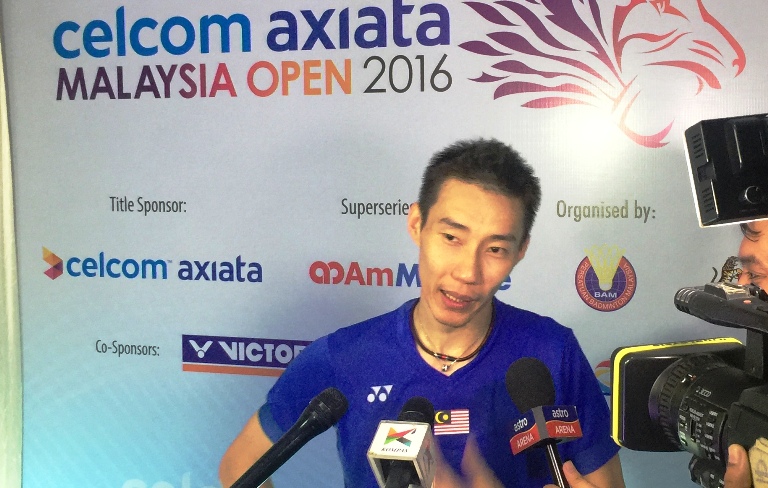 The show belonged to Malaysia’s hottest badminton property Datuk Lee Chong and it was scintillating performance from the former world No 1 as he whipped defending champion Chen Long  21-13, 21-8 in the final to win his 11th Malaysia Open title.

It was a heart warming performance from Chong Wei who suffered embarassing defeats in this year’s All-England Open and the India Open Superseries – losing in the first and second round respectively.

“Frankly, I did not expect to win in straight sets. But I was motivated to give my best in the final as it was the Malaysia Open which I missed last year,” said Chong Wei.

“I wish to thank my coaches and all the fans for their tremendous support. Much had been said about my recent defeats but it does not matter. Today I showed that I am still there with plenty of badminton in me.

Chong Wei said that he is “highly motivated” because of the Rio Olympics and will also play in the Asian Badminton Championships in Wuhan in China from April 26-May 1.

He will also lead Malaysia’s charge to the Thomas Cup Finals in Kunshan from May 15-22.

Chen Long was gracious in defeat and the head to head count now stands at 12 all after 24 matches.

“Congratulations to Chong Wei for winning his 11th Malaysia Open title. This is the first time I played on centre court and had difficulty adjusting to the windy conditions,” said Chen Long.

“Chong Wei is a senior player and has my respect. I lost but earning Olympics points is more important for me at this stage.”