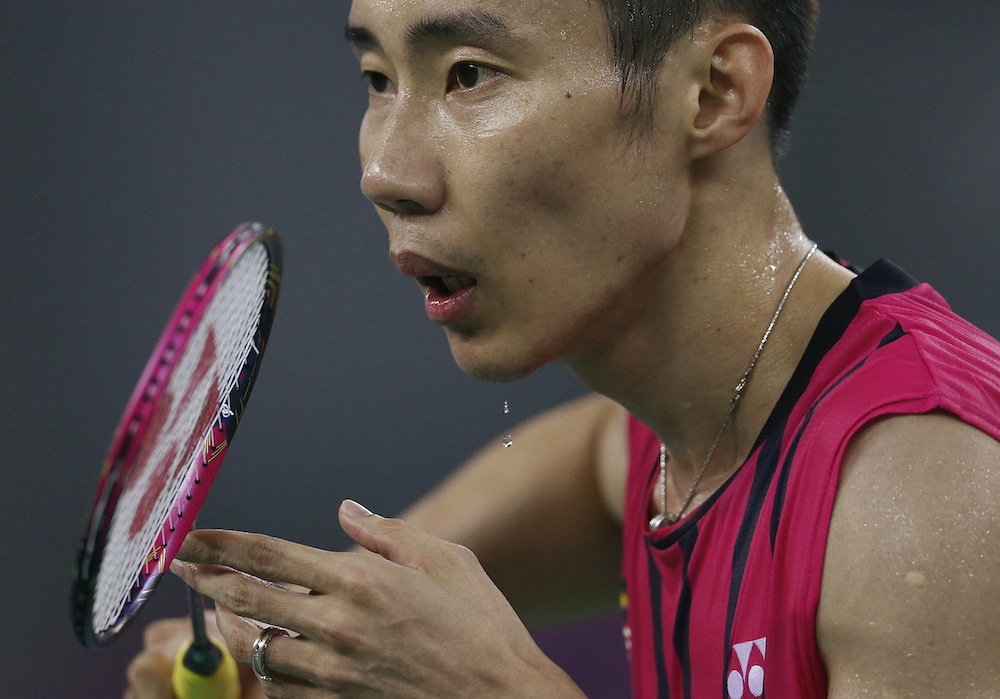 For the first time on his come back trail former World No 1 Datuk Lee Chong Wei was taken to three sets but the Malaysian’s experience was good enough to march into the quarter-finals in the USD50,000 Yonex Canada Open in Calgary on Thursday.

The Malaysian’s opponent in the quarter-final is India’s B. Sai Praneeth – the man he beat in the semi-finals in last week’s US Open on his way to winning the title. In New York, Chong Wei won 21-9, 21-17 against the Indian.

Sai Praneeth was also fully stretched by Sri Lanka’s Niluka Karunaratne before prevailing with a 14-21, 21-15, 21-15 win. Chong Wei is not expected to face any problem against Sai Praneeth for a place in the last four.

In the US Open, the Malaysians were shown the exit in the first round.