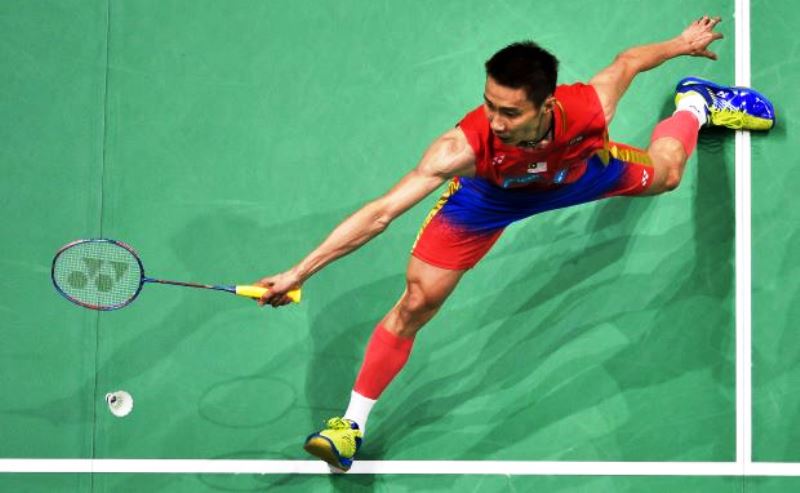 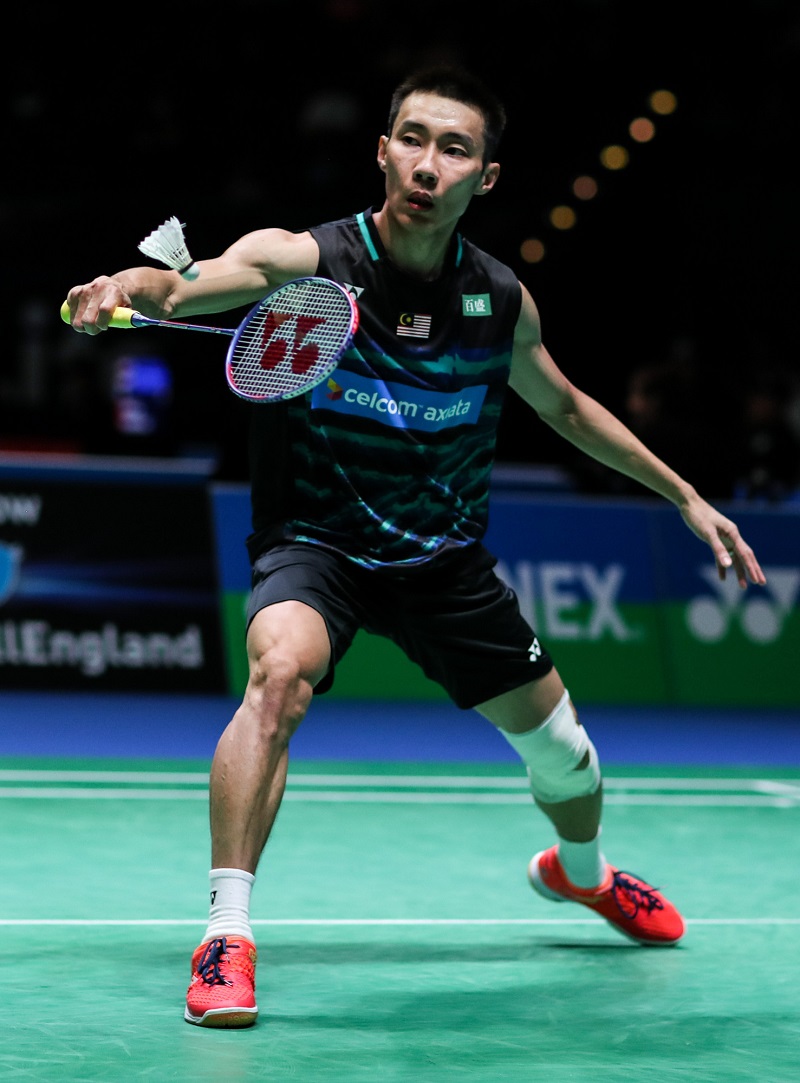 Former world number one Datuk Lee Chong Wei has moved to number three – up three places – in the latest BWF ranking list and is the key player for the national team for the next year’s Thomas Cup Finals in Bangkok.

Without doubt Chong Wei is the ace in the Malaysian team and at the ripe age of 35 the Malaysian showed that “age is just a number” in his 21-14, 21-19 win over Rio Olympics gold medal winner Chen Long of China in last week’s Hong Kong Open Superseries final in Kowloon.

When Chong Wei said on his return from Hong Kong that after the season-ending BWF Superseries Finals in Dubai from Dec 13-17 he will take a much needed break and spend more time with his family it sent shock waves in the Badminton Association of Malaysia (BAM).

It is noted that BAM have yet to come up with their team for the next year’s badminton “majors” – the Thomas Cup Finals in Bangkok, the Commonwealth Games in Gold Coast, Australia and the Asian Games in Indonesia.

Malaysia’s Thomas Cup Finals journey begins with the Badminton Asia Team Championships in Alor Setar in February and Chong Wei has made it clear that he will return to competitive badminton in March when he competes in the All-England to defend his title.

Chong Wei has won the Superseries Grand Finals a record four times – in 2008, 2009, 2010 and 2013. He made the cut after winning the Hong Kong Open. Only the top eight make the trip to Dubai and Chong Wei finished seventh in the list.

It left a big question mark if Chong Wei has ruled himself out of the Badminton Asia Team Championships. Chong Wei’s last tournament this year is season-ending Superseries grand finale in Dubai from Dec 13-17 – the BWF Superseries Grand Finals.

BAM president Datuk Seri Norza Zakaria came out with a quick response to counter Chong Wei’s statement that “Chong Wei will play for the country in the Thomas Cup” qualifiers in Alor Setar.

Only time will tell if Malaysia will be able to come up with a winning team. – BY RIZAL ABDULLAH