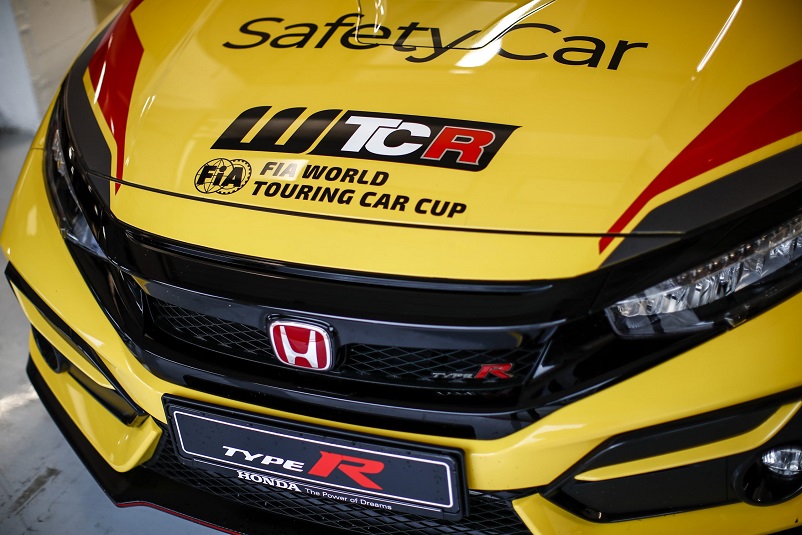 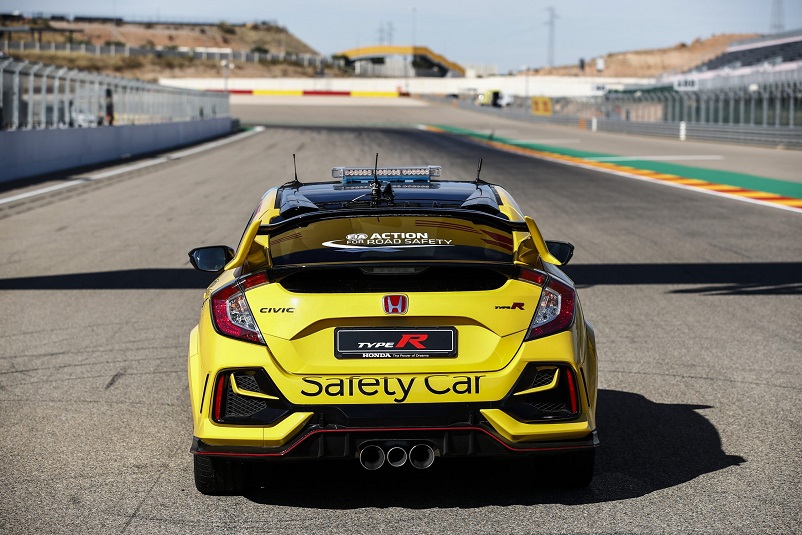 Eurosport Events, promoter of the WTCR − FIA World Touring Car Cup, is delighted acknowledge Honda’s long-term commitment to the category after it again agreed to provide the Civic Type R Limited Edition as the Official Safety Car of the WTCR.

It is the second year in a row that Honda has been the series’ Official Safety Car Partner, and means Honda will remain at the forefront of both safety and competition in what will be the 10th consecutive season in which it and its Customer Racing teams have competed at FIA World Touring Car level.

The Civic Type R Limited Edition was one of two new additions to the Type R line-up in 2020, alongside the Sport Line, and was unveiled at the home of Honda’s long-term motorsport partner, JAS Motorsport.

The purest version of the iconic hatchback made to date, the car was developed in keeping with Type R tradition with on-track performance as the primary focus.

In addition to features that optimise on-track performance, such as lightweight 20″ forged BBS alloy wheels, 2-piece floating brake discs and modified dampers, the Limited Edition’s stripped-back interior contributes to a weight reduction of 47kg compared to the GT-specification Type R.

The Limited Edition also features the same industry-leading active safety and driver-assistive technologies that helped the Civic range – which includes the standard Type R on which the Honda Civic Type R TCR racer is based – earn top ratings in Euro NCAP tests.

For 2021 the Type R Limited Edition WTCR Safety Car will sport an unchanged livery, underpinned by the striking Sunlight Yellow colour in which the front-wheel drive hatchback was made available to customers.

The livery was inspired by the aggressive philosophy behind the production vehicle and is the work of Belgian artist Vanuf, who has designed a number of official liveries for Honda’s touring car programmes.

Xavier Gavory, WTCR Director, Eurosport Events, said: “We are extremely pleased that Honda has extended its commitment as Official Safety Car Partner to the WTCR − FIA World Touring Car Cup with the Civic Type R Limited Edition for 2021. The Civic Type R is a fantastic fit as the Official Safety Car not only because of its iconic status, but also because its qualities − which include its excellent safety rating, affordability and dynamic appearance − fit perfectly with the principles upon which the WTCR was established.”