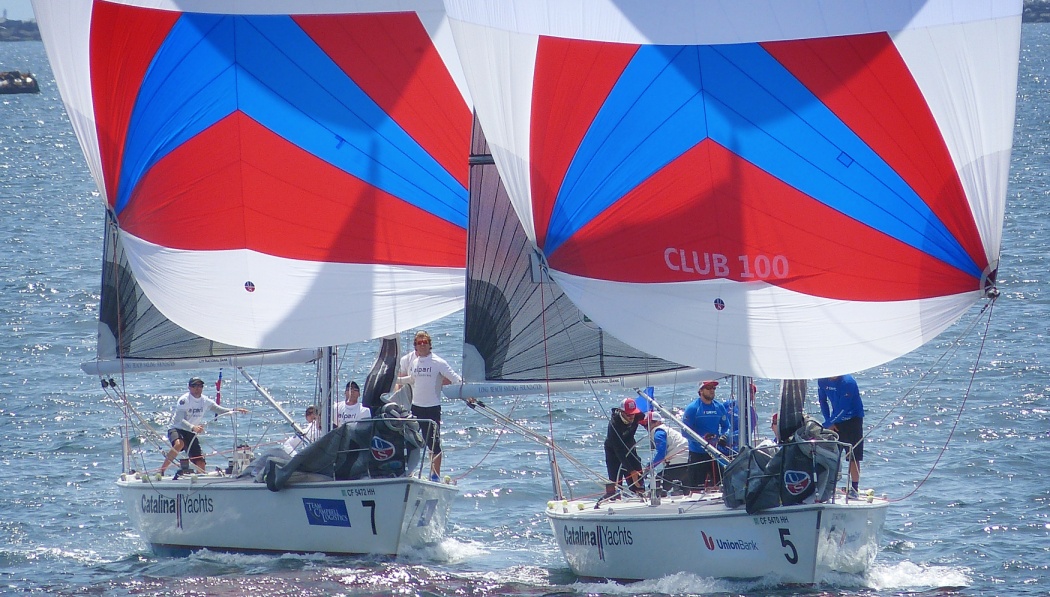 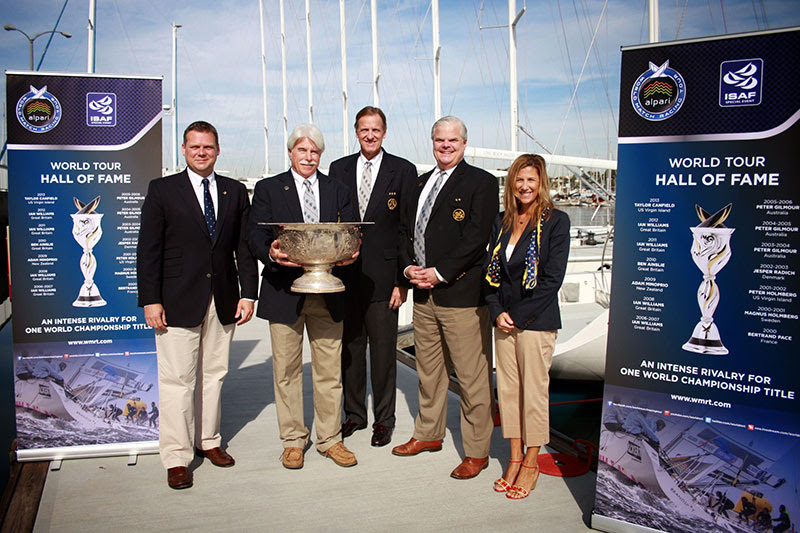 James Pleasance, Executive Director of AWMRT commented, “I am delighted to welcome the Congressional Cup to the Alpari Tour family. It is one of the most coveted trophies in match racing, and a fantastic addition to the World Championship, particularly as a new Tour event in the United States.”

The Congressional Cup has been an innovator in the game of match racing since 1965; introducing on-the-water umpiring in the early 1990s, and embracing a high level of organization with a unique volunteer force of more than 300 members of Long Beach Yacht Club – one of the premiere boating institutions in the United States since 1929.

Each spring, five days of heated competition take place directly in front of the Belmont Veterans Memorial Pier on the Long Beach waterfront, providing a natural stadium atmosphere for spectators to enjoy. Since 1990 the regatta has been sailed in identical 37-foot Catalina sloops designed specifically for the event, and still used today.

The winning skipper of the Congressional Cup is awarded the coveted ‘Crimson Blazer’ – an honour bestowed to some of the best known names in professional sailing including Ken Read, Gavin Brady, Dennis Conner, Ted Turner and Dean Barker. The 2014 anniversary event was won by defending ISAF Match Racing World Champion Taylor Canfield, from the US Virgin Islands, who is slated to return in 2015 to defend his Congressional Cup title.

Commenting on the announcement Canfield added, “As one of the most prestigious events and trophies in sailing, I am excited to see the Congressional Cup join the Alpari World Match Racing Tour. It is one of my personal favourites, and a spectacle as an event itself. With the best hospitality there is, and the driving force of the proud supportive membership, this event will add great value to the AWMRT.”

The 2015 Congressional Cup will host 12 competing teams from 13th-17th May, including eight AWMRT Card Skippers, winner of the 2014 US Grand Slam of Match Racing, two qualifying entries from the Ficker Cup, and a Long Beach Yacht Club representative.

The full 2015 Alpari World Match Racing Tour schedule will be announced before the end of the year.