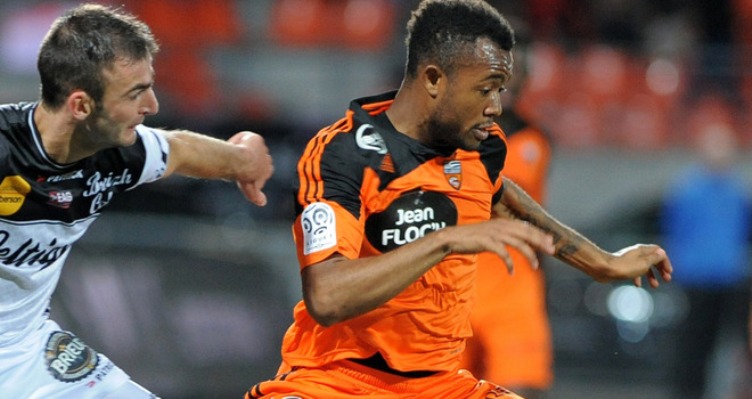 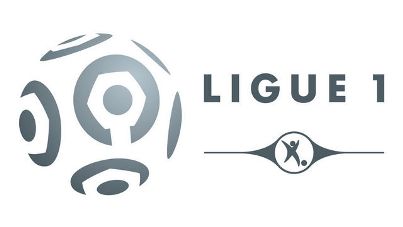 Ligue 1 leaders Marseille can put their off-pitch worries aside on Sunday as they carry a slender one point lead into the weekend with a top of the table clash against Bordeaux.

During a week that saw the Marseille president Vincent Labrune taken into custody as part of a probe into transfers including star striker Andre-Pierre Gignac, French football was struck by a double scandal after match-fixing accusations in Ligue 2 last season.

Labrune was taken into custody in Marseille along with the club’s director-general Philippe Perez and former president Pape Diouf.

Another former president, Jean-Claude Dassier, was being held in Paris and a total of ten people, including agents and middlemen, were held overnight at the investigators’ headquarters.

The investigation is looking into “contentious” money transfers “made in recent years”, sources close to the investigation said. A police source spoke of “fraud linked to several transfers”.

OM coach Marcelo Bielsa must now keep the focus on the football with second placed Paris Saint-Germain in position to move top of the table on Friday with a trip to ninth-placed Metz.

PSG were boosted by the return of superstar striker Zlatan Ibrahimovic, who came on as a second-half substitute in the 2-0 victory over Marseille in their last outing, and their talisman scored his first goal, since returning from a heel injury, while on international duty for Sweden against Montenegro.

Gignac, who is the Ligue 1 second top scorer with 10 goals, has been cleared of any wrong-doing in his 2010 transfer from Toulouse, and played in France’s 1-0 win over Sweden at the Velodrome in midweek.

“I can tell you that he hasn’t really been affected,” French Football Federation president Noel Le Graet said this week.

“He is innocent in this affair.” he added.

Nimes have been targetted as the main culprits at the heart of a match-fixing probe in Ligue 2 with relegation battles against Dijon, Angers and Caen last season, called into question.

Third-placed Lyon can also move ahead of Marseille on Saturday as they take a five-match winning streak to Corsica and a Saturday afternoon fixture against sixth-from-bottom Bastia.

Alexandre Lacazette has been the star man for Hubert Fournier’s seven-time champions and went ahead of Gignac in the scoring charts last weekend with his 11th goal during the 3-1 home win over relegation-threatened Brittany side Guingamp.

Sunday’s slate of three matches includes a key tie at La Beaujoire stadium where fifth placed Nantes host a Saint-Etienne side who are just a point behind the Canaries going into the weekend.

Montpellier host Toulouse in a battle of southern clubs in the penultimate match on the weekend schedule while there are four other matches on Saturday evening.

Basement dwellers Lorient await second from bottom Lens in a crucial battle at the wrong end of the table while Rennes travel to Guingamp, Monaco are at home to Caen and Nice and Reims meet on the Cote d’Azur.

Lille’s home match against Evian has been postponed until January 7 because of France taking on Switzerland in the tennis Davis Cup final which runs from Friday to Sunday.

Fixtures (all times 1900 GMT unless stated):