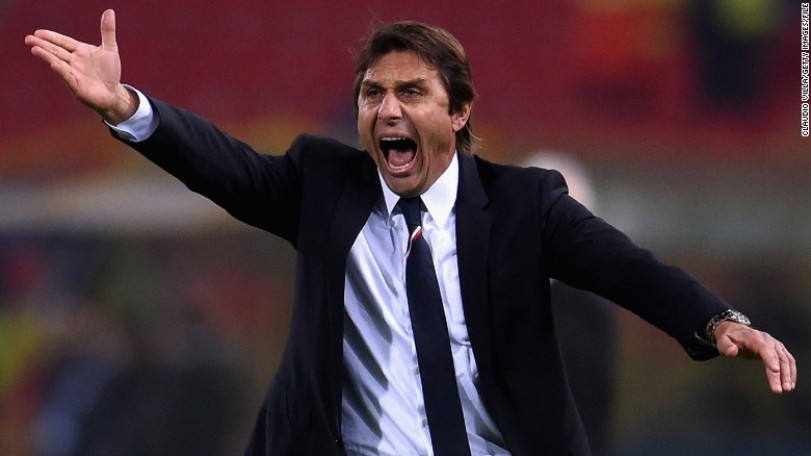 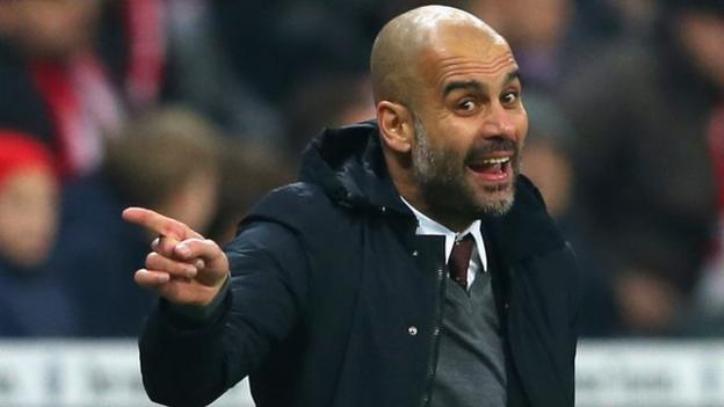 Chelsea manager Antonio Conte’s wild touchline exhortations have no effect whatsoever on the performances of his team, according to his Manchester City counterpart Pep Guardiola.

Conte’s whirling dervish technical area routine has been a constant accompaniment as Chelsea have surged to the top of the Premier League table on the back of seven successive wins.

Guardiola is no stranger to a bit of pitch-side gesticulating, but ahead of his meeting with Conte at the Etihad Stadium on Saturday he played down the effectiveness of such displays.

“I don’t know who moves their arms quicker, him or Pep. Does it help the team? I don’t think so. They don’t hear you,” Guardiola told his pre-match press conference on Friday.

“I’m not talking about Antonio. I think I confuse them, but I cannot control it. He will be stronger than me in that sense.

“I don’t think it will help a lot to speak with the players. They play, not me.

“Sometimes you have to take decisions quickly, sometimes you are involved in the game. You want to help them to make it better, you want to see them, correct something.

“But you have 10 minutes at half-time. OK, you can correct something if the game stops. Hopefully in the future I can improve it — be more relaxed and calm. That would be good for me.”

Some rival managers have taken exception to Conte’s antics, with Jose Mourinho accusing the Italian of trying to “humiliate” his Manchester United side after Chelsea’s 4-0 win in October.

But Guardiola said: “I will try to focus on my game. It’s not a question for me.” – Agence France-Presse