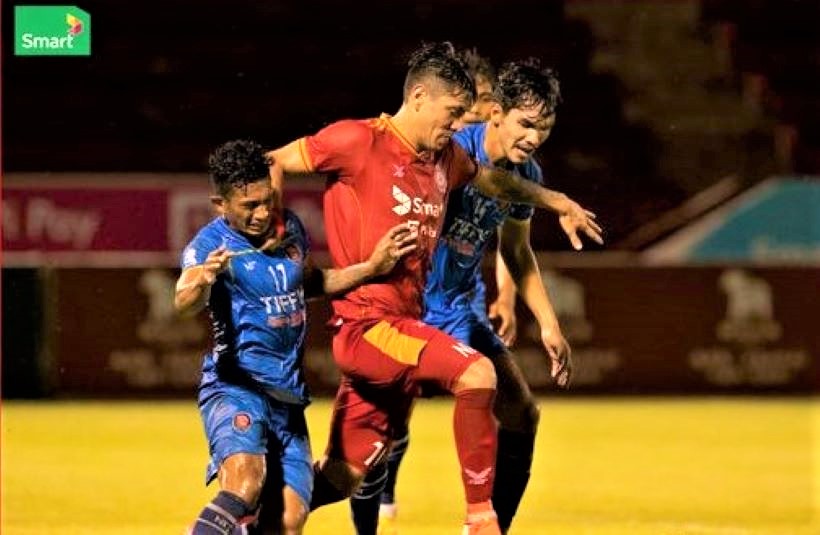 Two early goals saw Phnom Penh Crown FC sharing the spoils against Tiffy Army in the restart of the 2021 Metfone Cambodian League (MCL) this evening at the Smart RSN Stadium.

After a long several weeks breaks, the 2021 MCL made a return today with just the one game between Phnom Penh and Tiffy.

And following the change to the league format, the competition was intense as Thiva Brack nailed the opener for Phnom Penh after just eight minutes on the clock.

But the lead was to last just three minutes as Tiffy then struck the equaliser off Narong Kakada for both teams to stay tied all the way to the end.