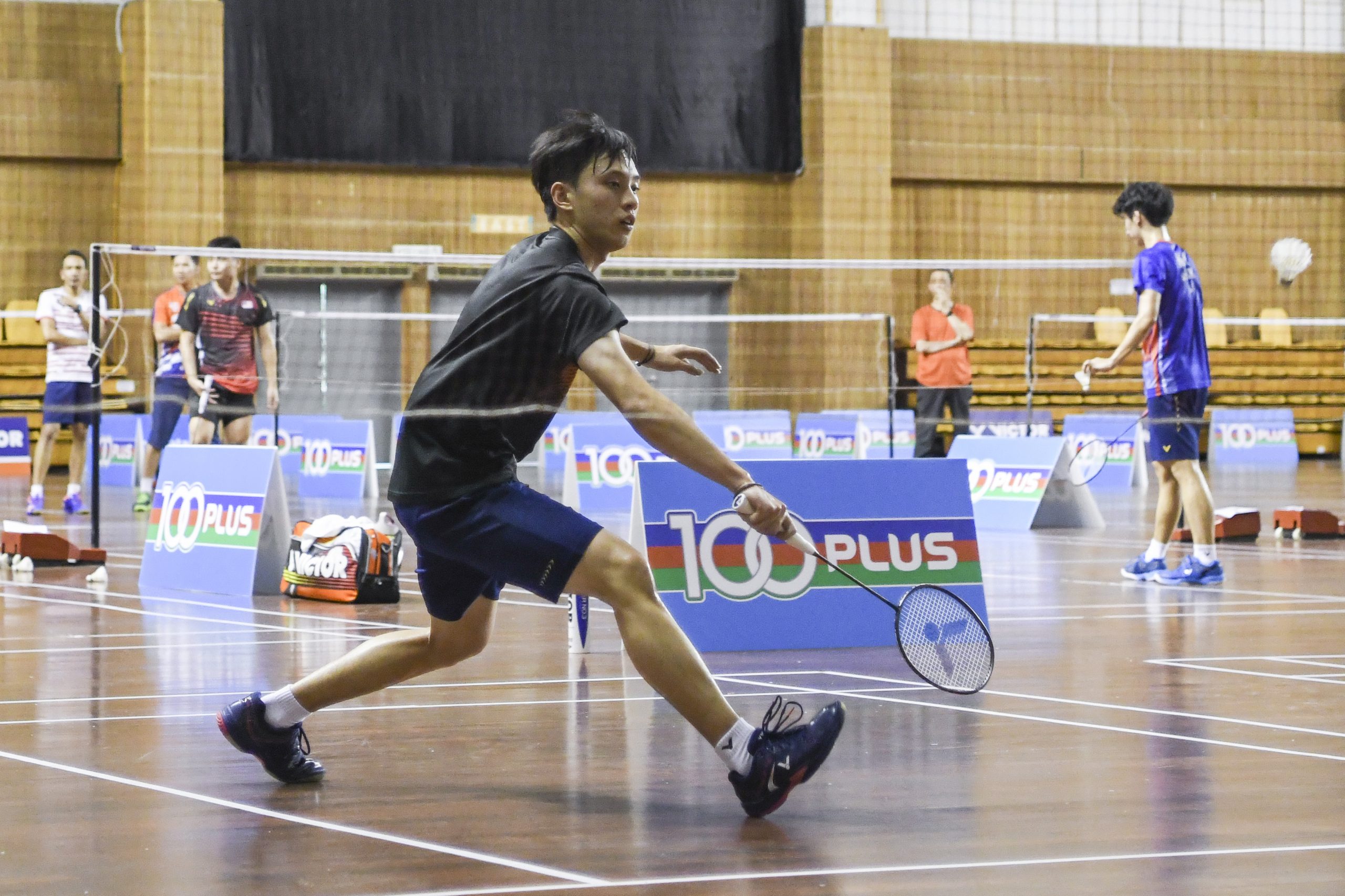 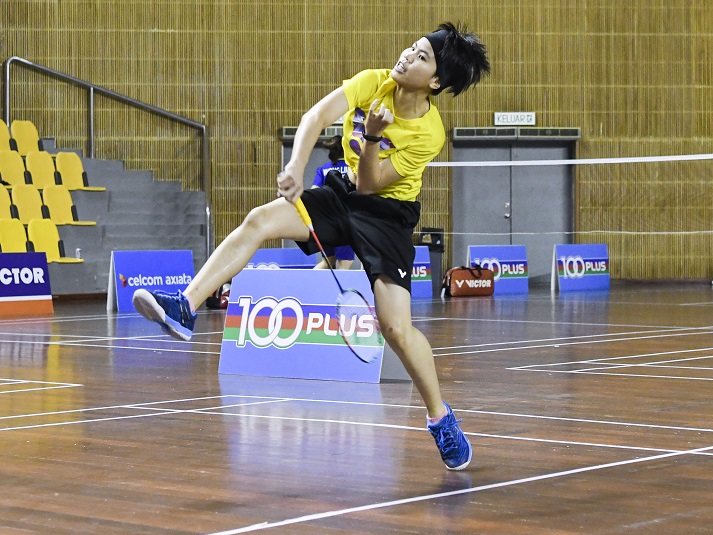 After a hard-fought BAM Internal Ranking competition which concluded last week, 20 national junior players will pick up the action again in the 100PLUS Internal Junior Ranking Playoffs beginning tomorrow.

These 12 boys and 8 girls will battle to secure their positions for the respective groups in the junior team which is under BAM Director of Youth Development, Datuk Misbun Sidek. The winners of the playoffs will earn the chance to compete with the more senior players.

Anson Cheong, the Group B winner in the Internal Junior Ranking tournament, is determined to move up into Group A which will provide him with the opportunity to compete with the senior players and improve his performance.

While delighted with his success, Anson said he had been making full use of his time to prepare for the crucial competition tomorrow.

“Of course, I wanted to rest after the tournament,” said Anson. “I studied my rivals and how they played. While my coaches were pleased with my performances, there are still several improvements that I must make.”

Meanwhile, Siti Zulaikha Muhd Azmi, winner of the Group B girls’ singles category, is also dreaming of moving on to Group A where she will be competing alongside top players like Siti Nurshuhaini Azman and Tan Zhing Yi. Siti Nurshuhaini and Zhing Yi finished first and second respectively in Group A of the Internal Ranking event last week.

She admitted that it would not be easy facing the more senior players. “I have to improve my physical strength and stamina. The coach wants me to train even harder as I will have to face the top players.”

“I will also prepare mentally and will need to be stronger in the playoffs,” said Siti Zulaikha.

The internal ranking of the junior players is held twice per year as part of the detailed, ongoing yearly evaluation of their progress.