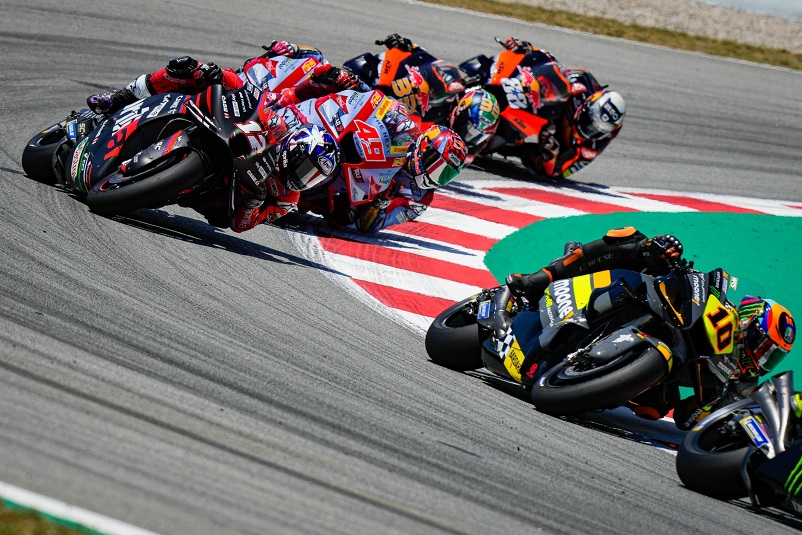 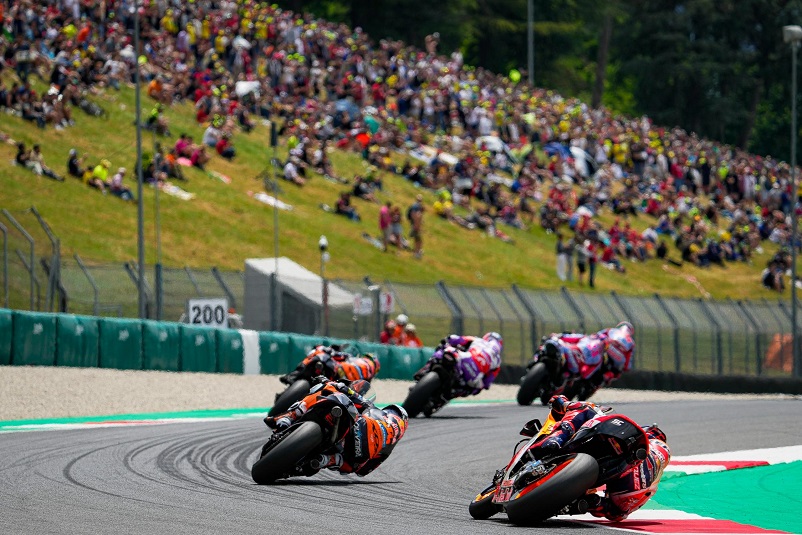 Dorna Sports and Cryptodata Tech, a Romanian company that develops hardware and software cybersecurity solutions based on blockchain technology, are delighted to announce that CryptoDATA Tech will be the title sponsor of the Austrian Grand Prix in 2022, 2023, and 2024.

CryptoDATA Tech develops high-performance products and services with unique cybersecurity attributes applicable in various domains due to their integrated features based on blockchain technology and encryption with an environmentally friendly approach. By delivering unique projects and customized products, CryptoDATA meets both the needs of its partners and those of tech users worldwide.

One of its flagship products is Wispr, an instant messaging app beneficial to motorsport fans so they can communicate freely and without restrictions anywhere in the world, powering the passion and commitment of the motorsport community.

CryptoDATA Tech and Dorna Sports are starting a new and exciting partnership as CryptoDATA Tech assumes top billing as a title sponsor for three Austrian Grands Prix over three seasons.

Ovidiu Toma, Co-founder and Chief Executive Officer of CryptoDATA Tech: “We are incredibly pleased to start our partnership with Dorna Sports as we become the first Romanian company to take over title sponsorship for Grand Prix events. We share their commitment to innovation, and we want to show that blockchain technology can power positive initiatives for environmental change, for people, and the motorsport community on and off track, as it represents one of the most transparent and secure technologies with high applicability in various fields outside the crypto sphere. Therefore, technology and innovation are at the core of what we do, which strategically aligns with the sport of racing, and together we will create amazing experiences at the intersection of digital technologies and MotoGP.”

Manel Arroyo, Chief Commercial Officer, Dorna Sports: “We’re delighted to announce CryptoDATA as the title sponsor of the Austrian Grand Prix for the next three editions. MotoGP is grounded in innovation and invention, making this the perfect partnership. It’s fantastic to sign a three-event deal with CryptoDATA and we look forward to seeing them take top billing at the Red Bull Ring; one of the most spectacular backdrops on the calendar.”

CryptoDATA Tech is a global ambassador for promoting the importance of data security and digital privacy worldwide. The company has pioneered the development of services and products based on blockchain technology that enable private and secure communication between users and therefore between motorsport fans.

Starting from the premise of discovering digital privacy, CryptoDATA Tech provides cyber solutions without restrictions for travelling users who want to protect their personal information by providing them with devices and applications that offer enhanced digital security.

The 2022 CryptoDATA Motorrad Grand Prix von Österreich takes place from the 19th to the 21st of August. – www.motogp.com