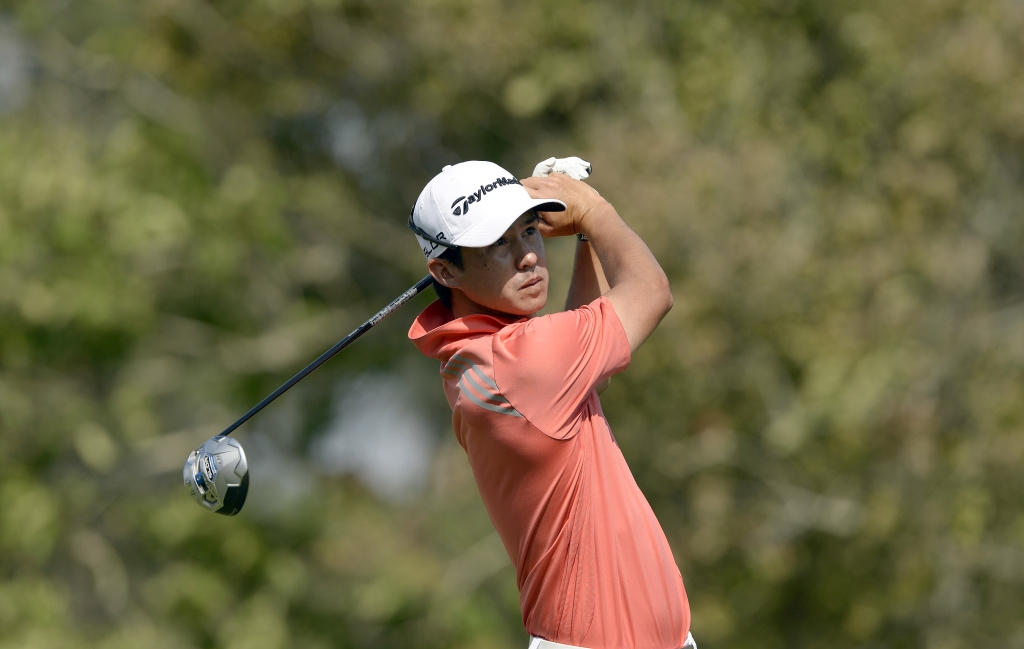 American Sam Cyr will be aiming to challenge for a maiden Asian Tour victory in his third appearance at the US$650,000 Mercuries Taiwan Masters, which is celebrating its 28th edition next week.

The long-running Mercuries Taiwan Masters will see an international cast of talents from over 19 countries, including 32 Tour champions, battling for the lucrative winner’s prize purse of US$130,000 from October 2 to 5.

Cyr, who finished tied-ninth in the 2012 edition as a rookie, came close to victory last year but fell short in the final round when he closed with a disappointing five-over-par 77  to settle for second place.

The slender American is determined to contend again next week when he returns to the Taiwan Golf and Country Club’s Tamsui course to chase for the coveted title.

“I like that course. It’s been good to me for the last two years. I hope the course is still similar to how it was before. I played really well last year. We’ve been through pretty rough weather during the tournament in the past but I’m still very much looking forward to the event,” said the 28-year-old Cyr.

Cyr will put his past experiences to good use when negotiating his way around the demanding Tamsui course. “It’s not an easy golf course. You really have to hit it well. You have to control the ball, take advantages by hitting a lot of fairways and try to keep it out of the trees. Ball striking is pretty important over there and you have to get the putter working as well,” he said.

Despite having gone through a slow start this season where he made only three cuts in seven starts, Cyr is confident of turning his game around at the Mercuries Taiwan Masters, which is the richest Asian Tour event in Chinese Taipei.

“I haven’t played as well as I wanted to. I’ve gone through some changes in my game. I’ve been working on my game during the summer break and it’s starting to come together slowly. I’m trying to get into the groove out here. It’s been a little slow but it’s progressing in the right direction,” said Cyr.

Cyr will rub shoulders with some of the greatest players on the Asian Tour such as Thailand’s Prom Meesawat and Chapchai Nirat, who claimed recent victories in Chinese Taipei and Malaysia respectively, defending champion Scott Hend and local hero Lin Wen-tang.

Other notable names in the field include Chinese ace Zhang Lian-wei, young talent Miguel Tabuena of the Philippines, who lost in a play-off at the Yeangder Tournament Players Championship in Taipei two weeks ago, and Thai veteran Thaworn Wiratchant.

The race to qualify for the lucrative CIMB Classic in Malaysia and WGC-HSBC Champions in China later in October will also start to heat up at next week’s Mercuries Taiwan Masters.

As of October 20, players who finish inside the top-10 and top-four players on the Order of Merit will qualify for the CIMB Classic and WGC-HSBC Champions respectively.