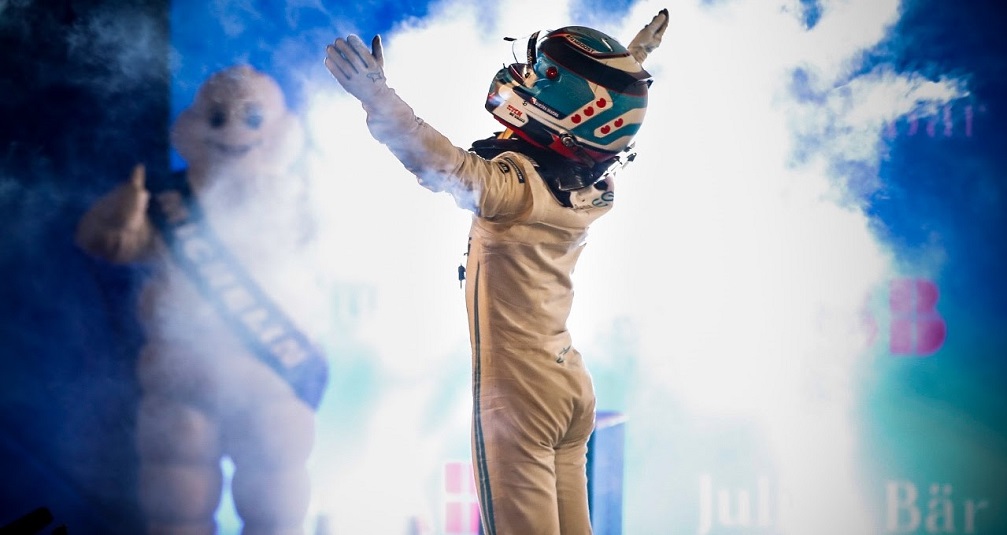 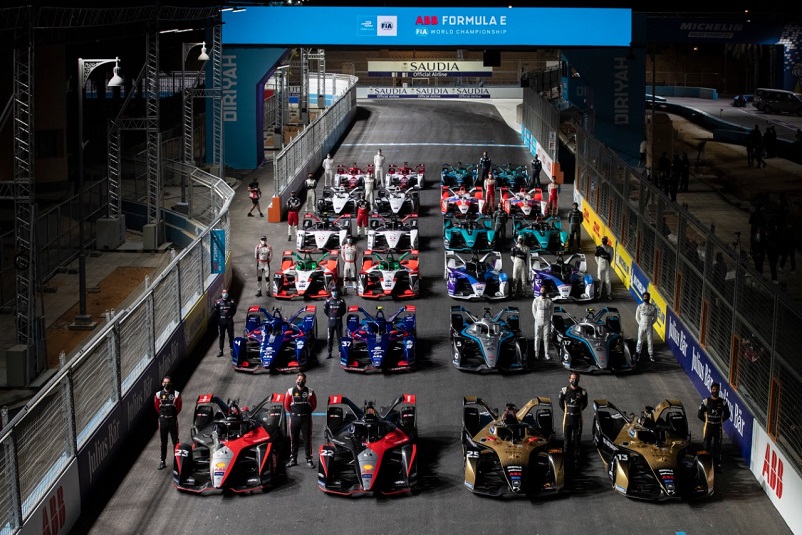 Mercedes-EQ’s Nyck de Vries took his first Formula E win in the opening race of Season 7, beating Edoardo Mortara (ROKiT Venturi Racing) by over four seconds – with Mitch Evans (Jaguar Racing) rounding out the podium places in the series’ first race as an FIA World Championship.
Dutch driver completed a clean sweep, topping every session in Round 1 on his way to maiden Formula E victory.
Edoardo Mortara came from fourth on the grid to finish second, with a stunning three-wide double pass on Mitch Evans and Pascal Wehrlein (TAG Heuer Porsche Formula E Team) while using Attack Mode.
Calculated drive from Mitch Evans saw the New Zealander seal final podium position ahead of René Rast (Audi Sport ABT Schaeffler), climbing up the order from sixth on the grid.

“My first victory in Formula E! What a fantastic result and a perfect start to our second season. It’s been a great weekend for me so far, setting the fastest time in every session and then winning the E-Prix itself. That’s obviously a very nice feeling, but it was by no means an easy race. There were so many safety car deployments, and it was difficult to always select the right energy management. I know it sounds like a cliché, but everyone in our team has worked very hard over the winter to get us up here on the podium today. So again, a huge thank you to the whole squad for their tireless work. You’ve earned this victory.”

“It’s good to be back on the podium, apart from the races in Berlin, last season wasn’t too bad for us. We are a small team and it isn’t easy to get good results against big manufacturers with a lot more resources than us. These results are a victory for us. We were really competitive and hopefully it is going to be the same tomorrow. It was crucial to overtake Pascal, he overconsumed after taking Attack Mode. There wasn’t much space to overtake but I went for it and was lucky. Very happy with our result today.”

“I felt like I knew what Edoardo was going to do. I wasn’t going to be able to defend so it was an easy pass for him. I was more worried about Pascal but I managed to pass him at the same time. At that point it was good to keep the momentum going. The pace was quite strong and I had a very strong rhythm before the first safety car. The first safety car affected us and made us burn an Attack Mode but overall the pace was really good. Huge congratulations to Nyck and Edoardo but especially my team.”