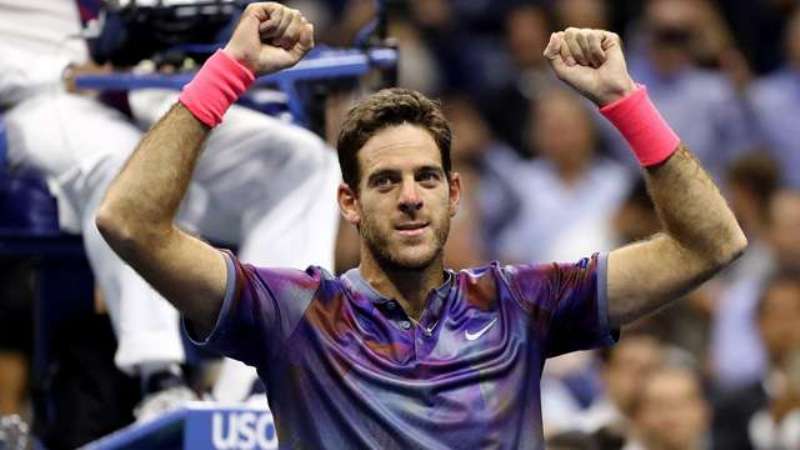 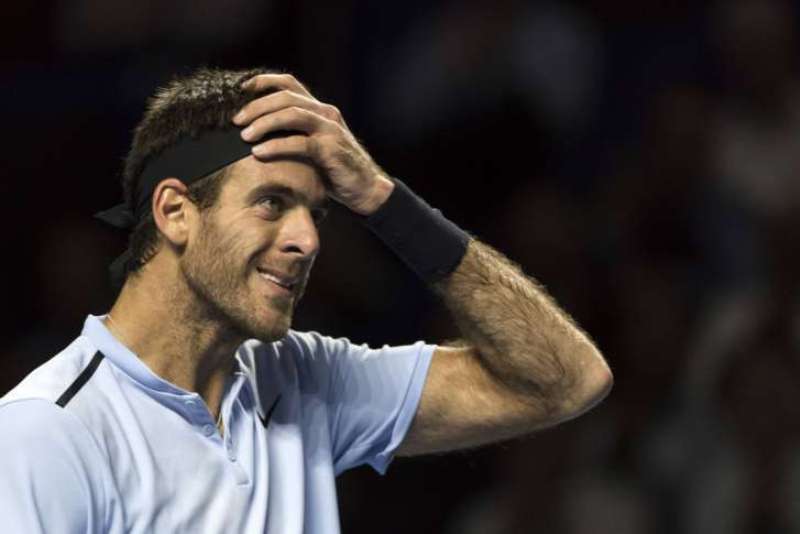 The injury-plagued Argentinian lifted the Basel trophy in 2012 and 2013 – beating home favourite and eight-time winner Roger Federer in both of those finals.

Del Potro, who only started his 2017 season in late February after his latest wrist injury, is making a late charge for a spot at next month’s ATP Finals in London after winning the Stockholm Open last weekend.

If Pablo Carreno Busta loses his second-round match in Vienna on Friday against Del Potro’s fellow Argentine Diego Schwartzman, the South American would move into the eighth and final qualifying spot for the year-end tournament.

Del Potro wasted no time in getting on top of the 60th-ranked Sousa, winning the first six points and breaking three times en route to the opening set.

Sousa was much-improved in the second as he started a comeback, finally breaking Del Potro before serving out the set to force a decider.

In the third, Del Potro again found his lethal form, cruising to the victory by firing a trademark forehand winner on his second match point.

He next faces Julien Benneteau of France, who saw off American Donald Young 6-4, 6-2.

“Tomorrow I need to play better for sure if I want to stay here longer,” said world number 19 Del Potro. “But after all of my wrist problems, this is good for me.

“I have to manage my body after all of my matches. But over the last few weeks I feel I have the power to play a lot.

“I have a tough match against Benneteau. But I really want to play Federer again in his hometown, that is always a great moment for me.

“Against Benneteau, I need to return well, serve better, hit my forehand hard and keep the ball in the court – all that will give me a chance to win.” 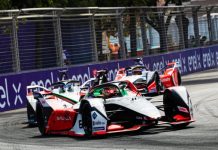 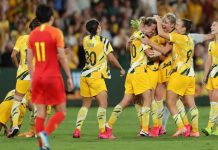 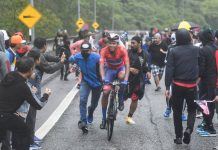 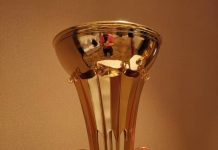