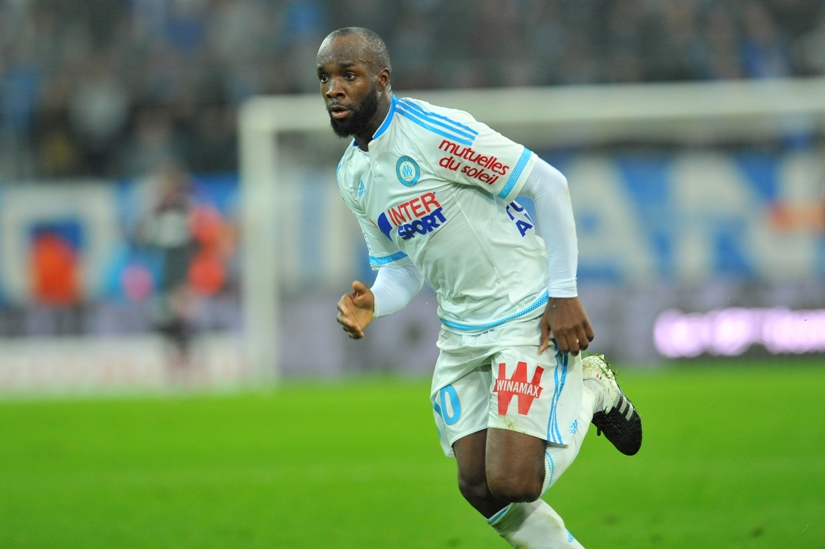 France midfielder Lassana Diarra has given his latest hint in a press conference on Friday that a move away from Marseille could happen before the end of the transfer window.

“When teams who are going to play in the Champions League want to sign you then it means that your hard work is being recognised. For the moment I’m still in Marseille, but we’ll see what happens,” said Diarra, 31.

“The club know how I feel.”

At the end of last season the ex-Real Madrid player stated to French television channel L’Equipe 21 that he was “free to move”.

“I’ve already said that anything can happen during the transfer period. I also said I didn’t want to fight with Marseille over my transfer,” he added.

“We’ve had our discussions, for the moment I’m here, I’ve recovered from an injury and I’ve resumed training with the squad. That’s what I’m focused on,” said the former Chelsea player, who missed Euro 2016 due to fitness problems.

If the influential midfielder does choose to stay in the south of France he will be the new Marseille captain after goalkeeper Steve Mandanda signed for Crystal Palace.

The OM players unanimously decided to attribute the armband to Diarra, who said: “Wearing the armband is an honour, the players asked me to be captain. To follow in Steve’s footsteps isn’t easy but I need to be myself.”

Marseille entertain Toulouse in their first match of the new Ligue 1 season on Sunday at the Stade Velodrome. – Agence France-Presse