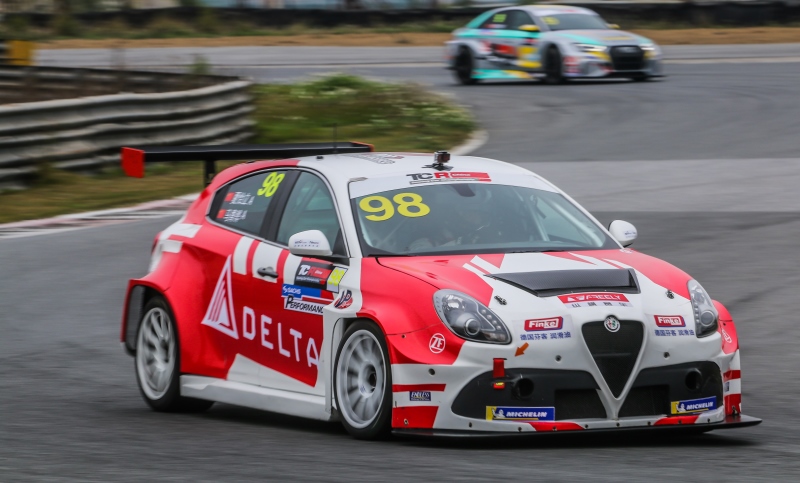 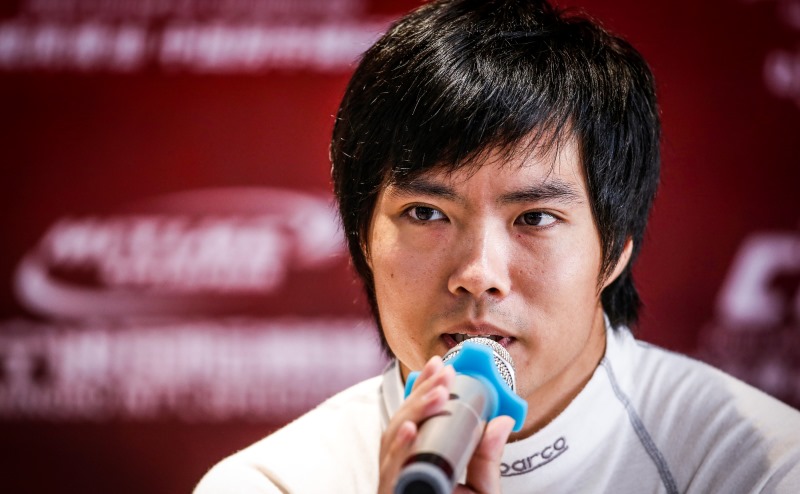 Shanghai’s Ma Qinghua has double reason to celebrate today. Not only does 5 February mark Chinese New Year, it’s also the day that Team Mulsanne has confirmed that the history-making racer will form part of its WTCR – FIA World Touring Car Cup presented by OSCARO line-up.

He becomes the first Chinese to embark on a full-season WTCR / OSCARO campaign having started eight races in a Boutsen Ginion Racing Honda Civic Type R TCR in 2018.

François Ribeiro, Head of Eurosport Events, the WTCR / OSCARO promoter, said: “With a Chinese car – the Lynk & Co 03 TCR from Geely Group Motorsport – competing for the first time this season, to welcome a Chinese driver as well is a momentous day for the WTCR – FIA World Touring Car Cup presented by OSCARO. We are therefore delighted that Ma Qinghua will be on the #WTCR2019SUPERGRID.

“Ma Qinghua is a proven winner in touring cars – including in the Alfa Romeo Giulietta – and he’s a good character. He’ll also a great asset, especially when we visit Ningbo in September for WTCR Race of China. And we are in no doubt that he’ll attract a big following among our viewers in China as we prepare to announce details of an exciting live broadcast package in the country.”

Ma’s record-breaking moments
Ma Qinghua’s CV boasts a number of notable achievements. The first Chinese driver to take part in a Formula One grand prix weekend – a feat he achieved for HRT at Monza in 2012 – Ma became the first driver from his country to win an FIA world championship motor race when he triumphed at WTCC Race of Russia in 2014. Last October, he became the first Chinese to score points in WTCR / OSCARO with seventh place in Race 3 at WTCR Race of China-Wuhan.

After testing the Alfa Romeo Giulietta at Vallelunga prior to Christmas, Ma took a race win in the TCR China finale at Guangdong International Circuit in one of the Italian machines and can’t wait for his new adventure to begin.

“I really appreciate that Team Mulsanne and Romeo Ferraris chose the Chinese New Year to announce our partnership,” said Ma, who also has experience in FIA Formula E and FIA World Rallycross, plus a China Touring Car title to his name. “It is a very important day in China and I’m sure all our fans will enjoy the day. I already drove the Alfa Romeo Giulietta TCR by Romeo Ferraris last season and the feeling was good since the beginning. It has a big potential and the team is working hard to improve the car during this winter, in order to be competitive from the start of the new WTCR season. Moreover, this will be the second time for me in an Italian team after 2005, so it will be nice to live the typically warm European atmosphere during the year.”

Ex-single-seater racers front Team Mulsanne bid
Ma Qinghua’s addition to the Team Mulsanne WTCR / OSCARO line-up means the Italian team can count on two drivers who started out racing single-seaters. While Kevin Ceccon achieved success in GP3, GP2 and AutoGP, Ma built his reputation in Formula Renault, Formula 3, Formula 3000, Superleague and A1 GP before his step up to Formula One as a development driver.

Michela Cerruti, Romeo Ferraris Operations Manager, said: “We are really happy to announce the final Team Mulsanne driver line-up today, during the Chinese New Year. This has a special meaning and we hope it can represent a well-wishing start not only for Ma Qinghua, but for all the team. I know Ma because of his career, but last season we also had the chance to see his speed and talent on track, confirmed by his potential at the wheel of our Alfa Romeo Giulietta TCR in both tests and races. I expect his experience to be very helpful in the development of the car.” 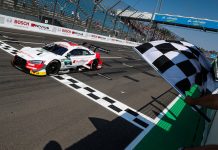 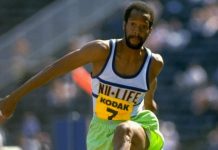 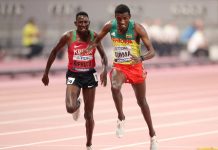 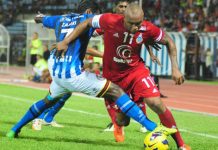