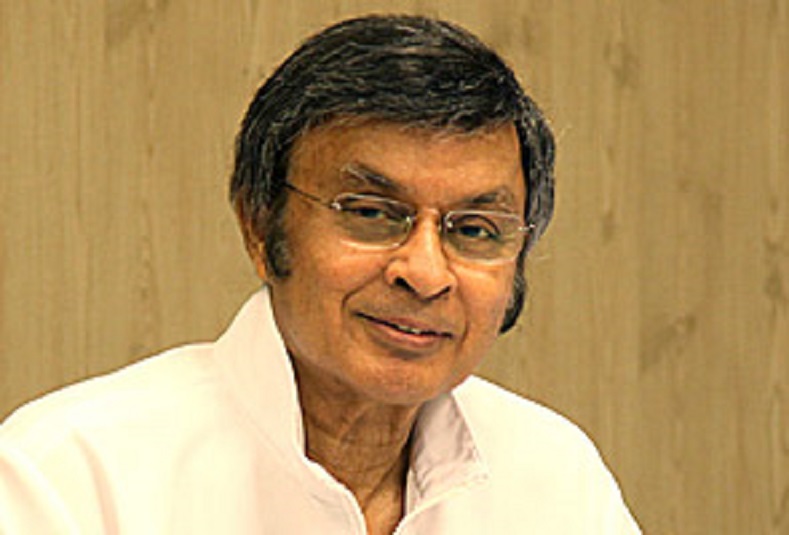 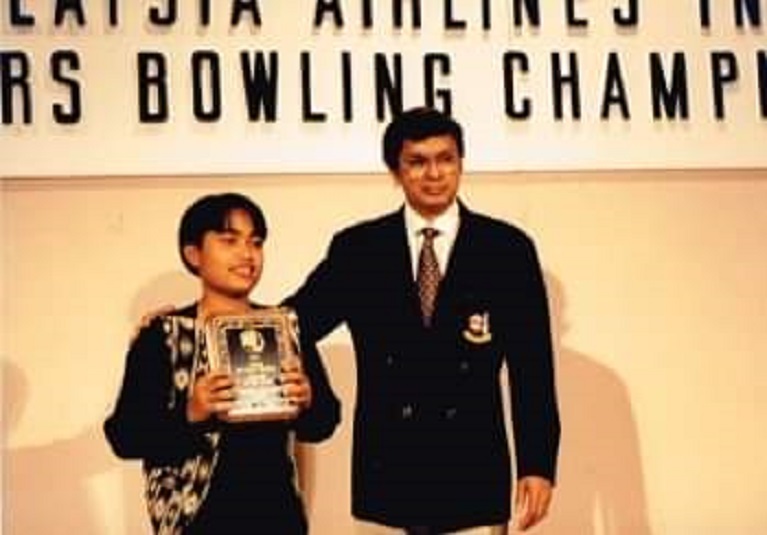 The consultant dermatologist by profession, Nathan who turned 87 on 3 November last year, is a product of St Paul’s and Victoria Institution, who hails from Seremban, is known as the ‘Doc for all seasons.’

He is among the rare breed of sports personalities who has excelled as a dermatologist, sportsman and administrator.

It will be an understatement to say that he is the ‘Father for Malaysian Bowling’ for he turned the sports from a parlour game to a national sport, played by young, old and all races, and turned the sports into a medal-winning pot in the international bowling arena.

As a player, he was the first National Masters champion in 1974. It was also the year he founded the Malaysian Tenpin Bowling Congress (MTBC).

As a player, his fulfilling moments were winning the national finals three times in a row in 1975-77. His wife – Malathy – won the ladies’ event the same three years, thus creating a record of sorts to represent Malaysia in the AMF World Cup. 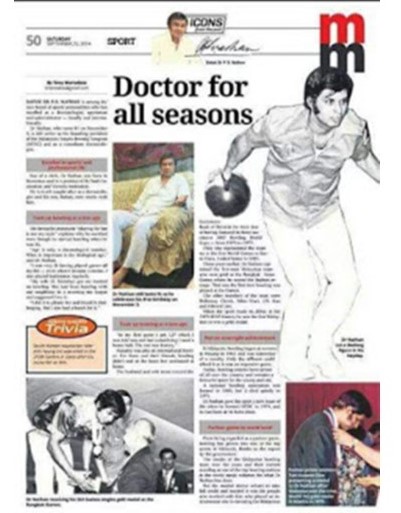 He hung up his bowling shoes in 1981 after winning the national finals to represent Malaysia in the first World Games. That was particularly memorable for him, as once again, his wife won the ladies’ finals with him.

It was indeed a surprise when none of the print or electronic media spoke to him when Shalin Zulkifli retired after her illustrious 28-year-old career, a fortnight ago.

If there was anyone who knew Shalin well, spotted her and saw her grow into an international bowling Icon, besides her parents, it must be Dr Nathan. 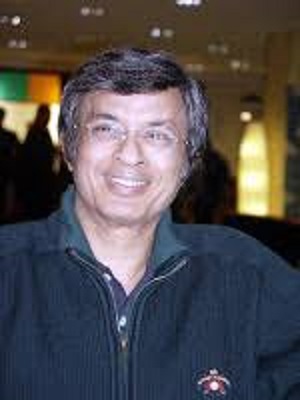 Below is an exclusive interview, Dr. Nathan shares his thoughts on Shalin’s retirement and future …

“Known Shalin since she was about six or seven.  This was when she was at the bowling centre at Kent Bowl, where she would be doing her school homework while here parents would be bowling. Then she will take to lanes under the instructions of her father who was a good bowler himself.

Soon she became a good bowler. I then took her under the MTBC bowling coaching programme under Sid Allen, who was the one who blossomed her into bowler she is today.

Sid is a great coach in planning for national development of the sport, and for coaching bowlers individually especially the psychological aspect.

As most of us in the bowling fraternity know, 62% is mental, and 38% is physical.

What can I say about Shalin……. she is highly intelligent, exceptionally talented and all the time in the learning process. She tends to look out of the book, listens to professional bowlers, visits bowling ball manufacturing centres from where she would learn the intricacies of what each ball does. Such thoughts and knowledge are pivotal for the advancement of any bowler to world-class level.

Her retirement from active competitive bowling is a loss to Malaysia, MTBC and to herself as well. But as she realises and as we all know, there comes a time in the evolution of mankind that everything is cyclical.  That at some point our faculties and abilities begin to wane.  The clever lot among the top athletes would retire at their peak, which is what she is doing.

I am told she is proceeding to the US to compete in the Ladies Professional Bowling Tour, which is certainly one of the toughest Ladies bowling tournaments in the world but not the ultimate. The reason being many of the Korean bowlers do not compete here and they are by all recognition among the best ladies in the world, by far.

No doubt she will learn much, as I said earlier, on the science of the manufacturing and data on balls, and the mindset of the male pro bowlers, as I believe she will be attached to one of the bowling companies.

She is already sporting a science degree holder, so pursuing an academic career in sports science is not going to be financially beneficial but more of an investment.

If she goes to the level of doing a PhD, then she could be a lecturer in sports science department in any of the local universities. If the universities who employ would allow her to do private coaching, it would be a real boost to her morale and finances.

Overall, I must say she has been one of our best bowlers and undoubtedly the best team leader.

I wish her well and wish her the best. And I know she will be the best.” – By Tony Mariadass