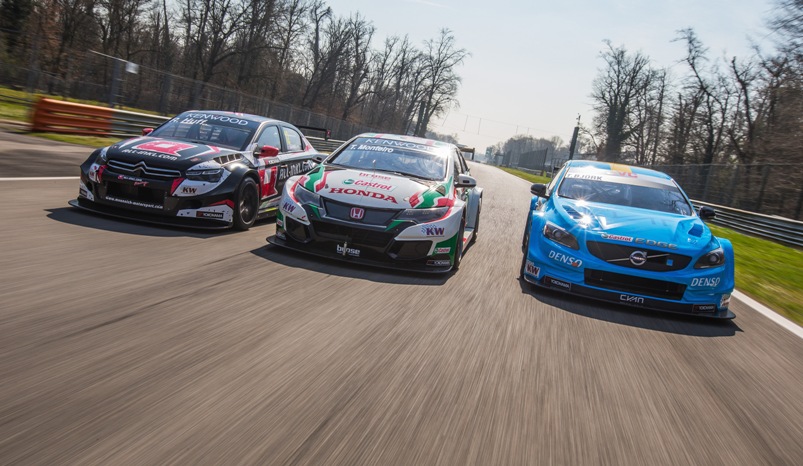 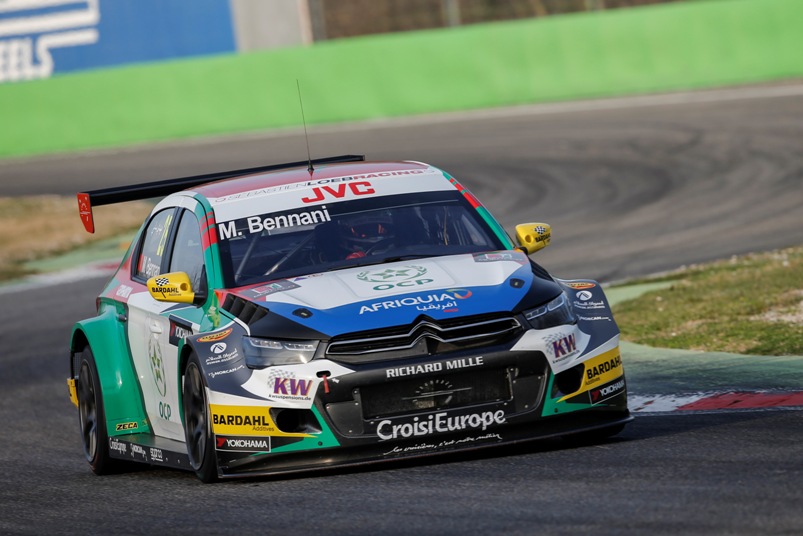 Leading FIA World Touring Car Championship drivers are refusing to get too confident about winning the WTCC title due to the extremely open nature of the competition they expect to face.

Eight drivers have been earmarked as genuine contenders for the prestigious FIA world crown as one of the most unpredictable WTCC seasons for nearly a decade prepares for lift-off at WTCC AFRIQUIA Race of Morocco in April.

Rob Huff, WTCC champion in 2012, will drive a privateer Citroën for ALL-INKL.COM Münnich Motorsport. He said: “WTCC 2017 will see the closest competition we have seen for many years with many drivers, teams and manufacturers able to fight for race wins in the overall championship.”

Tiago Monteiro, who finished third in the 2016 points, said: “The championship looks very promising but we know it’s not going to be easy this year. The Volvo guys are very strong and getting stronger and we still have four Citroëns on the grid, so we’re going to have to fine-tune every single detail to be as strong as possible. It will be a big fight.”

Monteiro’s factory Honda team-mate Norbert Michelisz, who is starting his second season as a factory driver after twice winning the WTCC Trophy, said: “I strongly believe there can be six to eight drivers fighting for the championship to the end.”

Thed Björk scored his maiden victory in 2016, which was also the first WTCC triumph for Volvo and the Polestar Cyan Racing team. He has high hopes for the year ahead. “The fact that so many drivers can win the championship shows we have really good drivers in the WTCC, so that’s great and I’m really excited.”

New Polestar Cyan Racing recruit Néstor Girolami, a double touring car champion in Argentina, said: “The championship will be the most unpredictable in years. Nobody knows who will win this year. I will fight with the Honda guys and the guys in the Citroëns will push hard.”

Other drivers set to challenge for WTCC title glory in 2017 include Mehdi Bennani, Nicky Catsburg and Tom Chilton.

François Ribeiro, Head of Eurosport Events, the WTCC promoter, said: “Any promoter would be happy to get eight or nine drivers genuinely going for the world title. Like many other world or international championships in 2017, the WTCC’s entry list is down slightly in terms of numbers but certainly not in terms of quality and it looks like we have the right spread of forces for a very good season. The fans will be looking for a good fight and for the Drivers’ and Manufacturers’ championship titles to go to the final night race in Qatar, and that’s what we hope we can provide.”