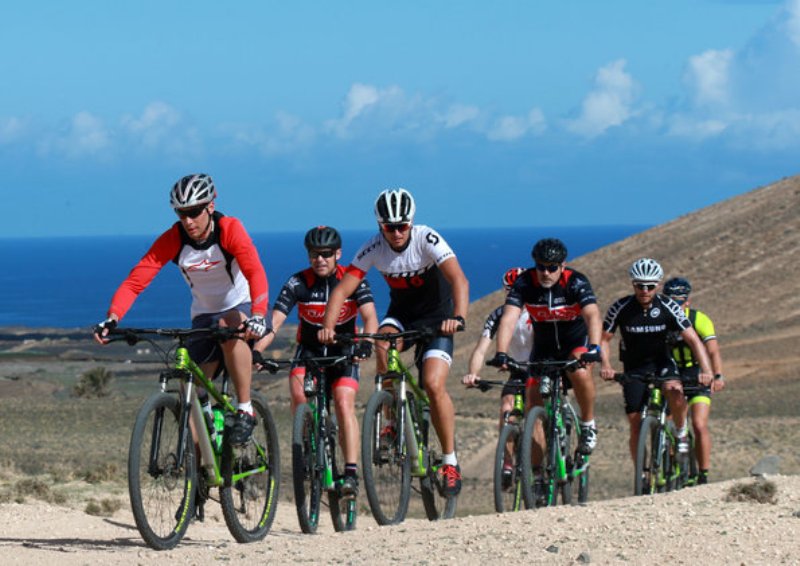 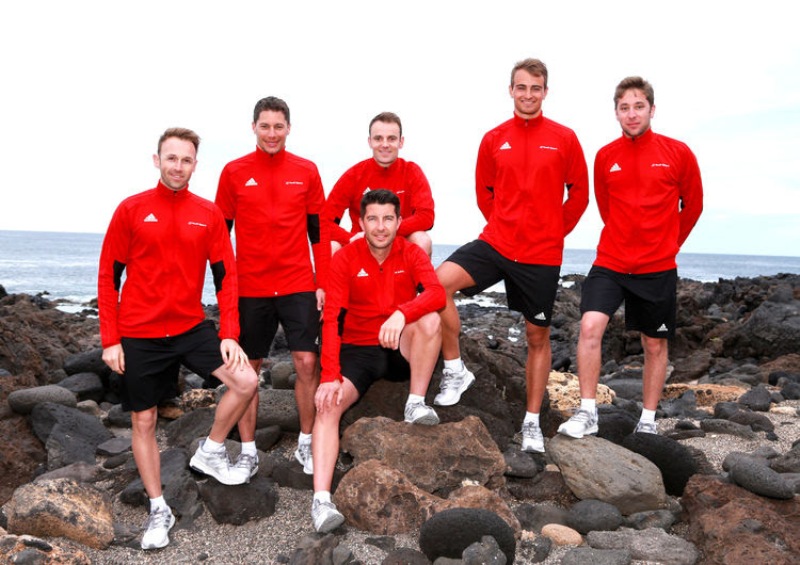 DTM Champion René Rast would like to keep “lucky number 33”

Winter in Germany, sun on the Canary Islands: In Lanzarote, Audi’s DTM campaigners prepared for the new DTM season in optimum outdoor conditions. In addition, the officials determined which driver is going to race for which Audi team in 2018.

Together with their fellow drivers from Formula E, the team principals and Head of Audi Motorsport Dieter Gass they traveled to Club La Santa in Lanzarote, a facility which is popular as a training camp with professional athletes from around the world. Audi also used the week to bind the DTM team together before the new season. “Team spirit has always been one of our greatest fortes,” says Dieter Gass. “We’ll continue to count on this strength in the future.”

Which Audi driver will be racing in which team in the 2018 DTM, following last year’s successful season, had not been decided before their joint week in Lanzarote. Audi opted for consistency in this respect. “No doubt, the motto ‘never change a winning team’ is not a new one,” says Gass.

“When you clinch all three DTM titles plus the top four spots in the drivers’ classification there’s really no reason to change everything. That’s why our rookie, Robin Frijns, will take over Mattias Ekström’s cockpit at ABT. The two other driver pairings at Phoenix and Rosberg will remain unchanged. I’m convinced that we’re perfectly set this way for the title defense in the DTM.”

As a result, the Dutchman Robin Frijns will be the new teammate of the Swiss Nico Müller in Audi Sport Team Abt Sportsline. The two 26-year-olds form the youngest Audi driver duo in the DTM although Müller, with 64 DTM races under his belt, is almost an old hand.

Racing for Audi Sport Team Phoenix will be the German Mike Rockenfeller, the 2013 DTM Champion, and the Frenchman Loïc Duval, who is tackling his second DTM season in 2018.

Audi Sport Team Rosberg continues to be made up of Jamie Green, who moved back from Monaco to his native United Kingdom this winter, and title defender René Rast. In the 2018 DTM, the German, instead of driving car number 1 of the reigning champion, would like to continue driving car number 33, the number he won the DTM title with as a rookie last year. “I like 33 and it brought me luck,” says Rast.

Green and Rast are going to participate in the first pre-season tests in the 2018 version of the Audi RS 5 DTM at Vallelunga from March 1 to 3. In the final pre-season test at Hockenheim from April 9 to 12, all six Audi drivers will be on track before, on May 5 and 6, the new season kicks off at the Hockenheimring as well.

A total of 20 races at ten events in Austria, Germany, Hungary, Italy, the Netherlands and the United Kingdom are scheduled this year. Ticket sales have begun at www.dtm.com/tickets. In Germany, SAT.1 will broadcast all races.