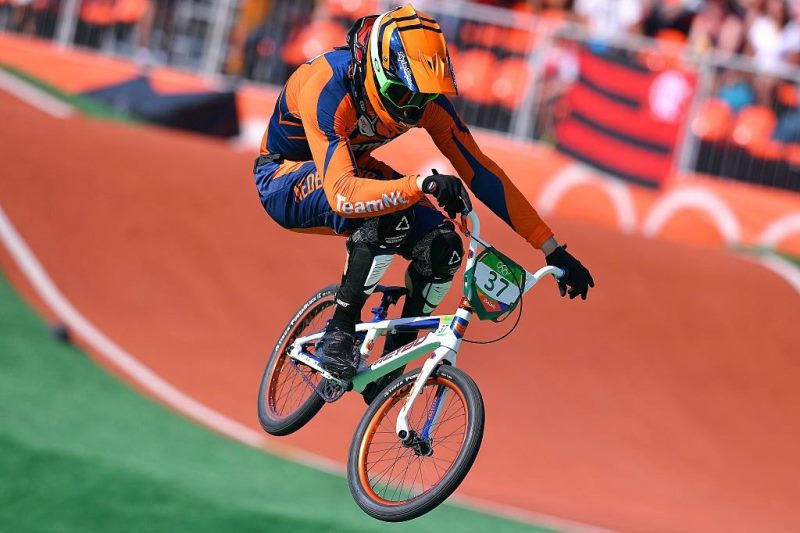 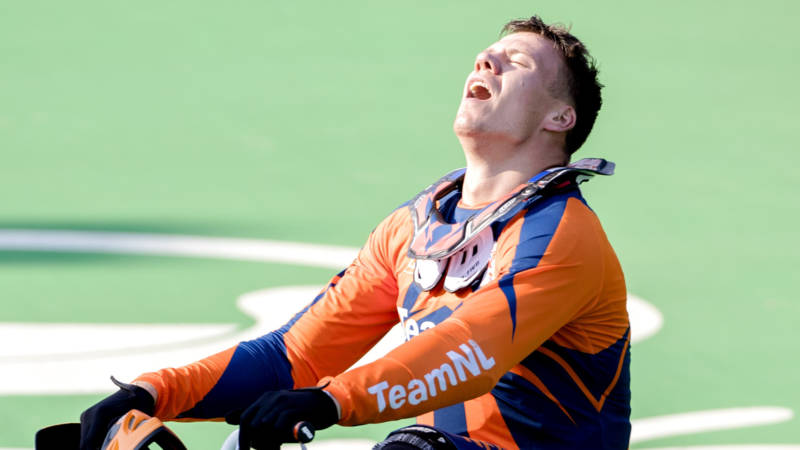 Dutch cyclist Jelle van Gorkom has been taken off sleep medication to allow him to awake from a coma, after a crash left him with a damaged skull, officials said Saturday.

The 27-year-old is “no longer receiving sleep medication. That means he must wake up from the coma on his own,” the Royal Dutch Cycling Union (KNWU) said in a statement on its website.

But they cautioned “it is impossible to estimate how long this could take”.

Van Gorkom, who won a silver medal at the 2016 Rio Olympics, was hurt in an accident Wednesday during training on a BMX track at the national sports centre in eastern Papendal near Arnhem.

The KNWU said the cyclist was responding to stimuli and his body appeared to be recovering.

“However, there are concerns about what impact the accident has had on his brain,” the statement added.

After the accident, the KNWU reported that he had broken ribs, a fracture to the face, a tear in his skull and damage to his liver, spleen and kidneys. – Agence France-Presse