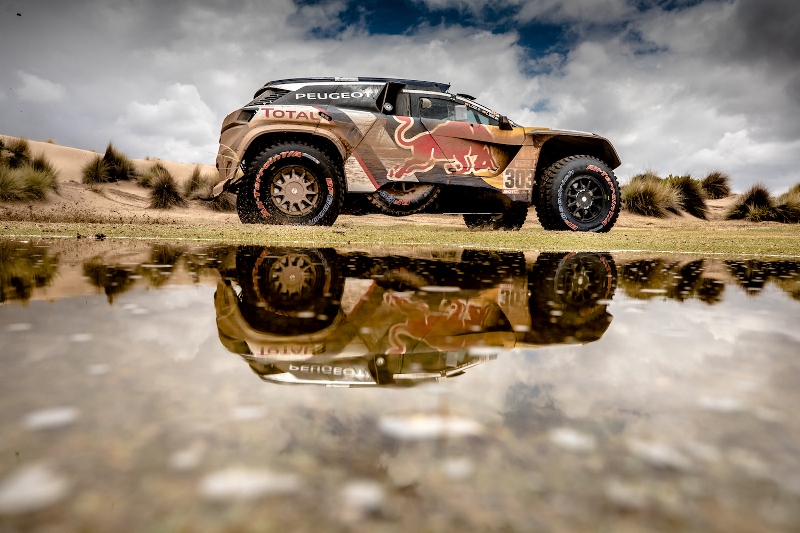 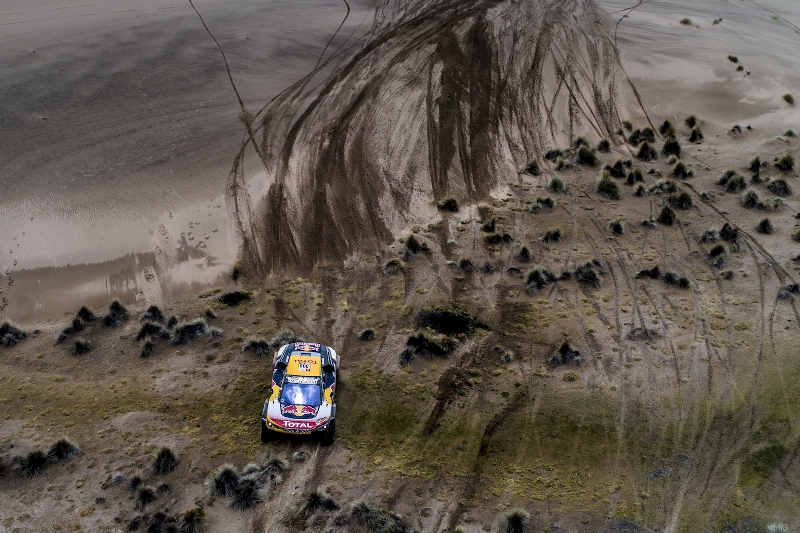 After the rest day at La Paz, the crews embarked on one of the biggest challenges of the entire Dakar Rally: the first 425-kilometre section of marathon stage, with no service for two days. Former Dakar winner Carlos Sainz now heads the overall standings by more than an hour, after his team mate Stéphane Peterhansel hit trouble, falling down to third in the overall standings. All the PEUGEOT crews continue tomorrow, having carried out any mechanical work needed themselves overnight at the Uyuni bivouac.

“Actually, it was quite difficult on the whole. At the beginning, it was tricky with a lot of off-piste driving, then it got a little easier and luckily there were no problems for us. I’m not thinking about having the overall lead. It’s just a matter of survival at this point, there’s still such a long way to go. Of course, things are a little bit different now, but we need just to stay focussed and take everything one day at a time.”

“I came out of the tracks a little bit, I’m not sure why, and I didn’t even see the rock; I just felt the impact. It destroyed the whole of the rear of the car: shock absorbers, suspension, transmission, the lot. There’s still a lot to do tonight: the car isn’t what it was. We took some parts off Cyril’s car and left him there; we were about 1h50m fixing it. We’ve got no physical damage to ourselves and we feel fine, it’s just our morale that’s been hurt. But I’m still smiling; my career’s not on the line here after all.”

The second part of the marathon stage, from Uyuni to Tupiza, runs over the second-longest special stage of the rally, at 498 kilometres. It is likely to be one of the toughest too, with crews needing to navigate challenging sand dunes at 3500 metres above sea level.