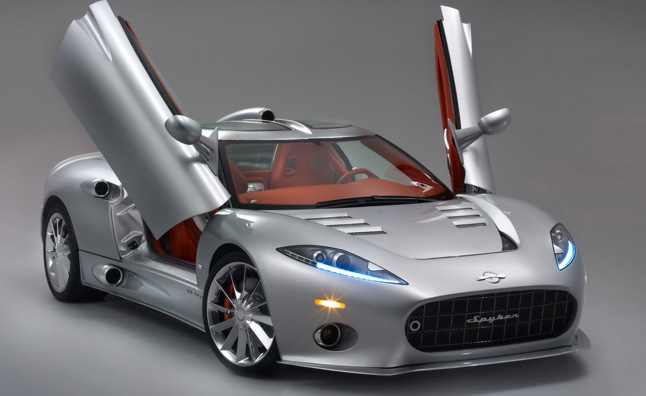 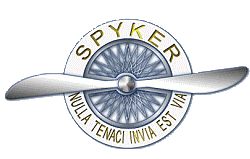 Sports car maker Spyker on Thursday declared bankruptcy, with the small Dutch company that once competed in Formula 1 saying it could not stay afloat after losing a critical legal battle.

The founder of the one-time owner of Sweden’s Saab vowed that the bankruptcy was not the end for the company which would return with revolutionary electric cars.

“Today the District Court of Middle-Netherlands converted the moratorium of payment granted to Spyker… to bankruptcy,” Spyker said in a statement.

Two weeks ago the court gave Spyker a stay of payment to restructure and search for a new credit line to pay its bills, including 152,000 euros ($186,000) in rent it owed on its Zeewolde property in central Netherlands.

But Spyker said the “committed bridge funding unfortunately did not reach the company in time.”

The administrator appointed to oversee the stay of payment “will continue its work, but now as receiver.”

Spyker’s bankruptcy comes after years of financial struggles, which was exacerbated after it bought flagging Swedish car maker Saab from US-based General Motors in 2010 for $1.5 billion.

But two years later Saab filed for bankruptcy when Spyker’s last-ditch bid to raise funds in China was nixed by GM over technology transfer issues.

Spyker then sued GM for $3 billion in damages before a US court, claiming GM deliberately caused Saab to go bankrupt.

US courts ruled in GM’s favour including on appeal.

According to the latest figures quoted by Dutch media, Spyker sold three cars in 2012 with a total value of 700,000 euros.

The company lost 6 million euros over the same period, according to figures by the Dutch daily NRC.

Founded by two brothers, Jacobus and Hendrik Jan Spyker, in 1880, the company specialised in some of the world’s first luxury cars and aircraft engines until 1925, when it ceased trading.

Spyker was relaunched in 2000 by its colourful chief executive Victor Muller and the company also saw a brief foray into Formula One and competing at the Le Mans 24 Hours race.

“Over the years we undertook some daring ventures that left their marks on the company which in turn contributed to today’s demise,” Muller said in the statement.

Muller said he would “relentlessly endeavour to resurrect Spyker as soon as practically possible” and if successful planned to “merge with a high performance electric aircraft manufacturer and develop revolutionary electric Spykers with disruptive sustainable technology.” – Agence France-Presse