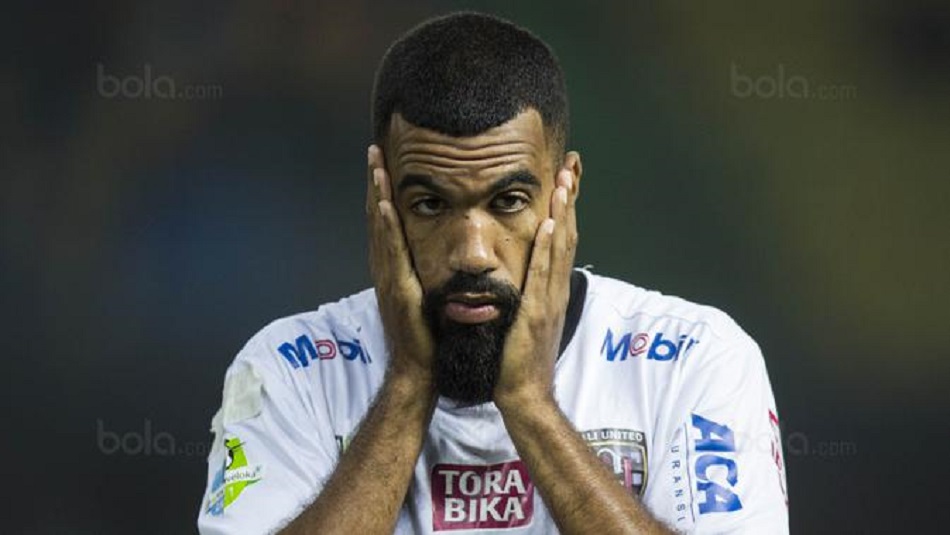 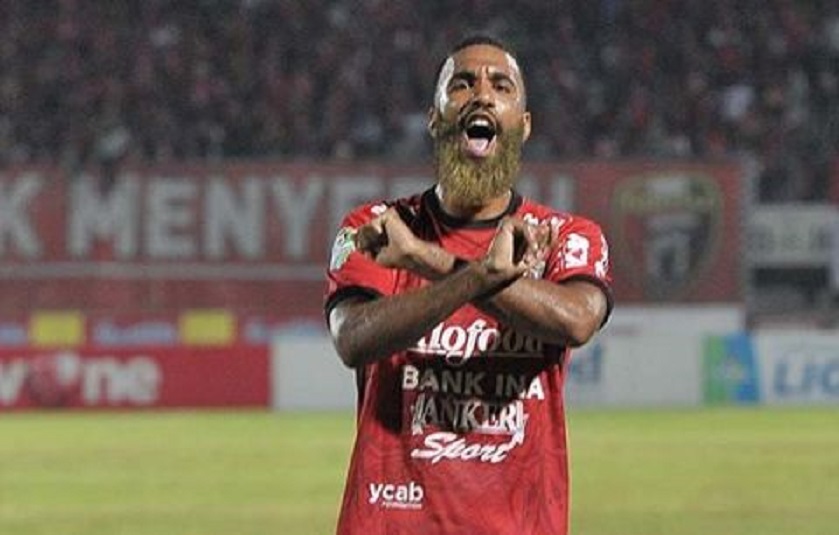 The Eagles will hope that the 33-year-old Dutch striker can transform their attack, which registered only 18 goals in 14 league games last season.

“I have the feeling that this will be the right step for me,” he told the club. “I have played in many different Asian countries and Singapore has always been on my bucket list. I think with Geylang International, I have found the right club. I’m really looking forward to my new adventure, and I can’t wait to get started.”

The well-travelled Comvalius has turned out for a staggering 18 clubs over the course of his career, which started at the youth ranks of Diemen and included a stint at Ajax Amsterdam’s academy. Comvalius, who stands at 1.92 metres, is no stranger to Asia having spent time in Kuwait, China, Indonesia, Malaysia and Thailand.

His reputation in Southeast Asia was given a massive boost during the 2017 season with Indonesian top-flight side Bali United when he plundered a record 37 goals in 34 games to help them finish second.

The Amsterdam native has also plied his trade for clubs in the Netherlands, Malta, Scotland, Kazakhstan, Germany and Ukraine. His most recent stint was with Maltese Premier League side Sliema Wanderers, who are currently fifth in a 16-team league. Comvalius has good memories of Malta, having won the 2009/10 title with Birkirkara.

Comvalius will get his first taste of Asian continental action, with Geylang returning to the Asian Football Confederation (AFC) Cup this season after a 10-year absence.