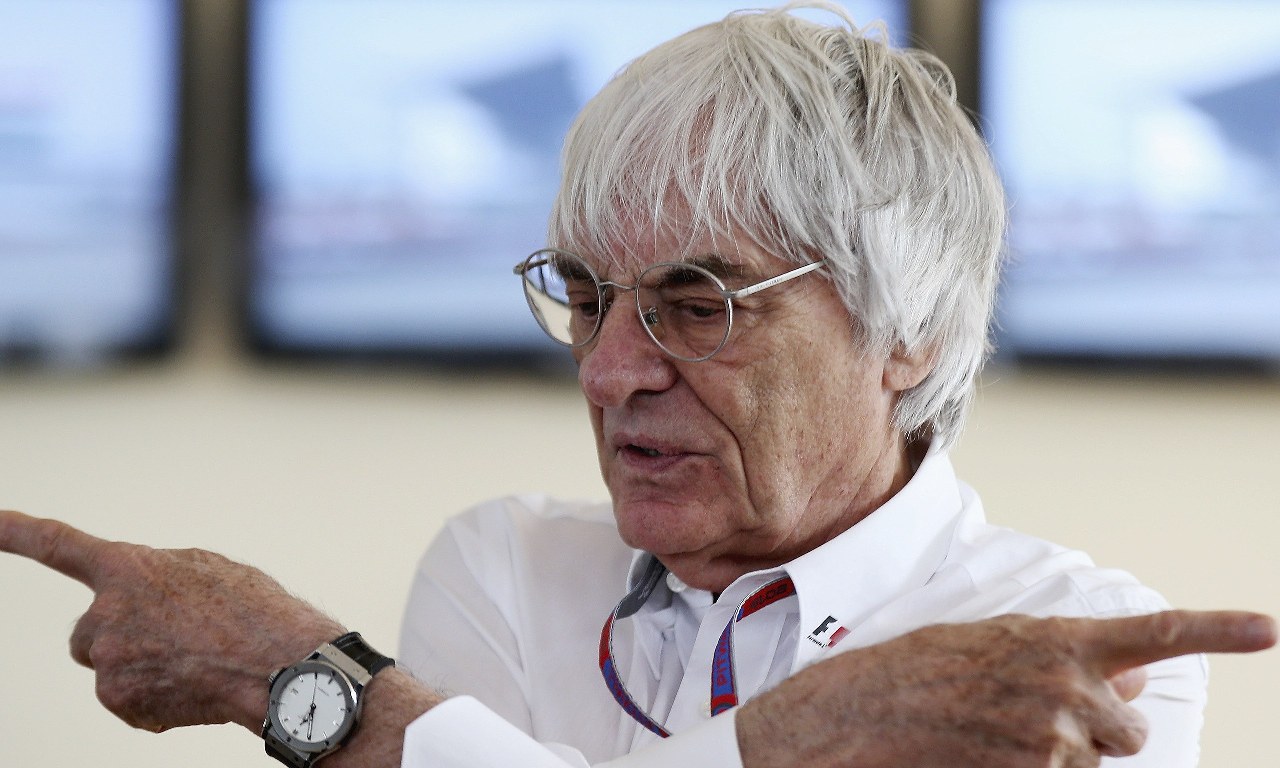 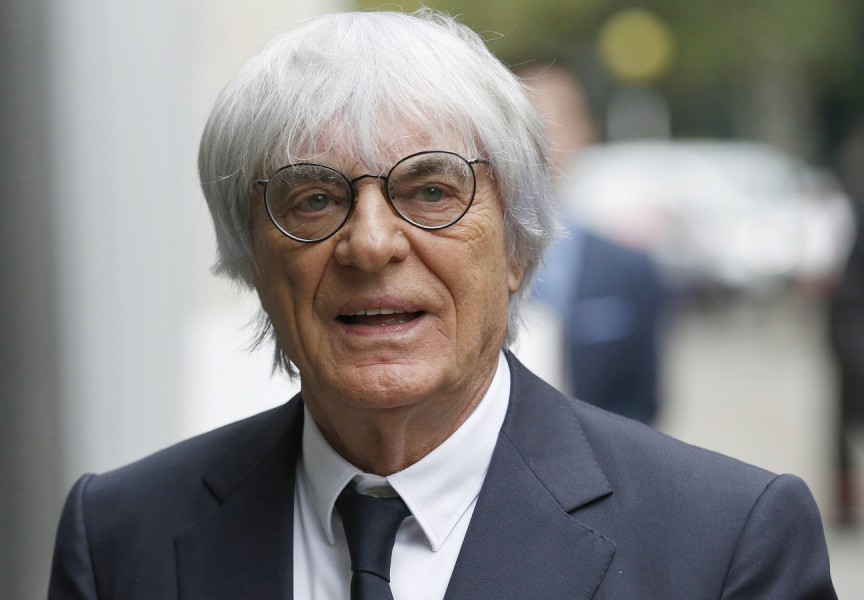 Formula One supremo Bernie Ecclestone hopes to keep the German Grand Prix on this season’s calendar, he said in an interview published by Britain’s Press Association on Tuesday.

The 84-year-old British business magnate appeared to rule out the possibility of the race happening in an email sent to a German newspaper on Monday in which he said it would not be “commercially viable”.

But he subsequently backtracked and said he would know by this weekend whether the race will take place or not.

Referring to Germany’s two F1 circuits, Hockenheim and Nurburgring, Ecclestone, chief executive of theFormula One group, said: “Basically we haven’t a contract with either venue.

“I’ve no idea why it should be, because they’ve a German manufacturer in Mercedes who are constructors’ champions, they had a driver in Sebastian (Vettel) who won four successive drivers’ championships.

“But they have not been selling enough tickets to make it work. It’s purely commercial, so I’m trying to be a little bit helpful to them.

“We’re trying to rescue it, but I can’t guarantee we will. We are doing our best, and maybe by this weekend we’ll have an answer. I hope so.”

The German Grand Prix traditionally alternates between Hockenheim and Nurburgring and was due to take place at the latter this year, but the venue has been beset by financial difficulties.

“If we do something, it is looking like Hockenheim will probably be the most-likely venue,” Ecclestone added.

“The bottom line is there is still a chance and we hope to know more by the weekend.”

This year’s race is scheduled to take place on July 17-19. – Agence France-Presse