Home 2018 Eight intriguing stages, but who will beat ‘Mr Langkawi’? 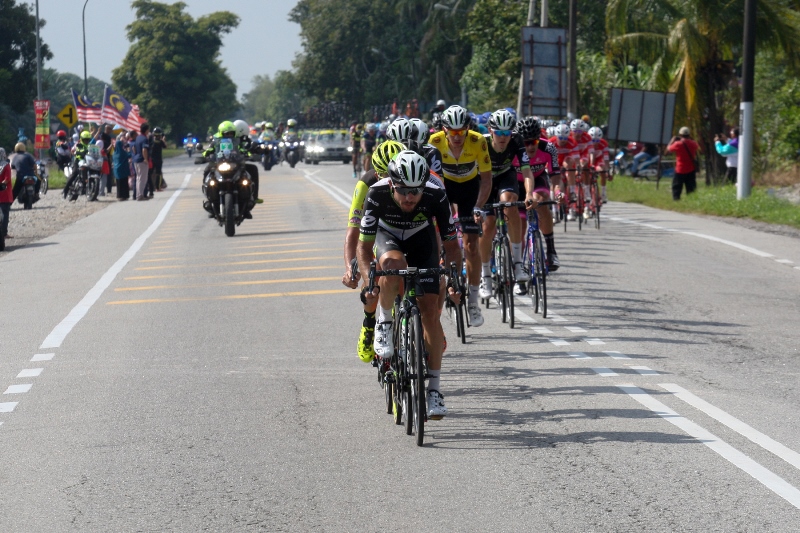 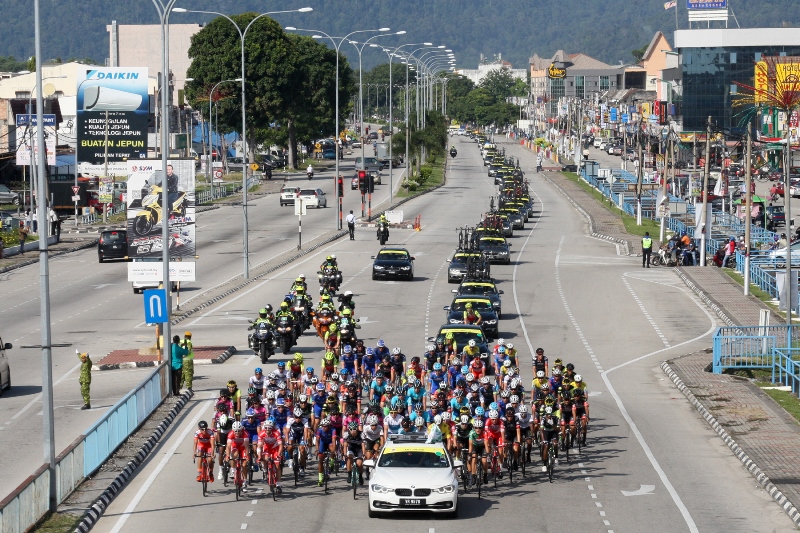 With just two UCI WorldTour teams on the startlist, Le Tour de Langkawi 2018 on March 18-25 may, at first glance, seem to lack some excitement.

However, based on the outcome of recent editions, carrying UCI WorldTour status is not a guarantee of success, with teams from the lower tiers proving they are equally capable of success in this race.

The eight-stage race, despite again being without the Genting Highlands climb, will still provide its own intriguing challenge with Cameron Highlands featuring as the queen stage, which those eyeing the overall title will be all-out to conquer.

Among the main attractions in this 23rd edition of LTdL will surely be the return of Andrea Guardini, as the Italian sprinter looks to add to his record 22 stage wins.

Guardini, now 28, exploded onto the professional scene with his first victory in LTdL2011 while with team Farnese Vini before registering the first big stage win of his career in the Giro d’Italia the following year.

Guardini became synonimous with LTdL since then, returning with different teams, including Astana, with similarly incredible results.

Now with his new team Bardiani CSF under the tutelage of Roberto Reverberi, the combination of a sprinter and a team which is also synonimous with LTdL (having featured in the race under different title sponsors Navigare-Gaerne, Ceremiche Panaria and Colnago-CSF), Guardini is again expected to be the hot favourite to bag victories through bunch sprints.

Aptly earning the nickname “Mr Langkawi” for being so prolific in this race, Guardini will this time have to see off his main challengers in the bunch sprints, expected be led by 33-year old Manuel Belletti of Androni Giocattoli, a former stage winner in the Giro d’Italia with team Ag2r.

Also expected to feature in the frame as front of the pack bunches towards the finish line on flat stages is Australian Scott Sunderland of Bennelong Swisswellness, winner of the opening stage of LTdL 2017, apart from PArk Sung Baek of KSPO and the Malaysian challenge put up by the host nation’s top two sprinters – Anuar Manan (Forca Amskins) and Harrif Salleh (Terennganu Cycling Team).

Another KSPO rider, Seo Joon Yong will be looking for a repeat of his surprise win in LTdL 2015, when he won the fifth stage through a daring solo breakaway, but attention will also surely be on the race for the yellow jersey with Stage 5 from Bentong to Cameron Highlands set to be the decisive stage, with last year’s winner Mekseb Debesay leading team Dimension Data into the race this time, aiming to retain the overall title, last year win by Ryan Gibbons.

The 27-year old Eritrean Debesay will see his challenge coming from Luca Chirico of Androni and young Kazakh talent Yevgeny Gidich of Astana and another Eritrean Metkel Eyob of TSG.

It will be unpredictable in all eight stage finishes with 132 cyclists from 22 teams set to take the startlie on Stage 1 from Kangar to Kulim on March 18.