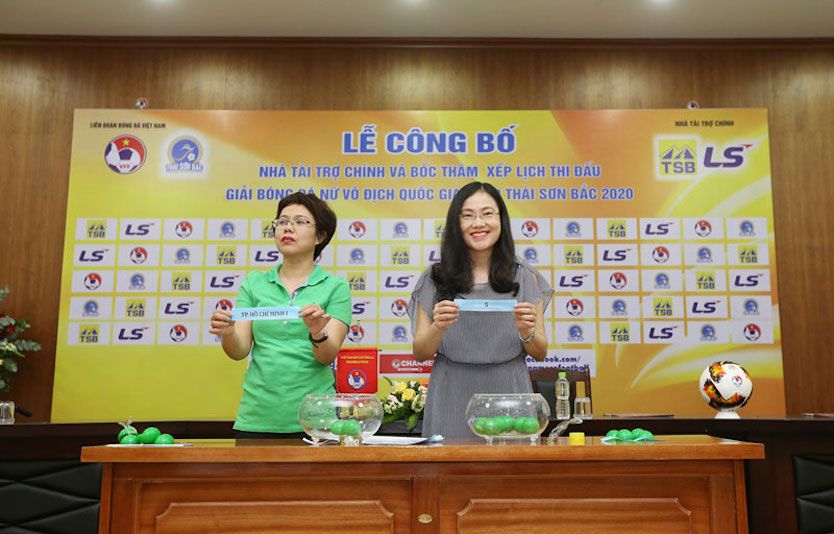 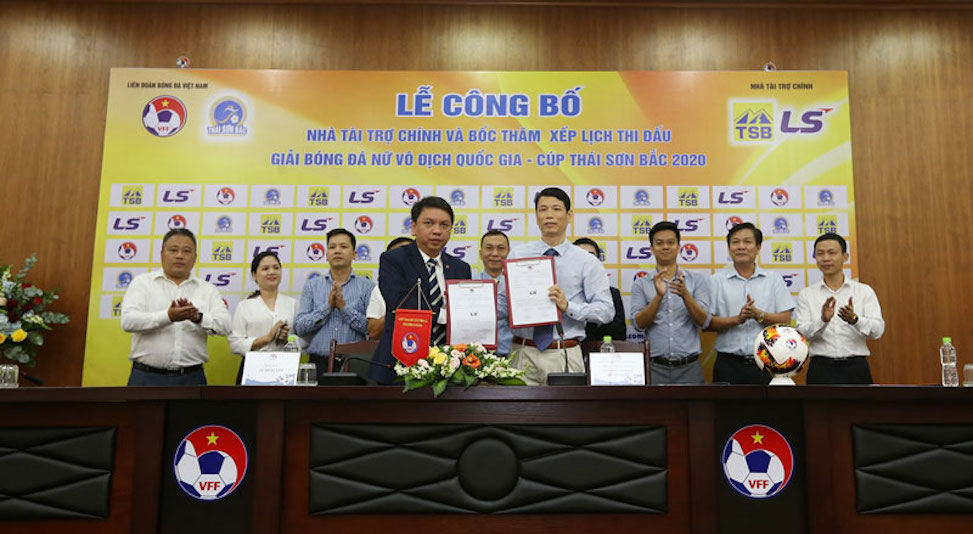 A total of eight teams will be taking part in the Thai Son Bac Vietnam Women’s Football League 2020 which kicks off next month.

It is an increase from the seven teams that took part last year.

The Thai Son Bac Vietnam Women’s Football League 2020 will be played over two legs with the first to be played on 13 August to 4 September 2020 at Ha Nam Stadium and Vietnam Youth Football Training Centre (Hanoi).

“This will be a great motivation for the teams as well as Vietnamese Women Football. VFF promised that we will continue to create a favourable condition for the matches, to meet the expectations of fans and sponsors,” said Le Hoai Anh, the General Secretary of the VFF, who also took time to thank the main sponsor Thai Son Bac Electric Equipment Trading Company Limited.